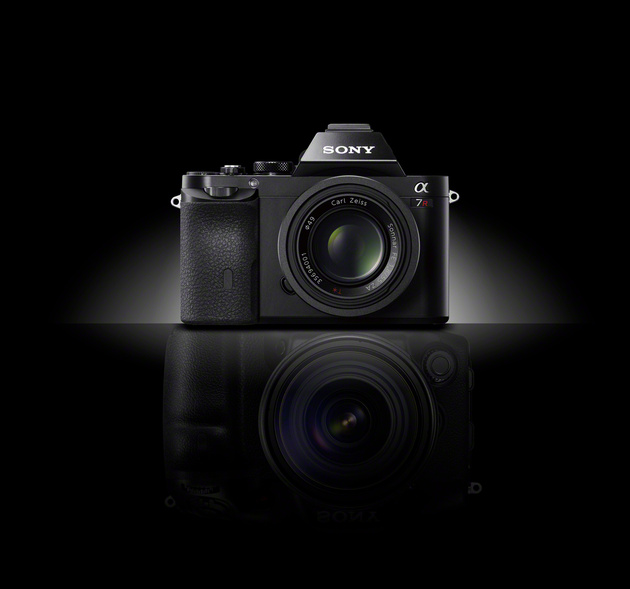 About two years have passed since the first full-frame mirrorless Sony Alpha A7 appeared. During this time, the family of cameras of the seventh series replenished with five more models. It is impossible to create one perfect camera, because different technical specifications can contradict each other. Therefore, such a wide range of models looks quite logical. Now in the line of full-frame mirrorless Sony simultaneously get along: Sony Alpha A7, Sony Alpha A7R, Sony Alpha A7S, Sony Alpha A7 Mark II, Sony Alpha A7R Mark II and Sony Alpha A7S Mark II. Both in name and in appearance, all of them are amazingly similar to each other. In order not to get confused in the “sevens”, we decided to do their comparative test, identifying the strengths and weaknesses of each model.Throughout the whole week we will publish new parts of the review in the format of “Week with an Expert”. Stay in touch and stay tuned! However, we make a reservation: the newest model – Sony Alpha A7S Mark II – at the time of writing the test did not reach Russia. In comparison, she will not participate.

Before pushing the cameras in a fair battle, I would like to say a few words about each camera, because many of them have already visited our editorial office earlier. Note that at the time of writing, all six cameras are relevant and not discontinued, including the very first model – Sony Alpha A7 . She – the most affordable of all the “sevens”, competing in price, even with full-frame DSLRs. A similar move by Sony is directed towards photographers. There is always the opportunity to buy a slightly older, but substantially cheaper camera if it meets your needs. Which of the Sony α7 is yours?

Sony Alpha A7 was introduced in October 2013. It has in its heart a 24×36 mm format matrix with a resolution of 24 MP – a kind of middle ground in terms of resolution. In terms of speed, this model of stars from heaven is not enough, but it will not yield to most full-frame DSLRs. Rate of fire up to 5 frames / s. When focusing along with contrasting algorithms, 117 phase detection sensors located directly on the matrix are used. The shutter lag is minimized by using the electronic front curtain function. Let me remind you that in a mirrorless camera the mechanical shutter is almost constantly open. To start the exposure requires its closure and reopening. After practicing shutter speed, the shutter closes again to stop exposure. The electronic front curtain is a feature

Simultaneously with the A7, the second model saw the light – Sony Alpha A7R . The letter R in the title indicates the English word resolution – resolution. The resolution of this model is one and a half times higher with the same matrix size. As many as 36 MP against 24! At the same time, the matrix does not have an optical low-pass filter to further increase detail. A perfect tool for leisurely and ultra-high-quality photography. Why unhurried? Because the burst speed is lower – only 4 frames / s. There are no phase detection sensors on the matrix, and focusing occurs only by contrast, which can sometimes negatively affect speed. There is no function of the electronic front curtain shutter.

The third sister in the family was the Sony Alpha A7S , announced in April 2014. There are no problems with the decoding of the letter in the name either. S stands for sensitivity. The ISO sensitivity parameter for this baby lies in the range of 50–409,600 units! The flip side of such high performance is the lower resolution of the matrix, only 12 megapixels – two times less than the “base” model. Decreasing the resolution allowed us to realize larger pixels on a full-frame matrix, and they, in turn, led to a higher signal-to-noise ratio and wide dynamic range. By the way, because of its unique qualities, this camera has become extremely popular in Russia.

The Sony Alpha A7S is ideally adapted for video. The camera is capable of shooting Full HD video in the highest quality at a low level of illumination, and in the case of using an external recorder, 4K video shooting is also possible. The Alpha A7S does not have phase detection sensors on the matrix, but it still focuses very well in contrast. The electronic front shutter shutter has received a logical development: the camera has an additional Silent Shutter function – a silent shutter. Yes, the shutter of this camera can work in fully electronic mode. It is not necessary to close mechanical shutters either before or at the end of the exposure. This mode has its drawbacks, but we will talk about them later in more detail.

With the advent of the Sony Alpha A7 Mark II in November 2014, the second generation of cameras with the designation M2 or Mark II began in the Alpha line, and a five-axis stabilizer inside.

Having solved a number of complex technological problems, the company’s engineers managed to realize a stabilizer based on matrix shift in full-frame mirrorless mirrors. Moreover, judging by the presence of a large fleet of stabilized optics, they themselves did not count on such an opportunity a few years ago. However, these are just our guesses. In addition, in Sony Alpha A7 Mark II, both stabilizers – in the camera and in the lens – work effectively together. If you install unstabilized original optics on the camera, the built-in stabilizer will also compensate for displacements along five axes. And only with lenses that are unable to “tell” the camera information about the shooting distance, does the stabilizer work in three, and not five, axes. The case of the “seven” of the second generation is a little overweight, visually changed. But the matrix remained unchanged:

More recently, in June 2015, the light saw Sony Alpha A7R Mark II. This model incorporates all the highest characteristics that we saw earlier in other “sevens”. Let’s start with the matrix: the letter R in the name is the same word resolution, that is, resolution. It is 42 megapixels! This is the highest resolution among all mirrorless cameras at the time of writing. Of course, the matrix is used without a low-pass optical filter. This should have a positive effect on the level of detail. This camera is the first to use the so-called BSI-CMOS sensor (with backlight) of size 24×36 mm. Previously, we saw such sensors only in compacts and smartphones, and in these devices the technology proved to be the best. Compacts with BSI-matrices significantly outperform competitors in the noise level at high ISO. The sensitivity range of this camera can be expanded to ISO 50-102400. The phase detection sensors appeared on the matrix, there are 399 of them. The manufacturer claims that the focusing speed compared to the A7R increased immediately by 40%. And no compromises in burst speed: up to 5 frames / s.

The matrix is stabilized, like the Sony Alpha A7 Mark II. Stabilization is possible on five axes. Got something for this new product from the Sony Alpha A7S. This is a silent shutter function and 4K video recording. Moreover, the Sony Alpha A7R Mark II does not require an external recorder for such shooting: recording can be carried out on a memory card.

To admit, our editorial staff dragged on until the last minute with the launch of this test, waiting for the appearance of the Sony Alpha A7R Mark II in Russia. But we did not begin to wait for the appearance of the Sony Alpha A7S Mark II. This camera was announced in September, when the main test material was almost ready. It is a logical continuation of the Alpha A7S: with the same matrix, but already equipped with an optical stabilizer.

After such an excursion into the line of cameras, let’s go directly to the test by comparing the image quality of the five “sevens”. The following two parts of our review will be devoted to this.

This document has been edited with the instant web content composer. The online instant HTML beautifier make a great resource that will help you a lot in your work. Save this link or add it to your bookmarks. 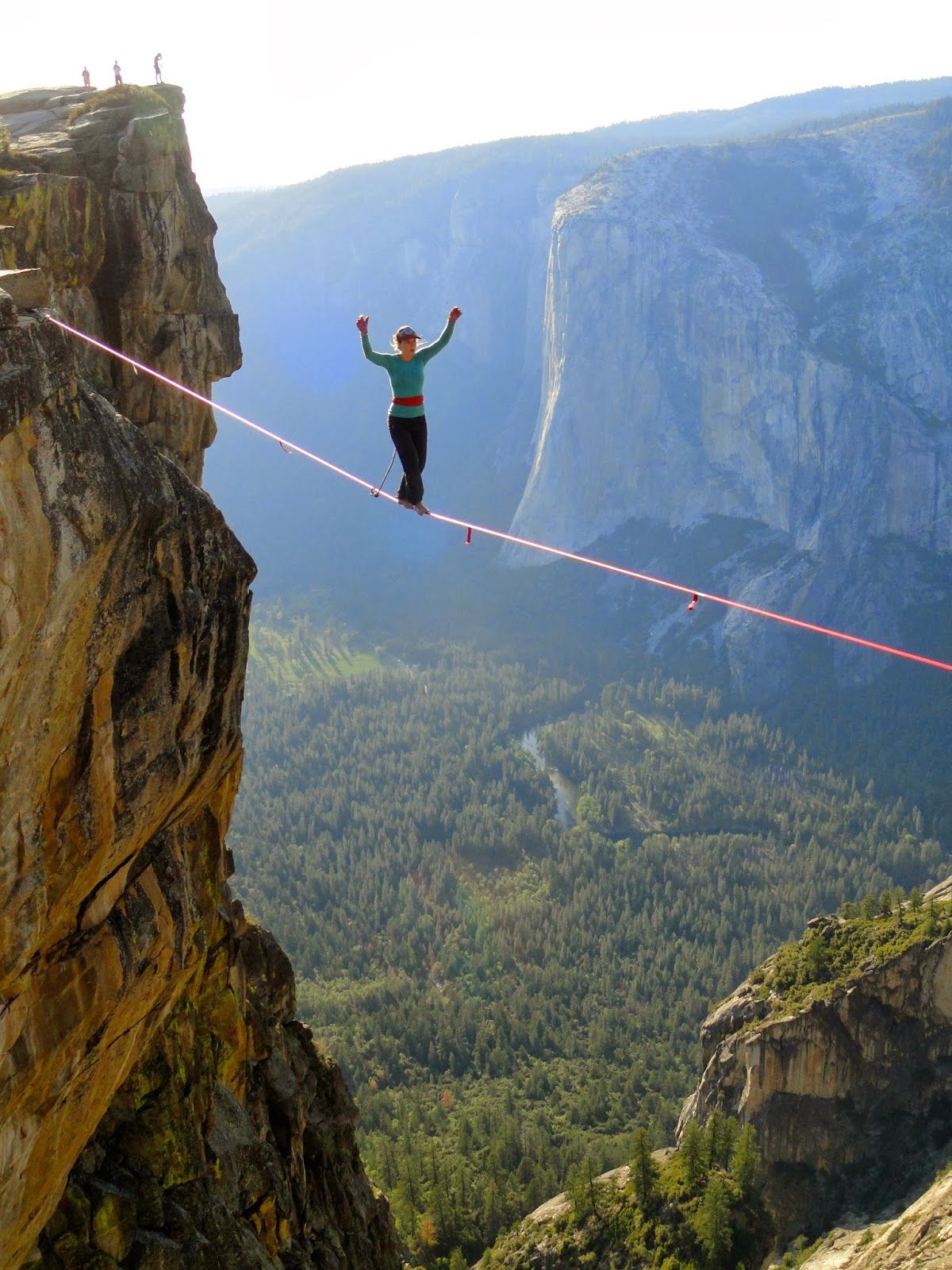 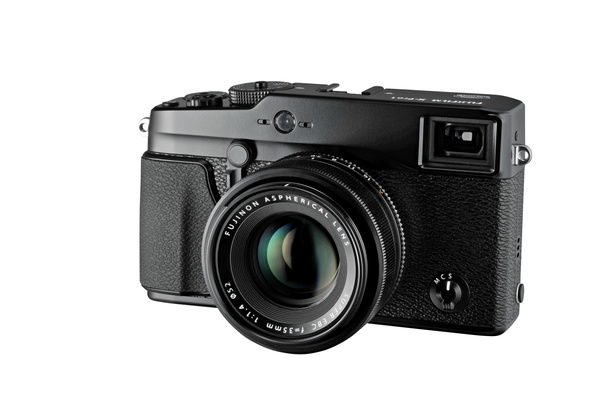