With the ongoing fierce battle between iPod touch 6th generation and iPhone 6s regarding its camera, has reached to the zenith level! Photography today has become the essence of every big or small event. Ranging from wedding photography to jewelry photography, it is being served in every kind.

So welcome to the battle face-off round of iPod touch 6th generation vs. iPhone 6s.

Megapixel is one of the most common elements of camera jargon. It means the size of a picture shot.

On the other hand, iPod touches 6th generation comes with an 8mps I-sight camera and a 1.2mps front camera.

WINNER: Even though iPod 6th generation has a decent megapixels definition yet it is far behind iPhone 6s in the race. So the iPhone is the sheer winner.

In layman’s language, an aperture size means the size of the opening in the lens which can be adjusted to control the amount of light reaching the film.

WINNER: Since the iPhone has a lower unit of measurement it means that the Aperture is wider and hence it is a clear winner.

Pixel resolution means the details an image hold. So higher the resolution, higher will be the image details.

Winner:  6s belongs to the dominant side of the war as it has a better resolution.

Winner: The focal length of the iPhone 6s is slightly better than the iPod, so the former wins.

Flash plays an important role in the context of photography lighting. At times the natural or available light is not sufficient, and that is where flash comes for the rescue.

Now iPhone 6s and iPod touch 6th generation both comes with LED flash. But iPhone 6s takes the upper hand as it comes with a DUAL LED flash and a front retina flash.

WINNER: iPhone 6s takes it this time also as it comes with a dual led flash and a front retina flash.

To record a video using a mobile phone camera is possibly the best thing. It allows you to relive your memory again and again digitally.

So both the iPod touch 6th generation and iPhone 6s comes with a video recording resolution of 1920*1080. Both of them are capable of recording an HD video at 1080p.

WINNER: It is a tie this time as both the devices have same features.

It means the number of exclusive consecutive images a camera can keep per second. iPhone 6s comes with 60fps while iPod touch comes with 30fps

WINNER: iPhone 6s is the winner as it comes with just the double of fps of iPod touch.

Portrait photograph is shot usually by keeping the main focus on the object and by blurring the photography backdrop. Initially, this was a technique only professionals could perform, but this feature comes as an inbuilt thing in iPhones making everybody who possesses it a portrait pro photographer.

Unfortunately, the iPod doesn’t come with any such feature.

WINNER: iPhone is the clear winner as it comes with this amazing feature making it truly a photography camera.

By the above points of comparisons, one can very easily say that iPhone 6s is the hands-on winner as it takes the lead in almost all of the aspects, but one should not forget that iPhone 6s is priced just at double of what an iPod costs. Comparing the price quoted with the features available iPod is also a good buy. So it all depends on one’s budget, his requirements, and features he is looking for.

So decide on the features you primarily need, set your budget and rush to the apple store to buy what fits your list. 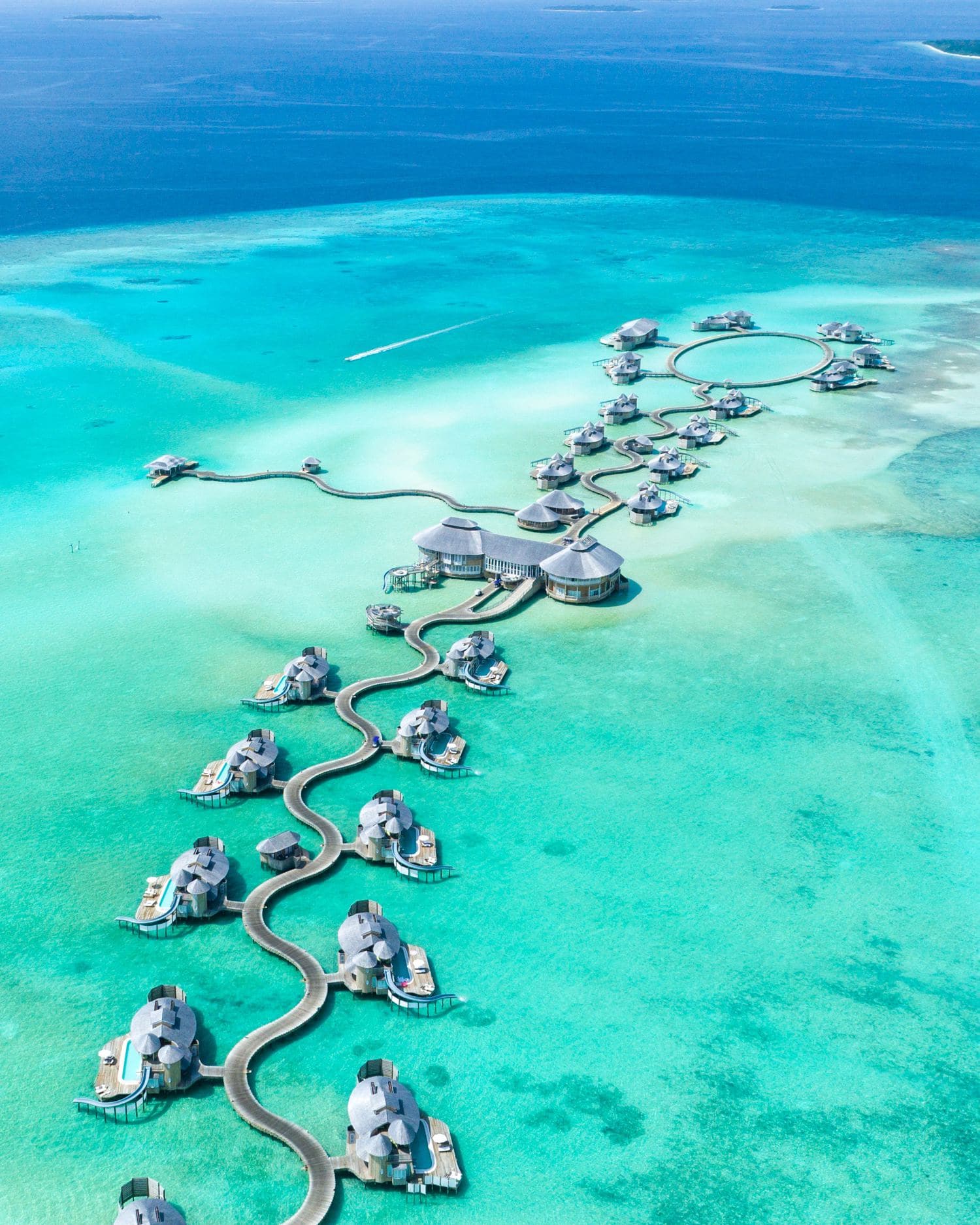