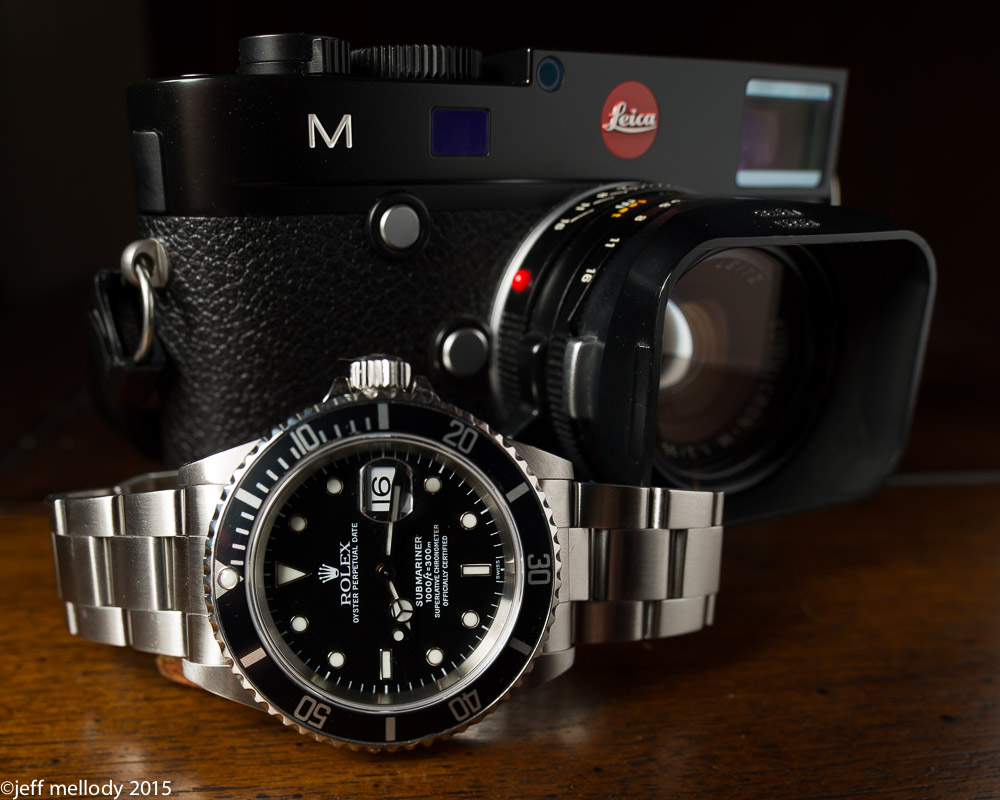 This week’s interview is with Cliff Mautner. For those of you who are unaware of his work, he is rated as one of the world’s top ten wedding photographers by the Yank Exposure magazine. He has an experience of 26 years as an expert photographer. As a child, he got his initial camera for a dollar from a street seller when he was on vacation. His parents bought it so that he would stop urging them to buy it. In high school, he would take pictures of friends and family, but he never took upon any formal categories of photography. He landed a full time job as a photographer in his senior year of high school and he started working for the city Verbalize in 1984. There, he worked for 15 years and then decided to work on his own. Since then, he has become one of the simplest photographers and a Nikon interpreter. He happily offers photography seminars and workshops to guide photographers to improve their skills. From the Interview:

With relevance to my favorite camera, frankly, it’s pretty obvious that I’d select a Nikon D3. I have used each flagship camera that Nikon has made for the past 28 years and this one can be the best piece of apparatus I’ve ever used. Between the ISO performance, machine focus capability and full frame device, the camera has merely modified the means through which shoot. But keeping that aside, the camera isn’t important. “The Camera is an instrument that teaches people how to see without a camera.” – Dorothea Lange I love this quote and I completely believe in it. It doesn’t matter what kind of camera a person uses. It is simply a box that allows us to see.     Skills. There are a variety of them. Fundamentals are an important thing that forgotten during the business nowadays. The digital means have allowed a number of people to enter the field of photography without the need to be skilful. Undoubtedly, there isn’t only one talent to find. Learn to examine and then perceive your talent. The technical aspects aren’t difficult to find out; however, they will take time to come to you naturally.     I like the fact that I never made a check from anything else except photography in the last 27 years. I prefer that I don’t have a ‘real’ job. I like what I do and never have to say that I don’t wish to travel to work. I like how I have spent such a long time in this profession that I can evolve through it according to the technology. Photography has been a gift for me. I love how I see the globe a little differently than most people.     Like least? I just don’t like the time I spend on the computer when I don’t have my studio’s manager. There isn’t much that I don’t like about being a photographer.     One word – Evolution. My next program at WPPI might as well be referred to as “Evolve or Die”. Evolution is important. I have been lucky to be recognized as a marriage photographer. However, photographers can’t select the time of the day at which photography should be done, can’t continuously choose subjects, and can’t continuously have everything that we need. Given that, we have to handle adverse conditions like harsh weather and bad light. Yet, my mantra has always been to “deal with it”. I laugh after I see a photographer hiding in the shade on a bright sunny day. The sun is the richest source of light there is. Classes, seminars and workshops are fine, but I learned by doing. If I had a mentor, it’d definitely be Larry Price; a journalist for the World Health Organization who also worked at the city Verbalize for a couple of years. I was there for 15 years, operating within the suburbs. This guy was unimaginable. Larry and I weren’t friends. He barely knew that I existed. But, back in 1989, he talked to me for 10 minutes when I was getting ready to prolong the assignment for Africa, geographical region. Larry had a pair of Joseph Pulitzer prizes. He was one of the simplest photographers on the planet, and probably still is. I used to sneak glances at his work; study his compositions, his exposures, his focal distance decisions and I learned the rest from him. I used to be in awe of him and he took a couple of minutes to speak to me about what to look out for in Liberia. Those 10 minutes had a tremendous impact on me. You can learn from anyone. My former editor, Bryan Grigsby, was equally essential for my career. He pushed me every now and then, and nurtured me into rising. He also became a great friend of mine and was a serious influence on me. When it comes to wedding photography, Bill Hurter – Editor of Range Finder magazine, gave me the opportunity to share my expertise with various photographers. Bill is a tremendous man and has had a huge impact on my career. Now I’m able to repay him with workshops.