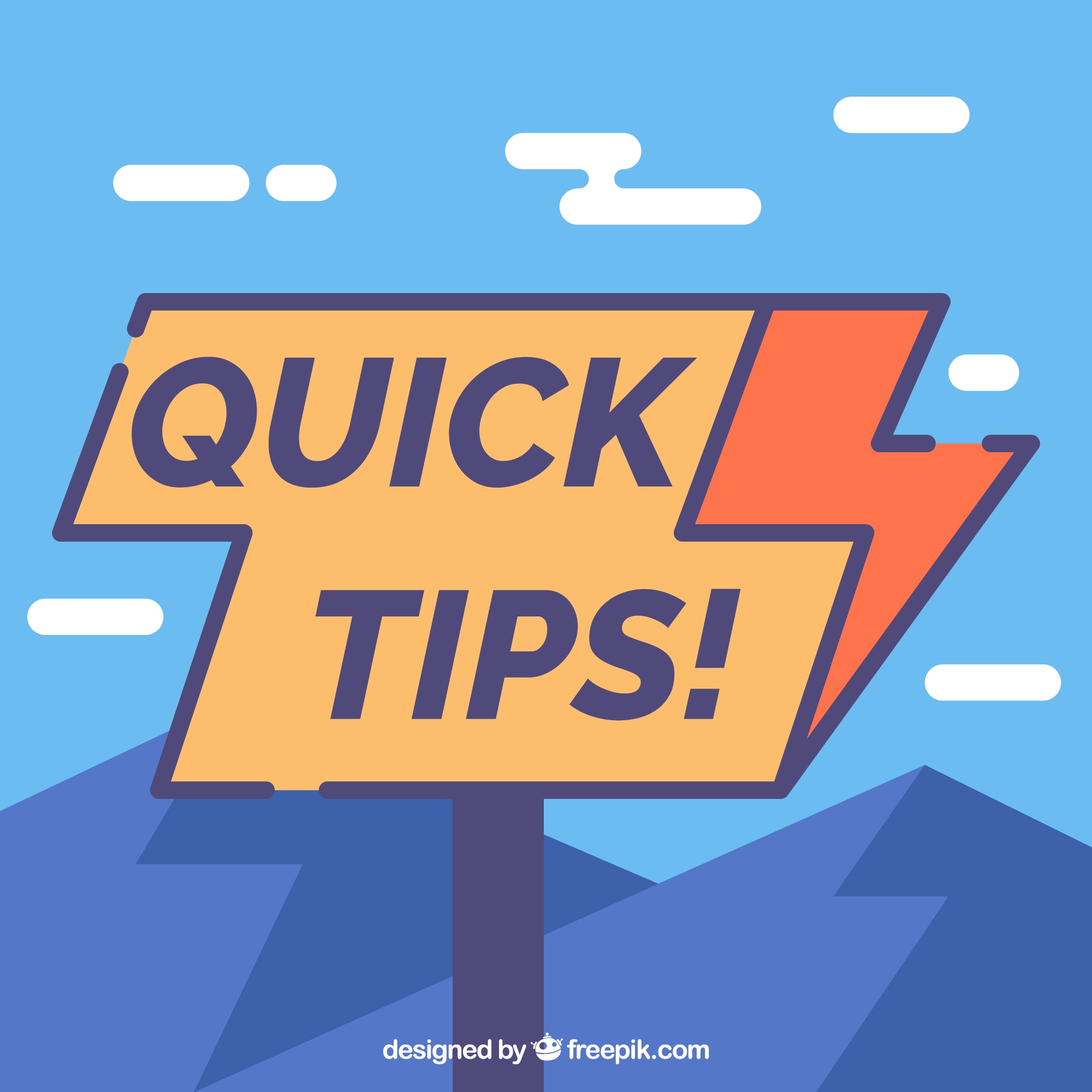 Every photographer remembers the time when they photograph models. The photograph is set, with an appropriate background and great backlight and with the click of the shutter the photo is taken. But sometimes even after all this setup the subject of the photo looks heavy.

Posing is important as it is the way by which a photographer captures the subject in their most flattering position. It is also in the photographer’s hand to keep the photo interesting while doing so.

Posing tips for models: while posing as models the rules differ for men and women. No cameraman would want to use male postures on females and female postures on males. Although such a risky move in crossing over the poses could produce an interesting photograph.

The last of all the tips would be that all poses do not look alike for all people. It is important to determine what poses would suit the subjects better before taking the photograph. The cameraman must not hesitate to try out different poses with or without props to suit a subject or the group until the best look is captured. Some photographers wanting to try things out of the box but even while doing so one must not be afraid of using the classic photography poses. When the classic poses of photography use the photos produced are timeless. Once the classics are mastered it is very easy for a photographer to add their personal touch or flair to the images to make them more popular.

Don Blair is known as the granddaddy of poses and photography postures. The book called “Body Parts” is one that is considered to be one of the best books found based on body poses and has been providing users readers with great tips. This book can be referred for users to learn classic posing tips. 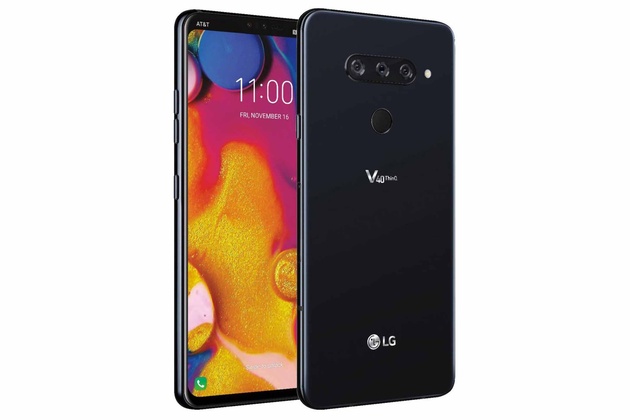