The phrase “full-frame SLR” makes the hearts of novice photographers beat faster. Until now, this class of cameras remains a symbol of high-quality photography. However, it also has its own initial models. They have serious, almost professional capabilities, but have a relatively affordable price, due to some simplification of a number of functions and characteristics. These cameras are more for enthusiastic enthusiasts than for professionals who make money on photography.

In the Canon lineup, as far back as 2012, such a camera was the EOS 6D. Now there is an updated model – Canon EOS 6D Mark II. It was this hot new product that came to us for an extended test in the format of “Week with an Expert”. Day after day, we will tell you about certain aspects of working with the camera, making up the most complete review of the EOS 6D Mark II from individual parts .

We will traditionally start with a review of the main technologies and differences from the previous model.

The main intrigue is the new CMOS image sensor. Its format has not changed, it is still a 24 × 36 mm full-frame sensor. However, the resolution increased from 20.2 to 26.2 megapixels.

26.2 megapixels allow you to achieve a sufficient detail to solve all amateur and many professional tasks. The camera is capable of delivering commercial-quality images.

The increase in pixels is not so significant, but something else is more important to us: we have not yet seen a sensor with similar characteristics.

It is noteworthy that the sensor supports Dual Pixel CMOS AF technology, making it possible to state that, without exception, all modern Canon SLR cameras have acquired fast phase detection autofocus in Live View mode and when shooting video.

The ISO range has been increased to 40,000 units. Let me remind you that we are talking here about real ISO, and not about the software extension of photosensitivity. If you use the values ​​of H1 and H2, then the ISO on the EOS 6D can be lifted to sky-high heights: 51200 and 102400 units, respectively.

Together with the new sensor, the modern DIGIC 7 processor works. Recently, we have tested more than a dozen Canon cameras and we can safely say that more modern image processing processors really help to get the best result, especially at high ISO.

But something else also depends on the processor. For example, the speed of continuous shooting. It has been increased from 4.5 to 6.5 frames / s. Following the rate of fire, the camera buffer has also grown. According to the specifications, it can now accommodate up to 21 frames in RAW (three times more than the previous model!) Or up to 150 pictures in JPEG. However, we will check the real numbers in our test …

The biggest changes have affected the autofocus system. So, the camera sensor now supports phase focusing using Dual Pixel CMOS AF technology. And this is really important! Most of the shooting can be safely done by looking at the screen, and not in the viewfinder. The speed and accuracy of autofocus is almost the same, only due to the touch screen, choosing the focus area is much faster and more convenient. Yes, and you can focus in any part of the frame.

In the viewfinder, autofocus points also increased: there are 45 instead of 9. The autofocus model, apparently, was borrowed from the Canon EOS 80D. But let’s not forget that the EOS 80D is a “cropped” camera, and its autofocus module is somewhat small for the full-frame Canon EOS 6D Mark II . Autofocus points were concentrated in the middle of the frame. There is nothing surprising here: all entry-level full-frame SLR cameras have this feature.

Finally, it’s time to talk about the display. It is swivel here, with the ability to touch control. And this is a huge step forward. Surprisingly, such a display is still a rarity among full-frame DSLRs. Screen size – traditional three inches, resolution – 1.04 million pixels.

The rotary touch screen, Dual Pixel CMOS AF technology is a gift not only to photographers, but also to videographers. And although the creators did not reward the new “six” with the possibility of 4K video shooting, the video mode still underwent major improvements. Full HD video can now be recorded at up to 50/60 frames / s. Video stabilization is possible not only with the lens, but also with five-axis electronic stabilization, which we first saw in the EOS M5.

The Canon EOS 6D was once one of the first cameras with Wi-Fi and GPS on board. Their developers did not begin to clean. But in the EOS 6D Mark II, NFC and Bluetooth have been added to the wireless capabilities, which make it easier to communicate with mobile devices.

It seems that literally units of characteristics remained unchanged from the previous model. So, they did not touch the memory card slot. Here all the same SD format in a single copy without support for UHS-II.

The camera works with LP-E6N batteries. This is very convenient if you already have some kind of advanced Canon DSLR. The battery life with the new camera is impressive: up to 1200 shots on a single charge at room temperature. But the battery grip for the EOS 6D Mark II needs a new one – BG-E21. 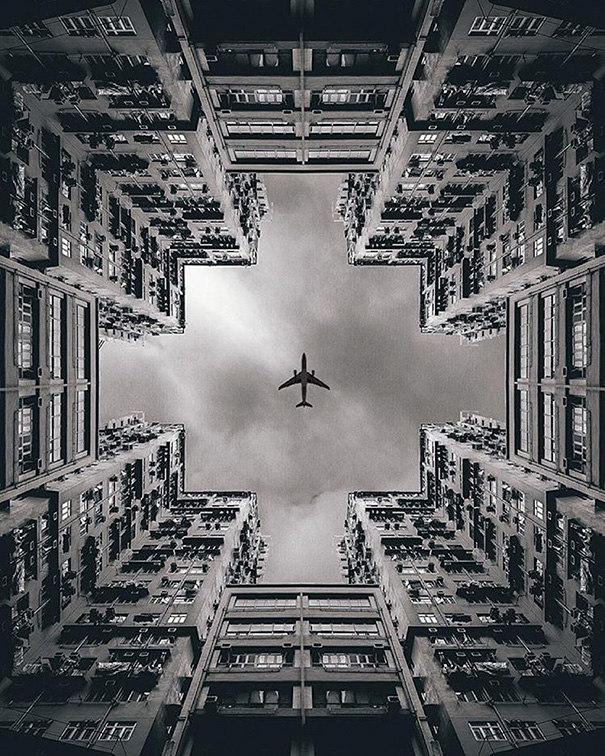