A story about the history of the system and how a professional photographer shooting with full-frame SLR came to work with the Canon EOS M.

In September 2016, the Canon EOS M mirrorless camera lineup was replenished with the flagship M5 model, which incorporated a number of advanced technologies previously used in the company’s SLR cameras. This allowed the new product in many ways to stand almost on a par with professional DSLRs, while retaining all the advantages of compact system cameras. Our expert, familiar with the Canon EOS M system since its inception, tested the EOS M5 camera for a week and now shares its impressions and evaluates the new product in comparison with the previous cameras of the line.

When the first Canon mirrorless camera was introduced in 2012, which gave rise to the whole Canon EOS M family, I was really excited – for a very long time I wanted to have a system compact camera for everyday shooting, going on a visit, walking and traveling without burdensome wardrobe trunks … But, nevertheless, I wanted a camera more serious than an ordinary soap box, with the possibility of using interchangeable optics, and even better – optics for full-frame cameras, which I already got.

The Canon EOS M met my needs like no other camera. After her announcement, I very closely followed the news, looked through all the materials with test shots, and by the time sales started, my opinion was formed, I was already well prepared and determined to buy this camera at all costs.

It turned out that the start of sales of new items coincided with my vacation, which I was going to spend in an Asian country. Upon arrival at the Canon store, I was able to profitably purchase a kit from an EOS M camera, an EF-M 22mm f / 2 STM “pancake” lens, and an adapter for lenses with an EF mount – Mount Adapter EF-EOS M. About lazy vacation there was no longer any talk – I immediately started shooting, both with a “pancake” and with those lenses that I had with me for the Canon full-frame SLR camera. The latter and the whole vacation lay in her bag, not at all in demand.

I immediately liked the features of the purchased novelty: there is shooting in RAW, a bright clear touch screen, the presence of the usual shooting modes, including manual and semi-automatic, through the adapter – compatibility with a large fleet of Canon optics and more. Small dimensions of the metal case with nice shape and good ergonomics, good location of controls, intuitive interface.

Since I shoot with different devices, using various methods of image control, the lack of a viewfinder was not a problem for me. It’s convenient for me to shoot with or without him, looking with both eyes at the screen, like at the monitor of a video camera or a compact soap dish, for example. The screen brightness was enough for shooting in bright sunshine.

Most of all I was pleased with the ability to touch the screen with your finger to get a clear and always correctly exposed photo. Even with backlight, the faces in the photo always turned out well. Marriage with such a shooting is minimized, which is very important when traveling, where the time to view photos on the spot is not always found, and free space on the memory card is limited. And here – and time for subsequent selection and processing of images is spent several times less. Viewing captured photos turned out to be simple and very convenient – the touch screen allows you to “stretch” the image with your fingers to increase the fragment and control sharpness. Complemented with all these joys is the ability to shoot video in Full HD.

The EF-M 22mm f / 2 STM lens very quickly won my sympathies and became a regular. Tiny dimensions – a pancake form factor, light, sharp on a fully open aperture, with fast autofocus, beautiful bokeh and nice colors. Unexpectedly plastic, this beautiful lens is suitable for a wide variety of tasks. And so far, I believe that this is the best lens for the EOS M system.

Using the adapter, I tried on the EOS M camera almost all of my lenses from a full-frame Canon with an EF mount, as well as mechanical lenses: helios, watering cans, ceisses, and others – all for which I already had mount adapters EF.

The results completely satisfied me. For me, the camera had the only but significant drawback – the slow autofocus system. But, despite this, I used EOS M very often, and everywhere I carried it with me. The EOS M system – a camera with several lenses and the necessary accessories – took a very small photo bag and became a faithful companion in my travels.

By the time the EOS M3 was released in the spring of 2015, I was already a fairly experienced user of the Canon EOS M and, of course, could not get past the news. Once again in the forefront of buyers, I appreciated the updated design, tilting screen and other changes.

Canon EOS M3 has grown in size, but also made a big step forward in the development of the line. The increase in megapixels, of course, is a good thing, but fast autofocus, the presence of Wi-Fi, a built-in flash, focus picking when shooting in manual focus mode and a quick reaction to the shutter button, I was pleased with much more.

A wheel for selecting modes and exposure compensation, a wheel for selecting parameters framing the shutter button, a multifunction button has been added. The camera got the opportunity to install an external viewfinder in the “hot shoe”, but I decided not to spend extra money and used a wonderful tilted screen, which is convenient for shooting from ground level or, on the contrary, with outstretched arms when the camera is overhead. The swivel mechanism even allowed you to rotate the screen upward, 180 degrees. In this position, you can easily take a selfie, the picture on the screen also flips.

I used this opportunity to shoot video interviews on the go, when the characters walk and talk, and I walk in front of them, but not with my back forward, as it is necessary to do with most cameras, but normal. The screen is folded up vertically and stands above the camera, and I hold it with the lens back, but at the same time I control the image on the screen. The case of such use is not very frequent, but there are a lot of options where a rotary screen can come in handy.

By the way, the model Canon EOS M10, which appeared in October 2015, the screen can rise in the same way.

However, the tilt-touch mechanism of the EOS M10 is simpler than that of the EOS M3. Although you can turn it towards the subject or the owner of the photograph, for example, to take a selfie or horizontally to shoot from ground level, you can’t tilt down the screen – shooting with your hands up is more difficult. But the constructive mechanism of the tilt screen, and the camera itself, inspires confidence. It seems to be more adapted to difficult operating conditions than older cameras.

The Canon EOS M10 has smaller, pocket-sized sizes, especially when paired with a Canon EF-M 22mm f / 2 STM lens; its body has fewer dials and control buttons than older models. There is also no “hot shoe”. However, for amateur purposes, the built-in flash is also perfect.

A year after the release of the EOS M10 – in September 2016 – Canon introduced a new model in the EOS M line – the Canon EOS M5 . About it, in comparison with its predecessors, and we will go further. 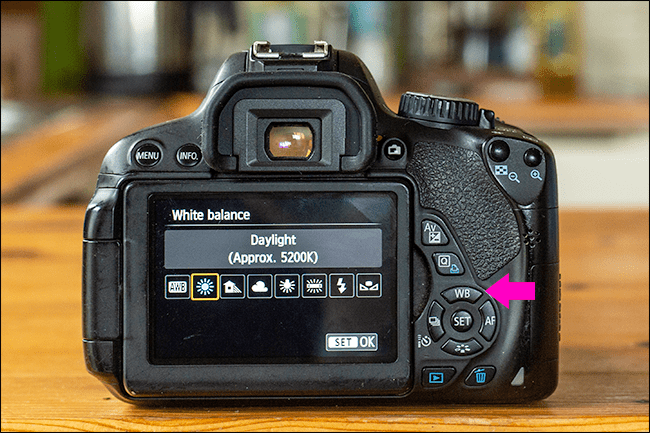 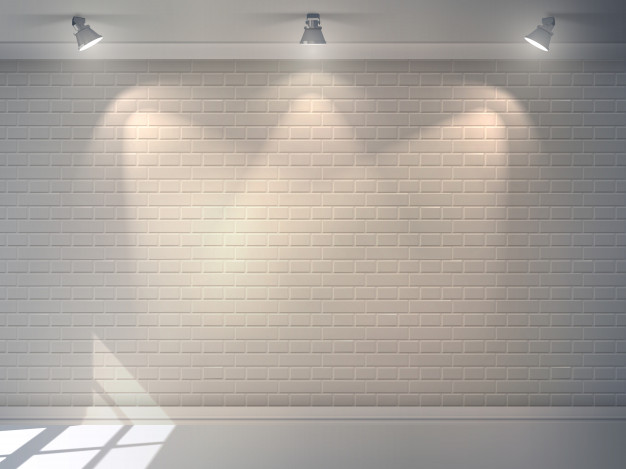