When talking about photography, exposure refers to the amount of light which reaches the film or sensor of your photography camera. Thus, it determines how dark or light an image will appear when capturing a photograph. Exposure is determined by three camera settings known as the “exposure triangle”. These are-ISO, aperture and shutter speed. Controlling your camera exposure basically involves selecting a specific combination of these three. Getting the right exposure is a flexible process you can manage largely without the aid of a photo studio. Compare it to riding a bike-until you learn how to balance, you are more likely to crash than get anywhere!

Aperture is denoted in f-numbers. Photography websites don’t always explain what these numbers mean. Basically, it is written as a fraction. Consider an aperture of f/8 to be the fraction one-eighth. So, f/16 is half the size of an aperture of f/8. This is easy to understand if you stick to the logic that these numbers are actually fractions so f/16 is actually one divided by the number 16. The “f” refers to focal length or the distance between your camera’s lens and the camera’s sensor when your subject is in focus. The largest aperture you can set on a camera commonly ranges from f/1.4 to f/5.6. The smallest aperture is usually f/16, f/22 or f/32. The larger your aperture is, the larger the opening letting in light is and hence the brighter your photo is. This is why controlling your aperture is essential to controlling your exposure.

The first is the brightness. A longer shutter speed exposes your sensor for a longer time, typically for a maximum of 30 seconds. The longer the shutter speed you use, the more light your camera sensor can gather. The resulting photo is very bright. Similarly, faster shutter speeds only expose your sensor to a fraction of that light, which may result in too dark a photograph outside photography studio conditions.

The second is the motion. Slower shutter speeds create motion blur. Moving subjects in your photo appear to be blurred along their direction of motion. This effect is a favourite of commercial photography for car advertisements, as it imparts a sense of speed and motion to the viewer. On the very other ends of the scale, especially fast shutter speed can do the opposite-freezing the motion of even fast-moving objects, like a running dog.

Exposure may also be affected by the quality of the lighting at your photo sites.

In summary, exposure is the amount of light in your image. Aperture is the size of the opening through which light enters. Shutter speed is the length of time for which this opening is exposed. These two tools control true exposure. ISO refers to adjusting brightness in-camera post taking the photo. Master these, and you’ll soon be taking images at the level of photography schools! 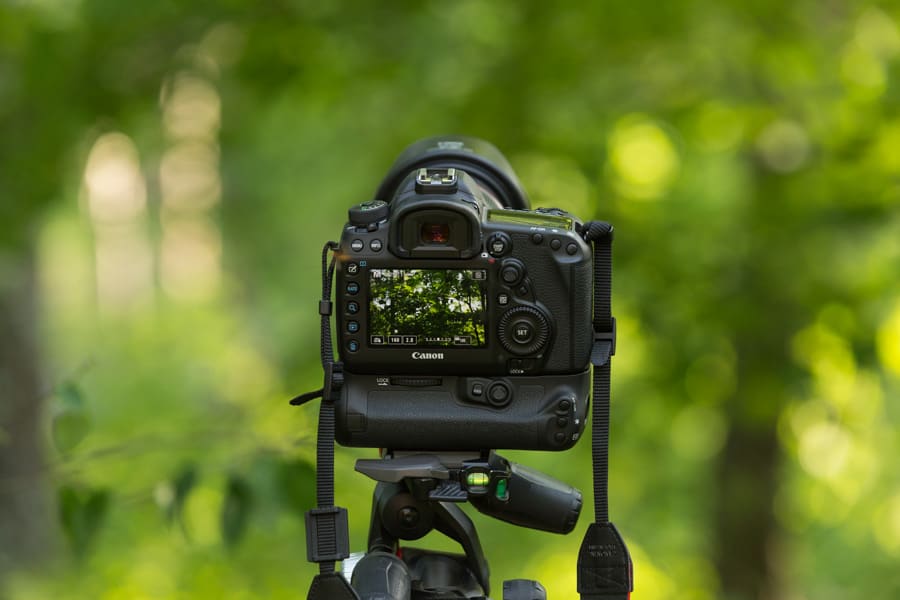 Posts by Gillian Huggins
Previous Next