Dorothea Lange was an American documentary photographer and a photojournalist. She is best known for her work during the great American Depression, for the Farm Security Administration (FSA). Her most Lange’s most well-known portrait, “Migrant Mother,” is an iconic image from this period that gently and beautifully captures the hardship and pain of so many Americans during the depression. The work now hangs in the Library of Congress and is seen in many photography websites today.

Dorothea Margaretta Nutzhorn was born on May 26 in the year 1895, in the American state of New Jersey. Her parents were German immigrants Heinrich Nutzhorn and Johanna Lange. They were second-generation immigrants to the US. She also had a younger brother named Martin. When she was just 12 years old, her father abandoned the family. Due to her anger, she dropped her last name and took her mother’s name. This is when she became Dorothea Lange. Unfortunately, this was not the biggest of her sufferings. At the age of 7, she contracted the deadly disease polio. She was left weakened right leg and a permanent limp.

Lange graduated from a small school called the Wadleigh High School for Girls. She had never operated or owned a photography camera, but she was very adamant that she would become a photographer upon graduating high school.

Lange was mentored by Clarence H. White, a prominent member of the Photo-Secession group which was created by the well-known Alfred Stieglitz, while she was studying one, of the many photography courses that Columbia University in New York City had to offer at the time. In the year 1918, she decided that she wanted to make her horizons broader and to travel around the world. She earned money as she went by selling her photographs to many people. Unfortunately, she ran out of money by the time she got to San Francisco (because she was robbed). So, she settled there and took a job in a photography studio.

While she working at her new job as a photofinisher at a photographic supply shop, Lange became acquainted with many other photographers. She also met an investor that was so impressed by her work, that helped her in the establishment of a successful portrait studio. This line of work helped support Lange and her family for about 15 years.

Lange’s early studio work mostly involved shooting pictures as a portrait pro photographer for the rich and wealthy social elite who lived in the city of San Francisco. But, with the start of the Great Depression, Lange changed the position of her camera lens from the studio and on to the street.

She studied unemployed and homeless people starting with White Angel Breadline (1933). This particular photograph featured a lonely man who was facing away from the crowd in front of a soup kitchen. The kitchen was run by a widow who was known as the “White Angel”, arguably because she served bread to the hungry and poor. This particular portrait got the attention of local photographers and in turn led to her employment with the federal Resettlement Administration (RA), which was later renamed as the Farm Security Administration (FSA). This particular portrait is also featured in many photography blogs today.

Work with her husband.

In December of 1935, she divorced her first husband and married an economist called Paul Schuster Taylor. Taylor was Professor of Economics at the University of California, Berkeley. For the better part of the next five years, they documented rural poverty and the exploitation of sharecroppers and migrant labourers. Taylor interviewed and gathered economic data while Lange took photos of these poverty-stricken people. She stayed in the city of  Berkeley for pretty much the rest of her life. While Working for the Resettlement Administration and Farm Security Administration, Taylor and Lange brought the plight of the poor and forgotten to the national and international scope. She distributed her photographs without charge to leading national newspapers so that they could be published.

Lange’s most recognized works is called the  “Migrant Mother”. The woman in the photo goes by the name by Florence Owens Thompson. The pictured depicted a woman who was thirty-two years old and had seven children to tend to and was a pea picker. The photograph is still used in photography schools to teach students the art of taking photographs.

Lange had very little interest in calling her photographs as art. She instead made them to affect social change. After Lange returned home, she told the editor of an important San Francisco newspaper about the conditions at a camp she had been in (the one in which she clicked “Migrant Mother”) and provided him with two of her photos. The editor then informed federal authorities and published an article that included the photos. Because of this, the government rushed aid to the camp to prevent starvation.

Lange died of esophageal cancer in the year 1965, in San Francisco, California, at age 70. In the year 2003 Lange was inducted into the National Women’s Hall of Fame. 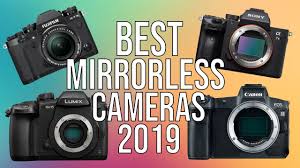 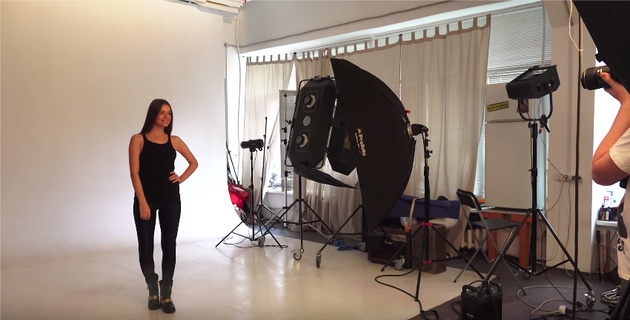