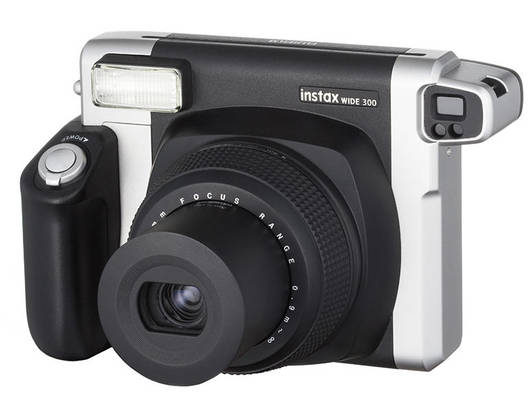 A bit of history …

“You push the button, we do the rest.” This phrase, uttered by the founder of the company “Kodak” George Eastman, at the time, made a real revolution in the photo industry. The end of the 19th century was the time when there wasn’t not just digital technology, but even films in the rollers, and chemically processed plates were used as the image fixing material. Of course, photography was the lot of technically savvy people, it was considered a noble occupation, because it brought good income.

And here Eastman, a former clerk of an insurance company, invents a new method for manufacturing dry negative plates, and in 1888 he released the world’s first “mass” camera, the forerunner of modern compact cameras. It is this moment that marks the emergence of amateur photography as such. Of course, the emergence of a network of special photo laboratories contributed to the popularization.

The first page of patent No. 388,850, filed by Eastman on September 4, 1888. It described the principle of operation of a new camera charged with a film roller.

Having spent the entire life of the film and having made about a hundred shots, the camera had to be taken to a specialized laboratory where the camera was “recharged” and the shots displayed and printed. The simplicity of the process in conjunction with relative accessibility made photography not only an occupation of professionals, but also enthusiastic amateurs. And by 1905, the camera appeared in every third American family.

Now that there is a camera in almost every phone, taking pictures has never been easier. However, this is the main catch. When you do not need to take one hundred, two or a thousand shots a day, that fleeting sense of creativity that accompanied photographers in the “film” era leaves. Our today’s guest from Fujifilm, the Instax Wide 300 camera, is called to bring it back and give new emotions from the shooting .

It was not by chance that I said about the return: the principle of the Instax Wide 300 should be familiar to you. This is a camera of instant printing, issuing a finished photo immediately after pressing the shutter button. You will only have to wait a couple of minutes until the colors on the print appear completely. Everything is like in the good old days of polaroid cameras, which were quite popular twenty years ago.

Instax series cameras are atypical cameras, they have several parameters that you should pay attention to before buying. First of all, this is the size of the received prints. At Fujifilm Instax Wide 300 it is the largest in its class: 86 x 108 mm (no pixels are out of the question, because the photograph exists only in analog form, and even in a single copy!). At the same time, the area of the image itself is slightly smaller – 62 x 99 mm.

Of course, this size of prints directly affected the dimensions of the camera. When the lens is folded, they are 167.8 x 94.7 x 120.9 mm. A little cumbersome, but such is the price for a “wide” format of pictures. The weight is 612 grams, and this is without taking into account the four AA batteries, from which the camera works. According to the manufacturer, one set of batteries should be enough for 100 shots.

Separately, I note that the camera also has a standard thread for mounting a tripod, but this is unlikely to be useful to you. The shutter speed is automatically determined in the range from 1/60 to 1/200 second, so it is almost impossible to get “blur” in the pictures. A timer for the release would be useful for group shots, but it is not represented in the camera.

Note that the photographer may interfere with the automation of the camera. More about this later.

Let’s move on to the most interesting – shooting on our miracle camera. Like any analog camera, the Instax Wide 300 needs to be charged first. And I’m not talking about charging the battery. Here you need a cassette with a film. Only Wide cartridges manufactured by Fujifilm are suitable.

Unpacked, charged, clicked. The camera will buzz and give out a piece of black plastic. This is a protective plug that protects the film from light during installation. You don’t need a dark room anymore.

After leaving the stub, you have ten shots at your disposal. Such a small amount of great discipline any amateur photographer, forcing to think through each frame well. “A little bit of a little bit” – you can’t say more precisely.

So, you have found a worthy plot. The answer to the question “what to shoot?” Was found, now we need to decide how.

Despite its simplicity, the Fujifilm Instax Wide 300 is an intelligent camera that can independently determine the exposure. However, you can also express your wishes to the camera. For example, to make the frame a little lighter, you can use the L (Lighten) mode, for dimming – the D (Darken) mode. You can activate them with the corresponding key. Forced flash is also available. The last setting is the focus mode. He has only two positions: from 90 cm to 3 meters and from 3 meters to infinity. On this, all the camera settings end.
So, the film is charged, with the basic settings sorted out, it’s time to put the camera in action! Within a month, I am going to take it with me whenever I leave the house. As they say, the best camera is the one that is always with you.

The first shooting at Instax took place at the US test site. Cars cheerfully cut circles, screeching tires at every turn. I take a friend, put on the background of the track, adjust the focus. Mentally, I was ready for the fact that racing cars could not be caught in the frame, because they were moving, to put it mildly, not so slowly. I press the shutter, and here the most interesting thing happens – a few seconds of waiting from the moment the shutter clicks until the card appears. Light excitement mixed with excitement does not let go until the first visible outlines of the picture appear.

The photo came out just wonderful and immediately received the well-deserved approval of everyone around. Still would! This is not serial shooting at a speed of 8 frames per second, but a piece of work, which is no longer possible to repeat. And there is such a picture in a single copy: it will not work to print several, as in the case of film or digital photography. A cast of the moment is captured on paper: what the camera saw.

Separately, I note the special vintage color rendition that the pictures obtained in this way possess. It is pleasing to the eye and greatly enhances the mood of each picture, adding to it soulfulness.

As a result, after a month of shooting on the Instax Wide 300, I have accumulated a small stack of truly lively and memorable photos, each of which I value much more than gigabytes of RAW files lying on the computer’s hard drive.

You can talk about the advantages or disadvantages of the Fujifilm Instax Wide 300 for a long time, but all this does not matter against the background of the emotions that you experience when developing a photo you just took. The lost sense of magic and magic that the polaroid cameras gave us ten or even twenty years ago is returning, and so much can be forgiven for the camera.

Of course, the cost of one photo is relatively high, but the Instax Wide 300 is not a camera for every day. Taking it to a meeting with friends, you are sure to give everyone around you positive emotions, and photographs taken in such a “magical” way will make you and your loved ones smile every time you look at them.

To appreciate the Fujifilm Instax Wide 300, you should put aside all its technical specifications and just try to take a few shots. I am sure that this will be enough to fall in love with this camera forever. Of course, Instax Wide will never become your “working” camera, but it was created for a completely different one. Its main goal is to give smiles and vivid impressions of the shooting, and the camera copes with this one hundred percent! 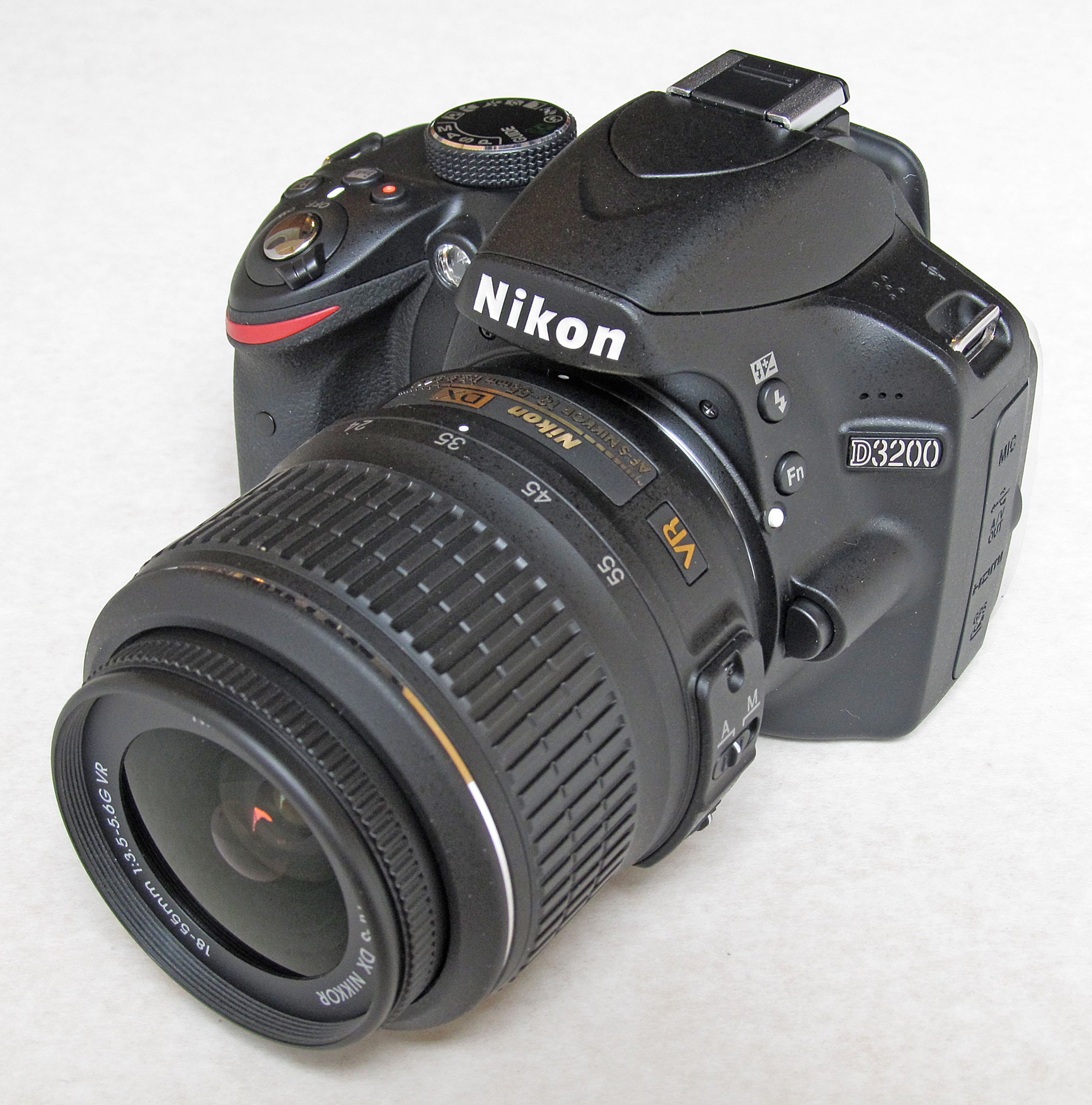 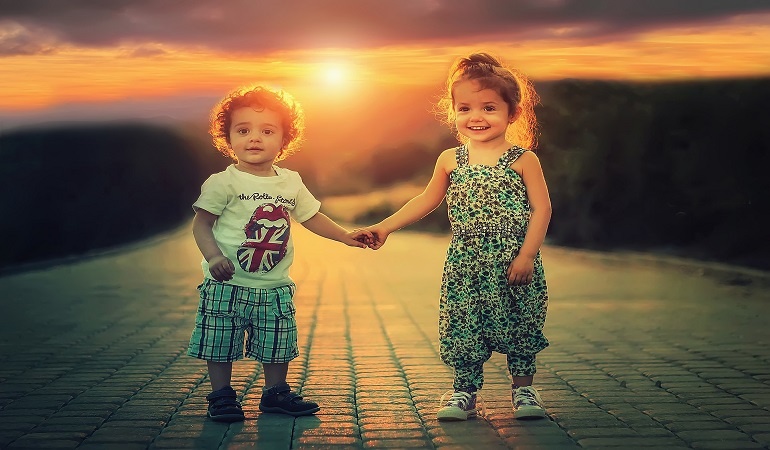