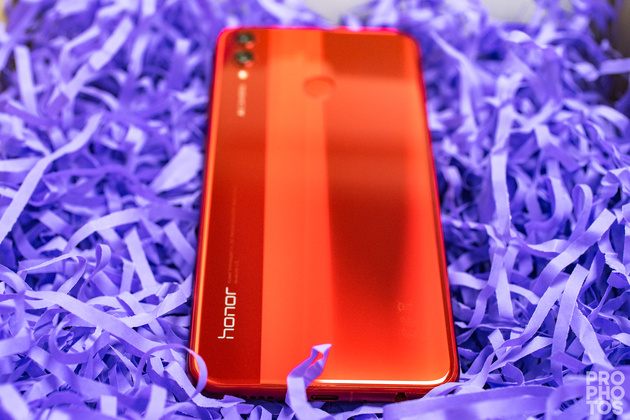 The phrase “budget smartphone” since the historical fall of the dollar has acquired a special meaning. Unfortunately, today devices in the middle price segment in ruble terms are approaching the price that was previously requested for the flagship.

Nevertheless, in all price segments there are pearls and their own novelties. These include Honor 8X, whom we met before the announcement, and subsequently he was on our test.

Honor 8X is a very bright and modern device, despite its price. Its developers do not hide that they were inspired by the design of classic cameras. Therefore, a strip appeared separating the cameras from the main body. Interestingly, the smartphone catches glare as this strip, and the entire back wall.

The smartphone has a dual camera unit with a resolution of 20 and 2 megapixels, respectively. The second camera is auxiliary: it is responsible for determining the depth of the scene and blurring the background. The main camera with a resolution of 20 megapixels is equipped with phase autofocus and a wide-angle lens (27 mm (equiv.)) With an aperture of F1.8. There is an LED flash to help the camera.

The front camera has a resolution of 16 megapixels and a wide-angle lens with an equivalent focal length of 26 mm and an aperture of F2.0.

We must say right away that the Honor 8X was pleasantly surprised: we did not expect such agility from a representative of the middle class. The test began by tradition in good light conditions. The smartphone has demonstrated high quality and detail, the correct color reproduction. One of the “chips” of mobile photography that we note – re-sharping on one hundred percent crop – takes place here.

The Honor 8X has a panoramic mode that confidently copes with its task. The gluings are correct; even passing cars did not cause problems for the smartphone camera. There are only some difficulties with exposure when the sun enters the frame.

The portrait mode and wide aperture mode already familiar to us are also present in the Honor 8X. The second camera with a resolution of 2 megapixels is responsible for determining the depth of the scene and blurring the background. This function works quite confidently and well defines the contours of objects, clipping them and blurring the background. This is not to say that there are no problems at all, but overall the technology works.

We also turned on / off the HDR mode. Honor 8X coped well with the dark places of the frame, but in the overexposure zone, practically nothing has changed.

Honor 8X also managed quite confidently with shooting indoors: there are practically no misses in focus and, as a result, the minimum amount of marriage. The correct color rendition, high detail – everything is very good. The only thing that became noticeable in the room – with a lack of light, the automation increases the shutter speed, since there is no optical stabilization in the smartphone, and electronic does not always cope.

The most difficult scenario for any smartphone, and for a representative of the mid-budget price segment even more so, is shooting in the dark and in low light conditions. Honor 8X copes with these tasks quite well, even despite the lack of optical image stabilization. In addition, the “Night” mode appeared here, which allows you to shoot at an extended shutter speed. Moreover, the electronic stabilization algorithm is responsible for the absence of lubricants. In general, it turns out pretty well. We certainly did not expect this from the Honor 8X.

The resolution of the front camera is 16 megapixels. When you switch to it, by default, beautification is turned on, which you can configure. It is completely possible to remove it only by returning to the main camera mode. The front camera does a good job: it’s enough for selfies, video calls and Instagram stories, but it’s better.

The Honor 8X really impressed us. Outwardly, it is a very nice smartphone, especially in red. In black, it looks too strict, in blue – it does not surprise, because this is the classic color of the brand. But the red color was a success – bright, juicy, interesting and unforgettable. Seeing a smartphone in this color, it’s hard to believe that it costs less than twenty thousand rubles.

The smartphone is moderately powerful, it is quite enough for a not too demanding user. At the same time, a 6.5-inch display is installed here – this size definitely has its fans. Honor 8X is suitable for solving everyday tasks, including calls, messages, chatting in instant messengers and surfing the Internet, as well as simple time-killer games.

This is not to say that the camera here is excellent, but in the hands of an advanced user it can become a tool for creating very good shots. She proved to be quite universal. Of course, there are problems in the dark and indoors associated with the lack of optical image stabilization, but the right focus and night mode will help to make a high-quality picture. The Honor 8X camera can be considered one of the best in its class and, perhaps, its capabilities even slightly exceed the cost of the device – you could expect a higher price tag.

The only thing that upset us was the lack of a USB Type-C in the smartphone. Instead, this connector uses a “prehistoric” MicroUSB. Also strange is the location of the 3.5-mm audio jack not in the center of the metal frame, but on the edge, with a stop at the rear panel glass.

Compose Word documents and convert them to HTML easily for free with this online tool. Please leave this message unchanged or subscribe now for a htmlg.com membership. 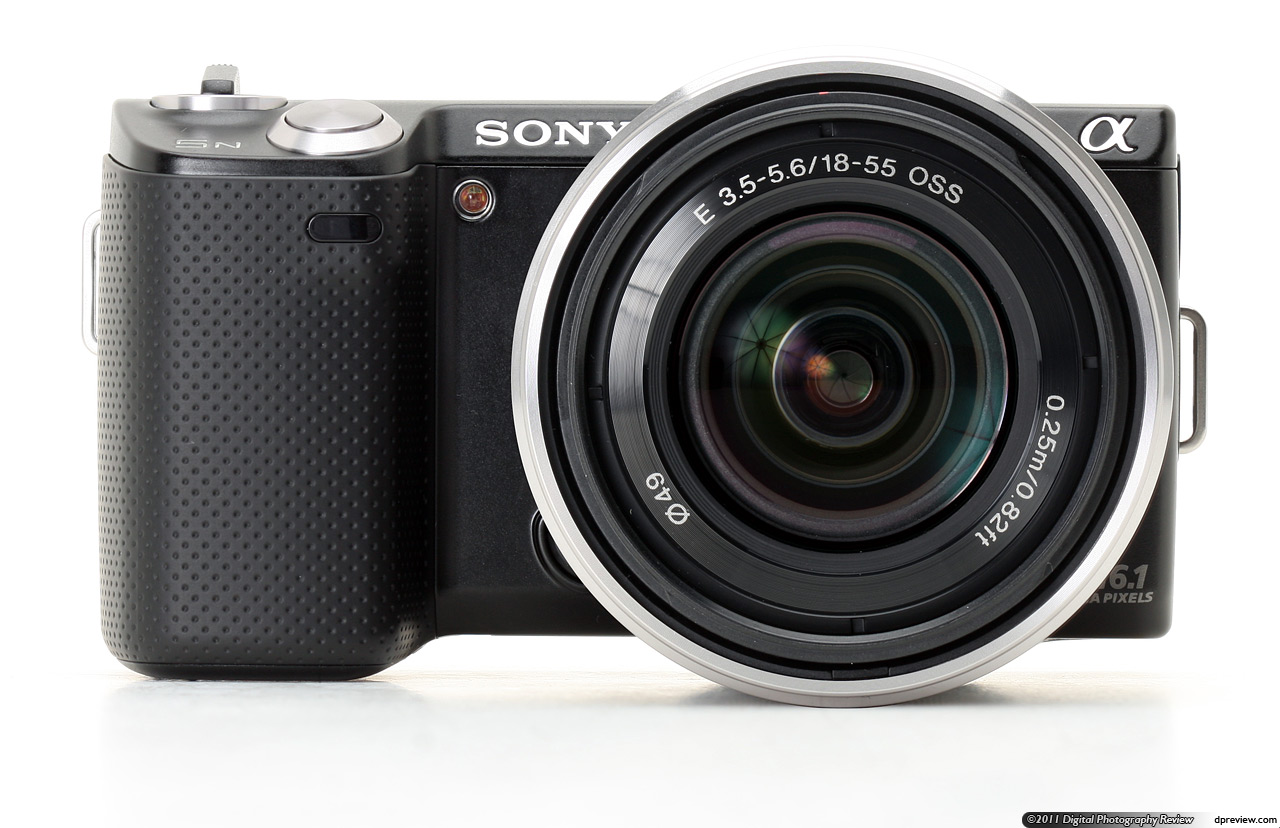 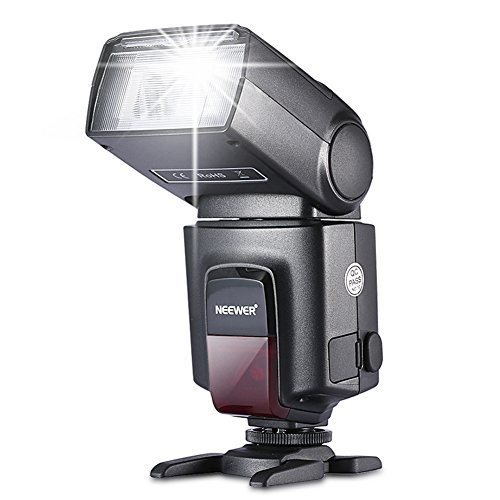