No matter how advanced your photographic camera may be, it is subjected to faults and causes problems in your photograph. One such example, which we will discuss here is the appearance of red eyes in a photograph.

What is a red eye?

Despite that, when we take a photograph of a human being with a flash or in areas with high light intensity, their eyes may appear to be a reddish shade. When this happens, we call it red eyes in a photograph and this is a citation faces even by the photography services and experts.

It happens when we flashlight on our eyes in a poorly lit room or open them in high intensity and take photographs. The pupil of our eyes opens wide to accommodate the light while also reflecting the colour of our blood behind the eyes. When the camera clicks the image, it captures the red light, turning our eyes a red hue.

This phenomenon is actually very common in the wedding photos since they are taking in an artificial photography lighting.

How to avoid red eyes

Coincidently, this phenomenon is so recolouring that people have developed ways to avoid red eyes. Some ways you can try when you get your photo clicked next time.

Removing red eyes is quite easy compared to preventing it, and for that very reason many people prefer the There are three main sources of photographs for usage – clicked from a camera, from a mobile phone and the printed photographs.

We will discuss how to remove red eyes in all of these three formats.

From the Camera: Removing red eyes from a photograph taken with a camera is not possible as long as the photo is in the camera. You will need to upload a digital copy of the photographs into a computer or other devices capable of editing them and then work on removing red eyes manually. While there are some programs which automatically correct red eyes in the post work, you will find it better to manually remove the red eyes in editing software.

From mobile phones: The most commonly used photo capturing device is a Smartphone. Today, the process of removing red eyes in pictures captured by phone has become really convenient since we have actual apps which are designed to specifically remove red eyes. They also allow our eyes to look more normal and natural while maintaining the originality in the image.

From physical images: Even if an image is printed in the physical form, you can still remove the red eyes from it. There are two ways of achieving this. One is to scan the image and then edit it in the editing software. Other is to use a special red eye removing pen which is designed for this specific purpose. Both will get the work done.

It has become easy to remove red eye from images. Do easy that a normal person can do it by himself. 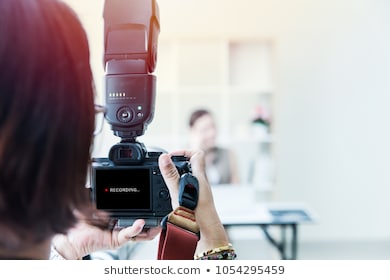 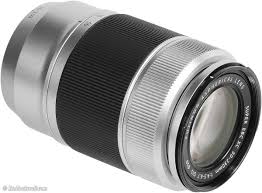