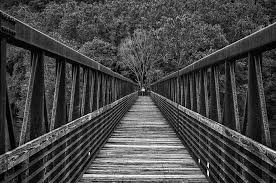 The line, next to the point, is a basic element in artistic composition, but at the same time it is one of the most used for its effectiveness in helping us compose the images.

WHY ARE LINES IN COMPOSITION SO IMPORTANT?

The lines allow you to guide the direction of the look through paths defined in the image, they make it flow providing dynamism, volume, depth and position. Within a composition marked through lines or partly to them, you can find a predominant line that is the one that most strongly guides your gaze towards the center of interest. These lines are the so-called force or dominant lines.

HOW CAN I USE THEM AND FOR WHAT PURPOSE?

To start using them in your compositions with a certain logic, you will first have to learn to identify them, since perhaps until now you were not aware that most of the images you were observing contained lines that, without knowing it, directed your attention to a specific point from image. Once you get a little familiar with the lines, you can use them to make the viewer of your photograph walk through it exactly as you want it to; to indicate which path you should follow and what is the element that you have decided to highlight. In short, to understand what you want to explain and how.

For example, if you look at the following image, you can identify several lines that dominate the scene. We see a horizon line behind the boatman, which divides the image into two (sky and water-environment and action). In turn, you can observe the diagonal line that the rowing and the same boat draw towards the figure of the main subject, making it stand out in the composition.

WHAT KIND OF LINES CAN I USE AND FOR WHAT?

Vertical lines direct your gaze from top to bottom or from bottom to top. They are associated with growth, strength, stiffness and height, as they usually escape our usual viewing angle. For example, when you admire very pronounced vertical lines such as those of a skyscraper, a large tree or any vertical element, your gaze travels it vertically, and usually for this you have to raise or lower your head, which is already a bit forced or out of the ‘usual’.

These are the lines to which you are perhaps more accustomed, since they mark the usual direction of many of your daily acts (we read horizontally, at least in this language, and you tend to look more naturally horizontally than vertically). We usually associate horizontal lines with tranquility, peace and stillness. You can use them as a formal element in itself (for example the image of some steps, with many repeated horizontal lines) or to divide or organize your image from them.

Surely if I tell you to think of a placid image you will think of something like a straight horizon with few formal elements within the image. This is because the horizon line is one of the most common elements that we use in horizontal format. The horizon line apart from transmitting, as I have already said, that stillness and peace, also serves you in composition to divide the planes of your image.

If you also combine the horizon with other composition rules such as the well-known rule of thirds to place the main motif, your image will gain interest, since a horizontal line in itself, without any other prominent element, runs the risk of being a somewhat flat or bland image.

(If you need some more inspiration about horizons, you can see fantastic images of the readers of this blog, here )

The diagonals are lines with a lot of tension, have a lot of visual strength and create interesting perspectives. That is why the diagonal lines are perhaps the most attractive in composition, because they completely break the schemes of your look, and consequently makes them stand out more than the rest.

You may find them more striking because you don’t usually find them too much in the natural forms of nature or in your usual environment, (buildings, trees and vertical people, or soil, horizons, and horizontal stairs, for example.) But in reality, each line either horizontal or vertical, you can turn it diagonally, varying the point of view of your frame until you find it.

Look at the following image that is a combination of several horizontal and diagonal lines. Is it true that although there are many more horizontal than diagonal lines in number, the ones that stand out are the diagonal ones?

Curved lines are those that are most associated with movement, they are fluid, soft, sensual and elegant, and allow you to ‘walk’ your gaze more slowly through the image than straight lines. We could say that straight lines take you to the destination quickly or even sharply, while the curves invite you to walk along its shape through the framing.

Within the curved lines, the “S” curve that is well known in photographic composition stands out, surely you have seen it many times in beautiful landscape photographs, for example the shape of a river winding through mountains, or a Road surrounded by trees. It has a very suggestive form and brings, in itself, great beauty to the photographs.

Use your imagination: combine lines

You don’t need to just use a predominant line every time you take a picture. You can try to combine several of them to mark space, fluidity, distance, or everything that comes to mind.

For example, in the following image, there is a combination of diagonals and vertical lines. The look ‘goes up’ by the diagonal (because we read them from the bottom up and from left to right), it stops at the character and goes down the vertical line.

And finally … Take advantage of the vanishing point of your lines

To emphasize the vanishing points of an image, you can use converging lines , which are no more than two parallel lines that intersect in space due to the effect of distance. The typical and explanatory example for this effect are the lines of a train track that run parallel and gradually approach as they move away, or as in the following image, the sides of a road that converge in the distance.

You can find curves, diagonal, vertical or horizontal lines everywhere, since by definition everything is made up of lines, a silhouette, a landscape, a building, everything. And besides being very easy to find, they are also very intuitive to use, because what they convey are general sensations to all of us, (calm, movement, aggressiveness, sensuality, power …) all those common feelings to the human being. Because of this, using them with intuition is very easy, you just have to be aware of their existence and play with them, be creative, get carried away, use them by combining other composition schemes , or use them by breaking those same composition schemes. To your liking

You had not given importance so far to that escape that makes the railing of your balcony ?, And to that combination of horizontal and vertical of the building opposite? And those steps that converge towards that old woman resting on a bench? Well, for those images! I assure you that when you start using them … it will cost you to leave

And if you liked this article, you know, share it with your friends. Thank you! 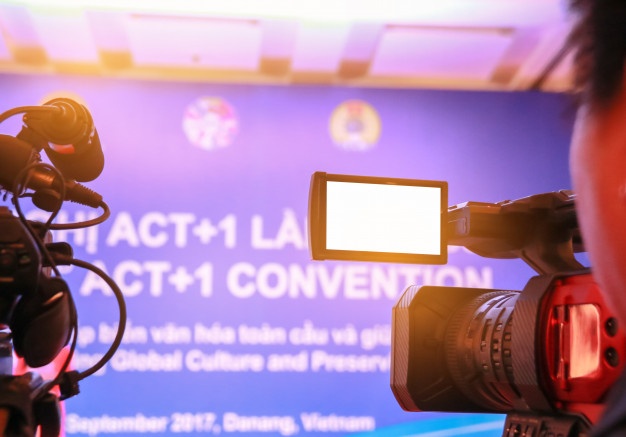 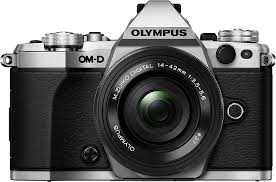