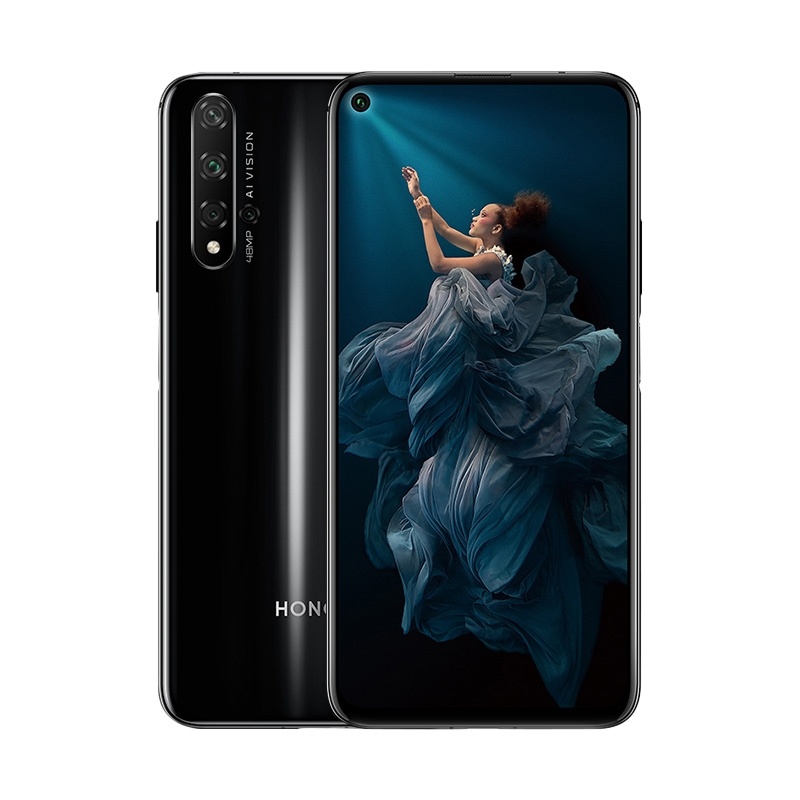 Compacts with a relatively large 1 ? format matrix broke into the market in 2012 and made a lot of noise: they literally pulled a whole segment of the photo market from the peak in which it entered, falling under the pressure of well-shooting smartphones. Such a matrix made it possible to preserve the modest dimensions of the camera body and ensured a sufficiently high image quality to stand out at the level of smartphones. The following years passed under the sign of an arms race: more and more new players entered the struggle for the market of premium (read “expensive”) compacts, introducing many breakthrough technologies. The company, which laid the foundation for fashion on 1-inch matrices, has released seven generations of its pocket cameras. It would seem that something new can be invented here?
Get the price Panasonic Lumix DC-LX100 II
But nothing! This was probably decided by Panasonic and went their own way, first releasing the pocket Lumix DC-LX100 with an even larger matrix, and then its successor Lumix DC-LX100 II , which we have not tested today.
Image converted from RAW to stretch the shadows.
DC-LX100M2 Installations: ISO 200, F5.6, 2 s, 49.0 mm equiv.Download RAW
Although the camera came out relatively long ago, we still took it for testing, since the model is significant for the market. The fact is that with external resemblance to competitors, we have a camera with a much larger Micro 4/3 format sensor! Let's compare: the dimensions of the 1 ? format matrix are 13.2 × 8.8 mm, and the dimensions of the Lumix DC-LX100 II sensor are 17.3 × 13 mm. Micro 4/3 sensor area is 1.9 times larger. And this is a certain margin in image quality. In addition, the developers equipped the Panasonic Lumix DC-LX100 II with a universal fast lens, which envy cameras with interchangeable lenses. The LEICA DC VARIO-SUMMILUX has a focal length of 10.9–34 mm (24–75 mm equiv.) At aperture of f / 1.7–2.8. We have put together the remaining main characteristics of this camera in a table so that readers have a complete picture before their eyes. Imagine that another line of specification appears in the table - the mount. I must admit that I would not refuse a kit from such a camera and such a fast lens at the price that is now being asked for the Lumix DC-LX100 II. But the mount is not here, we have a camera with non-replaceable optics. By most characteristics, the camera is not inferior or superior to mirrorless and mid-level mirrors with a whale lens.
DC-LX100M2 Installations: ISO 200, F4.5, 1/2000 s, 24.0 mm equiv.Download RAW
But is it really that good? Will the compact give way to speed? Maybe his autofocus will be worse than that of system cameras? Or will the quality of a fast lens give slack? This is exactly what we will check during our test and say: is the Panasonic Lumix DC-LX100 II a replacement for the system camera or is it still a “thing in itself”.