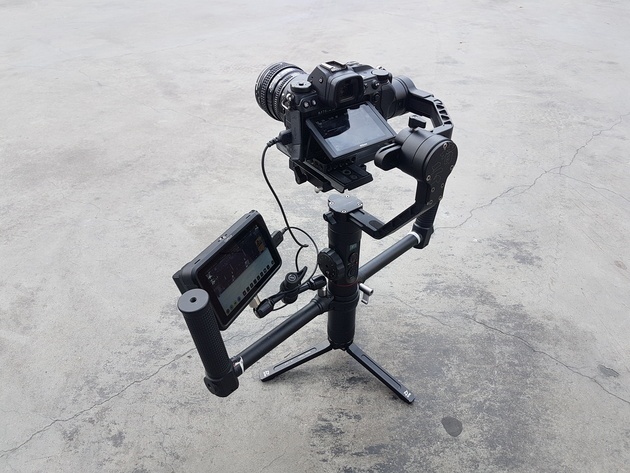 Let me introduce myself, my name is Artyom Tarasov, and I am professionally engaged in video filming.

The beginning of my career coincided with the centenary of the invention of the cinema by the Lumiere brothers. Sochi’s native nature with beautiful sunsets, constantly flowering plants and my mother’s perseverance, together with my video camera, did their job: in the fall of 1996, as a school graduate, I shot and edited a program broadcast on the Sochi State Television and Radio Broadcasting Company.

Since then I have tried myself as an operator, editor, director, colorist, animation designer. And 13 years ago, when the question “why I don’t have a proper education” arose, the VGIK workshop under the guidance of Marina Mikhailovna Babak and Victor Aronovich Mana took me under my wing. So I became a certified director.

The main areas of work are creating videos about promotions, advertising campaigns and exhibitions, low-budget advertising.

The requirements for the image of my client are higher than in ordinary videography or television reporting, the technique requires a very serious. In doing so, I have to be mobile. Many cameras and video cameras passed through my hands, and I formed for myself the criteria that I follow to this day:

Now, in October 2019, Nikon Z 6 fits perfectly with all of these items . And the company’s promise in the near future to record RAW with a full matrix makes the Z-series cameras even more attractive. But before talking about the prospects, we will analyze the professional opportunities already implemented in Nikon Z 6.

Get a quote Nikon Z6

Well, I’ll conduct a story about the capabilities of the camera on the example of one video that was completely shot on Nikon Z 6 :