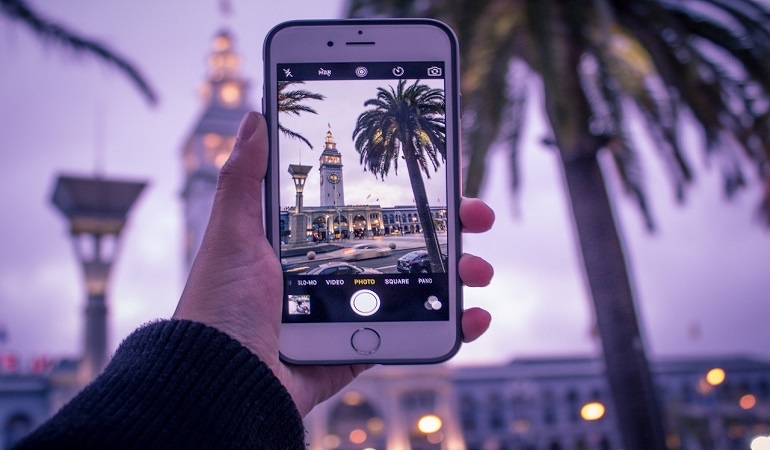 It has become a good tradition for us to make price selections of devices for each and everyone. We know that such guides are not only simple and understandable, but also useful for you, so we continue to update and update them. This is all the more necessary because smartphones are constantly changing in different price segments, new announcements are taking place, technologies are becoming more accessible.

Today we are starting a series of articles about the best smartphones of 2019 in each of the price categories. By tradition, the selection of the most affordable solutions opens up – smartphones up to 5,000 rubles.

In 2019, acquiring an ultra-affordable device, one can already count on HD-resolution display and support for 4G networks. As for cameras, you should not expect anything extraordinary, but it makes sense to hope for a resolution of 5, 8 or even 13 megapixels.

TP-Link is known to many thanks to its routers, but has been releasing smartphones under the Neffos brand for several years. We even tested a pair of Neffos N1 and Neffos X9 smartphones .

Neffos C5s should not wait for revelations, but this smartphone contains everything you need: Wi-Fi, Bluetooth, support for 4G networks. Inside – MediaTek MT6737M processor, 1 GB of RAM and an 8 GB drive with expandability.

Having 5,000 rubles in your wallet, you can count on buying the simplest smartphone from Nokia – Nokia 1 Dual SIM. This device runs on the Android 8.1 Oreo (Go Edition) operating system: a special lightweight version of the OS to run on available devices.

Inside, the MediaTek 67337M processor, 1 GB of RAM and an 8 GB drive (there is support for memory cards). It is worth noting the 2150 mAh battery and the 4.5-inch IPS display with a resolution of 854 by 480 pixels. There is also support for two SIM cards and 4G networks.

The Russian brand BQ is widely represented in the middle and lower price segments, offering affordable and high-quality solutions. So, before us is one of the most affordable devices on the market with NFC and, accordingly, the ability to pay using Google Pay. There is 4G LTE and a five-inch IPS display with HD resolution. In addition, good specifications for the affordable class: MeiTek MT6737, 1 GB of RAM and an 8 GB drive with expandability. The only negative – the battery is only 2000 mAh.

And of course, the camera. There is a front camera with a resolution of 2 megapixels and a main camera of 5 megapixels with LED flash.

Prestigio Grace M5 (PSP 5511) is available in silver and black colors, as well as in the color “Rose Gold”. At its price, this is one of the most interesting smartphones of the collection. Its cost has fallen a bit and therefore the device here shines so brightly.

It has a five-inch IPS display with HD resolution, there is support for 4G networks, and the smartphone also has a 16 GB drive and a 2400 mAh battery. The rest is almost the same as that of competitors. But there is an important difference: the camera.

The resolution of the front camera is 2 megapixels, which is not surprising. But the main camera is equipped with autofocus, LED flash and has a relatively high resolution – 13 megapixels.

Senseit R500 can not be called a novelty, but in the segment up to 5000 rubles, this smartphone looks bright. This is largely due to the collapsed price tag: until recently, the smartphone was sold for 8,990 rubles.

There is a MediaTek MT6737 processor, 1 GB of RAM and a 16 GB drive with expandability. Declared support for two SIM-cards. Also worth noting is the 4.7-inch IPS screen with HD resolution and a large 3000 mAh battery. In general, it is indeed an interesting device with decent characteristics.

The front camera is standard for this class (2 megapixels). But the main one is better than many: 8 megapixel resolution, autofocus and LED flash.

In the segment of affordable gadgets, the Fly brand has long and seriously been present, which is trying to offer the best combination of price and features. FS528 Memory Plus is no exception.

The camera is not surprising with high resolution, but here the brand has taken the path of the optimal sensor for the class: a 2 megapixel front camera and an 8 megapixel main camera with autofocus and flash.

The Micromax brand has long been present on the Russian market, but it still has not been able to become famous. The thing is that all devices of the company occupy the low and middle price segments: the ratio of price and capabilities is also at the forefront.

Micromax Canvas 5 Lite Q462 is an example of just such a device. In addition, the smartphone has recently become a little cheaper, which allowed him to be in this material. Inside, the Indian smartphone has a MediaTek MT6735P processor, 2 GB of RAM and 16 GB of internal memory with expandability. Note the five-inch IPS-display with HD-resolution and a fairly modest 2000 mAh battery.

The front camera is different from most of the ones in the collection – its resolution is already 5 megapixels, and the main camera, equipped with autofocus and flash, has a resolution of 8 megapixels.

A beautiful and inexpensive smartphone by Vertex, which, however, does not differ from the majority presented in our selection.

There is also a five-inch display with an IPS-matrix and a resolution of 1280 by 720 pixels (HD), the chipset MediaTek MT6580 with a frequency of 1.3 GHz is responsible for the power. Inside – 1 GB of RAM and an 8 GB drive with expandability. We also note a 2500 mAh battery.

Cameras worthy of the representative of this price segment: 5 megapixels in front and 8 megapixels in the back. The main camera has autofocus and an LED flash.

Another smartphone in our selection is the ZTE Blade L5 Plus. We are well acquainted with this brand, because last year both ZTE Blade V9 and ZTE Axon 9 Pro were tested . The devices of this company can be called one of the most affordable on the market.

In general, the ZTE Blade L5 Plus does not raise questions: the MediaTek MT6580 chipset, 1 GB of RAM and an 8 GB drive, a five-inch IPS display with HD resolution and a 2150 mAh battery.

A set of cameras is usual for the class: front-facing with a resolution of 2 megapixels and the main one – 8 megapixels with autofocus and flash.

And of course, we could not help but mention another representative of Nokia, who also does not belong to the category of smartphones. After all, this is the reincarnation of the legendary “banana”, which played a role in the first “Matrix”.

The Nokia 8110 4G is a 4G phone with hinged cover. The screen here is small – the diagonal is only 2.4 inches, the resolution is 320 by 240 pixels – but color. This is a simple push-button telephone that can be used and nostalgic.

By the way, in 8110 a two-megapixel main camera was also inserted, so the “banana” fit almost perfectly into our selection. 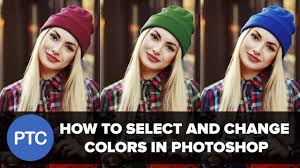 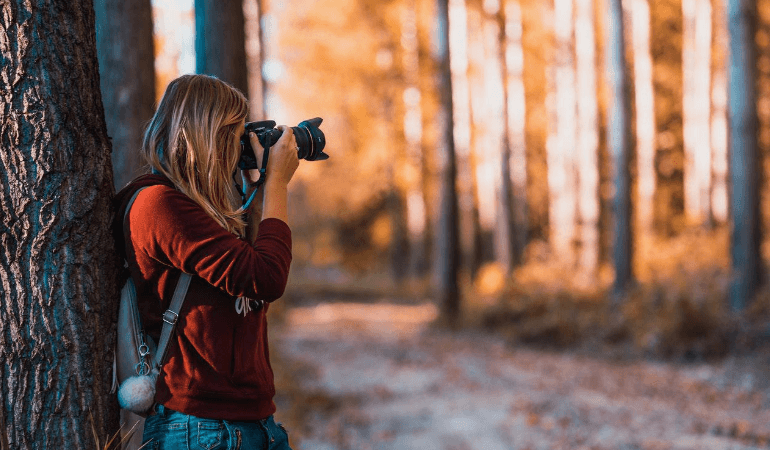 Posts by Craig Hubbard
Previous Next