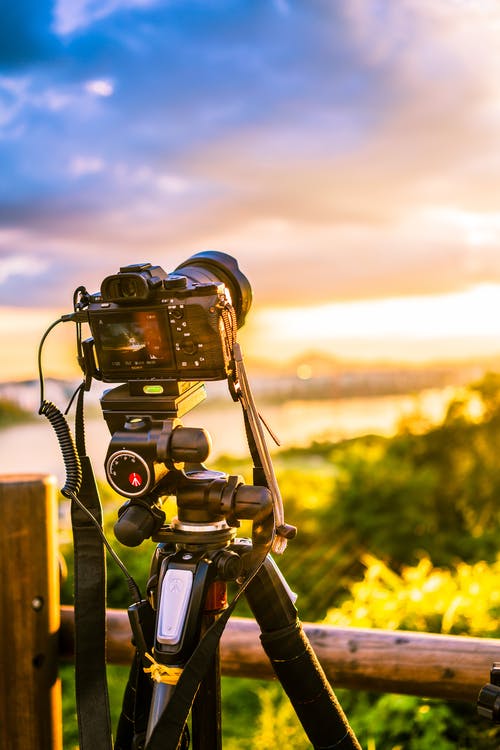 Taking photos indoors can be a headache or a rewarding experience, it depends on the care we have at the time of taking the photos.
In today’s article we will review some of the most common mistakes in interior photography and how to solve them, and we will give some tricks to improve this type of photos.

Indoor day photos are more likely to come out better if we take advantage of sunlight, the bad thing is when it becomes our enemy. This happens when we insist on backlit photography, that is, by placing a window just behind the person or object we photograph.

The correct thing in this case is to put the window aside so that it offers us a beautiful side light like that of a professional studio flash. Obviously we would take these photos without flash.

In case of not being able to change the background of the photograph in any way, the most appropriate thing would be to lower the blind until the light is balanced and turn on the flash.

In houses it is normal to find mirrors. When these are in the photos it is quite easy for the photographer to leave without wanting to take them. It is also possible that people who are not in the frame but who are reflected and should not appear appear in the reflection.
So you have to be careful with the reflections before taking the picture.
Another quite common defect in photos with mirrors is that of making photos with flash in “self portrait” photos in which the camera must necessarily be taken in the shot.

In these cases the flash behaves like a small sun producing a backlight in the mirror. This causes the camera to shorten the exposure leaving the shot very dark in addition to an intense and ugly flash because of the flash.

So if you have to take pictures before a mirror, and the camera has to come out, turn off the flash.

PHOTOS WITH FURNITURE OR PAINTINGS

In an interior we will find furniture and paintings on the walls, it is logical. It can also be the main object of our photography.
The most normal thing is that the surface of the furniture or the paintings is slightly bright or satin. What do you suppose will happen if the photos are taken completely in front and with flash? Exactly, a big ugly flash reflection will ruin our photos.
The best solution, in addition to removing the flash and photographing during the day with much more light, is to photograph diagonally, not in front of the furniture.
It is pure geometry, the flash reflex bounce will come out of the frame and will not be visible by the camera.

Who doesn’t take pictures with family, birthdays or with friends? They are the most typical souvenir photos and it doesn’t hurt to give them a review.
The first thing is spontaneity at the time of taking the photos, that of course but things can always be improved.
If the photos are taken during a lunch or dinner, think of elongated objects such as bottles. They tend to go unnoticed at the time of the shot but then they bother a lot because they cover people a lot.
Take your time organizing a group photo. If someone is too hidden you can never repeat that same photo and make it more visible. It is better to invest a little time (without spending) than to regret the bad placement in the future.
Do not take kilometer photos. That is, if the group is of many people do not put them in a row, next to each other. Try to place people so that they occupy most of the frame.
In many cases it is better that half of the group is sitting (or below) and the other half behind and higher, forming two shorter rows. This way you can get closer to the group and your face will look better.

The solution may be one of the following (I would recommend the first two):

THE PICTURES OF MY HOUSE

It is not uncommon who wants to take pictures of his house as a souvenir or to rent it or even sell it. Taking good pictures of your home stays is simple with these little tricks:

Summing up we see that in many occasions the flash can cause us problems (reflections or red eyes), that the backlights must be avoided and that the natural light must be used to our advantage, in the end the flash is nothing more than a Bad substitute for the sun.

Do you know more ways to improve indoor photos? Tell them in the comments. Have you enjoyed this reading? Thank you for sharing it on your favorite social network. 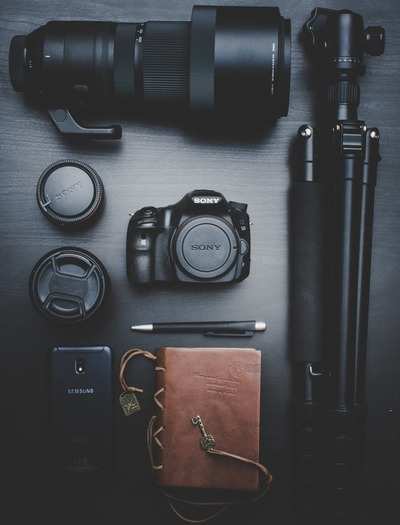 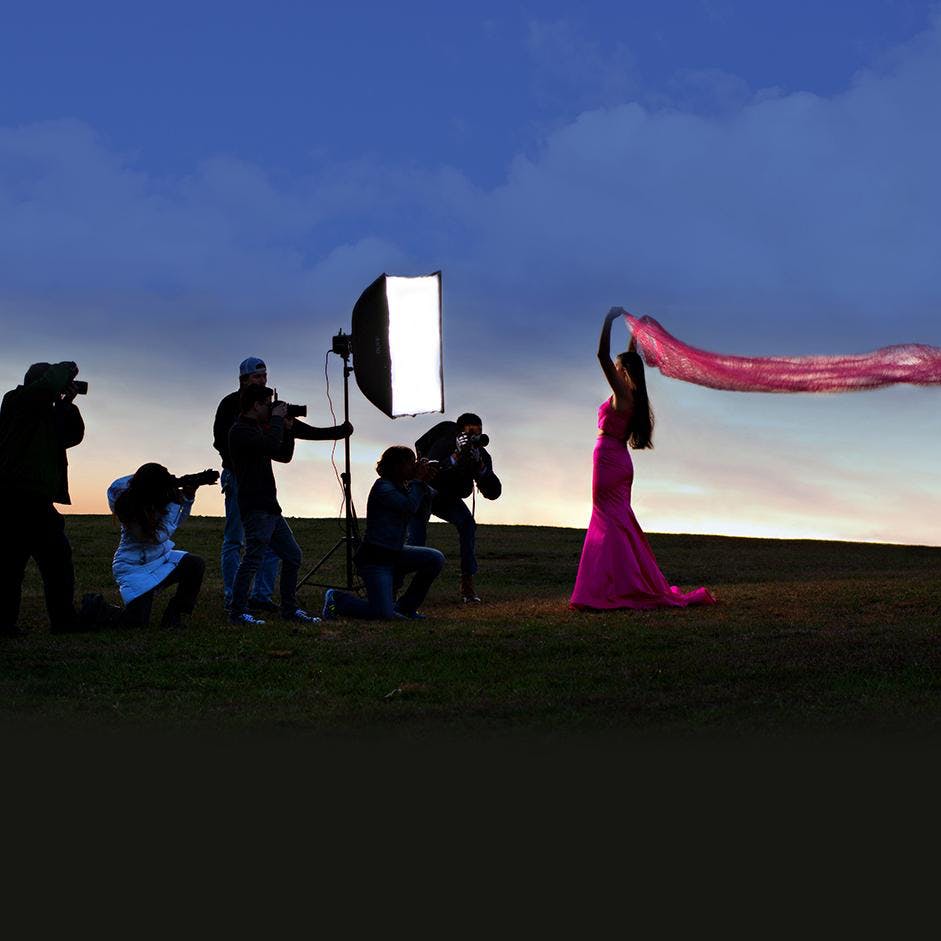