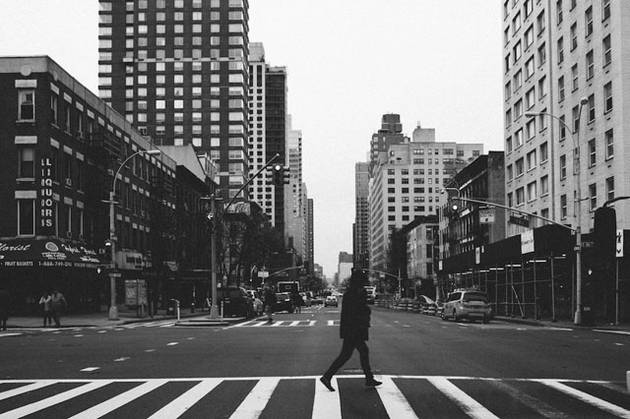 Unlike many film emulation presets on the market — which apply directly to your picture — VSCO Film presets have profiles for specific camera models. Thus, the result is “precisely sharpened” exactly for your specific camera.

Here are some sample photos to which the presets from the Film 00 set have been applied.

Film 00 Presets can be downloaded for free from the VSCO website . 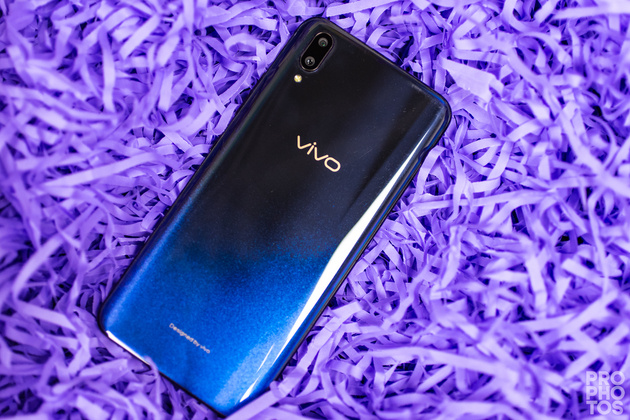 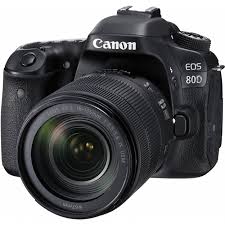