Want to Remove Red Eyes in your Photos? Here’s How 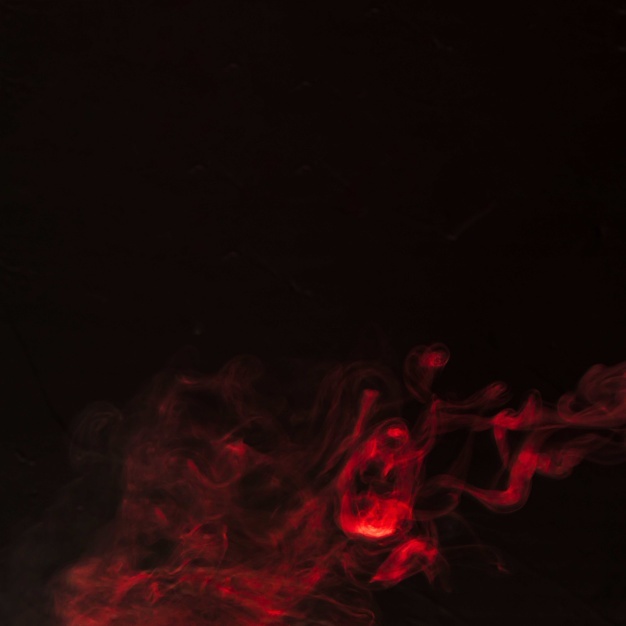 Red eyes are one of the most common problems in photography. It might be wedding photography, professional headshots, corporate headshots or fashion photography. It can ruin a great photo. We’ll be explaining the reason behind the red eye and how to remove it in this article.

This effect occurs when a picture is taken with the camera’s flash turned on in an environment with poor lighting. It can occur in places like dark rooms, photo studios or outdoors at night. The pupils open up wide during the dark time to let in as much light as possible to make it visible for the person. When a flash is used the light enters the dilated pupils, it bounces off the back of the eye and travels back in the same direction it was sent in. If the flash is mounted close to the photography camera,  then the majority of the light enters back into the lens giving a worse red-eye effect. The color red comes from the blood in the choroid, the layer which at the back of the eye. Now that sounds fascinating, but it is a photobomb for most of the people, to look like a vampire while posing for a happy shot.

How can I prevent the red eye?

There are several ways to prevent red-eye in your photos. Photography lighting plays an important role in preventing the red-eye.   No Flash: This is one of the most effective ways of preventing red-eye. You can try adjusting other settings like aperture, shutter speed so that you can disable the flash entirely on the photography camera. This is a most basic but most effective way to avoid the red-eye since pulsating light of flash won't be there to trigger the eye refraction of light. More Lighting: Red-eye effect has better chances of occurring if the person pupils are wide open. When shooting try to have as much photography lighting as possible. One of the most basic things taught in photography school or photography courses is how to prevent red eyes. Lens apart the Camera: Instead of using a built-in flash try using an external flash either handheld or mounted away from the lens. This reduces the chances of red-eye as the light is reflected in a different direction. This technique is used in photo studios, wedding photography and commercial photography. The direction of the flash: The direction of the flash can be adjusted so that it aims towards a nearby wall or ceiling. This reduces the red-eye effect as the lighting is less harsh and the light is reflected in a different direction. Many photo studios and photographers use this technique in event photography, wedding photography, portrait photography. Look away from the lens: The subject can look slightly away from the lens so that the light doesn’t directly reflect from the eyes. Anti-Red Eye Mode: Many of the latest cameras have this function built in which reduces the red-eye effect and in some cases corrects it. It prevents the red-eye by firing the flash two times so that the first time the pupil's contract and the second time the picture is taken. This feature comes integrated into most of the latest technology cameras and camera phones.

How can I remove the red eye?

If you can't prevent it, then you have to remove the red-eye. No matter how careful you take the photo, there is still a chance for a red eye. There are many tools available online and also as applications on your desktop and mobile to remove red eyes.

To remove a red eye in Photoshop