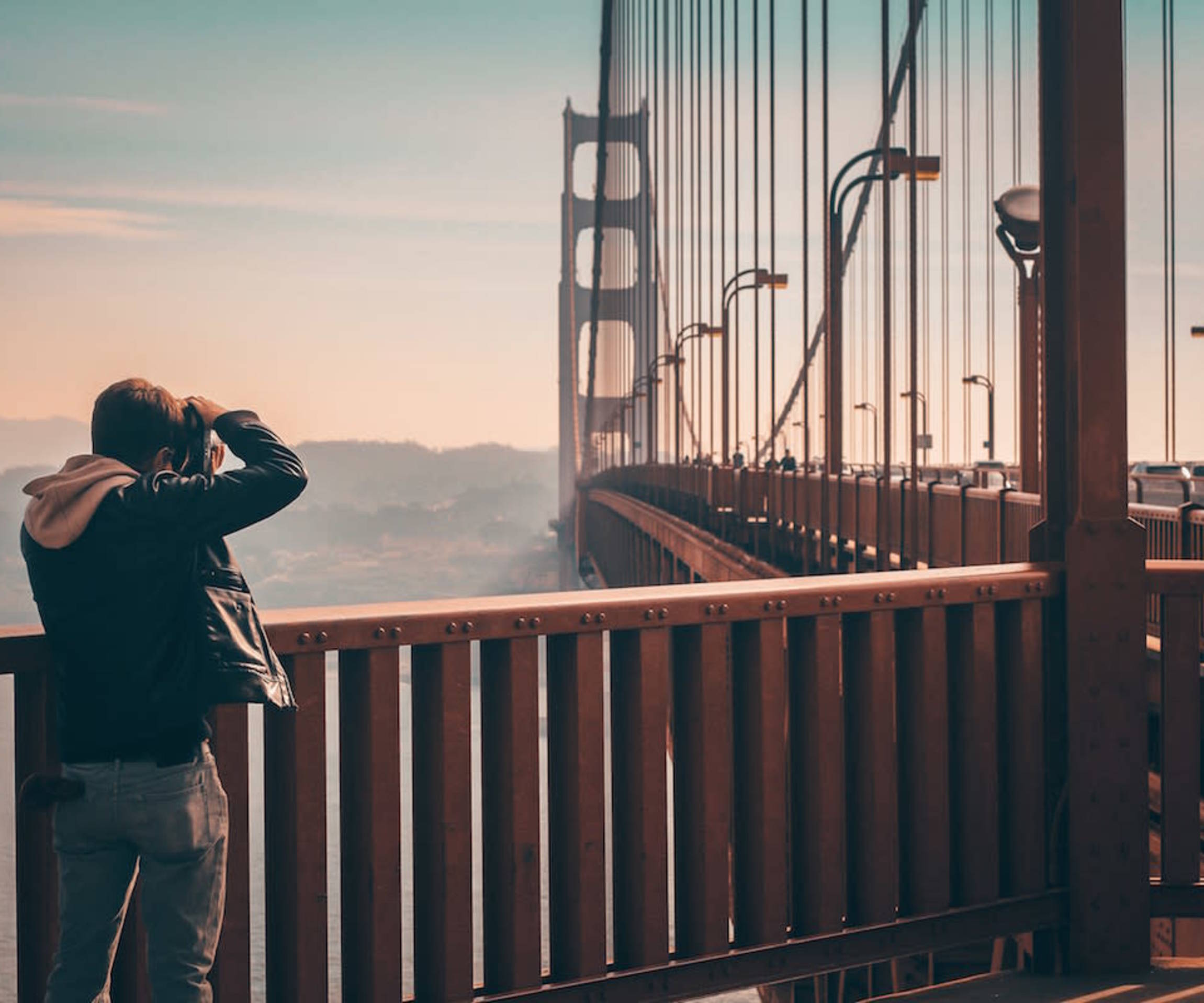 Unfortunately, and although I am ashamed to recognize it, I have had a few like that. Dozens of photos, hundreds, thousands of photos that I have on my computer right now, and that I would call “the worst photographs of my life.” What I am going to tell you next is a shameful fact, but I am hoping that others will learn from my mistake. This article is also in a certain way «swimming against the tide», because I will say something that many photographers will deny, I will fall colleges, I know, it does not take to say what I am going to say, it is not «cool» to tell this, but not matter It is a photographic lesson that I learned, somewhat late (I recognize), and I would like nothing in life more than sharing it with the people who read Photographer’s Blog to share the learning.

I STOPPED SHOOTING IN RAW BECAUSE …

I have 120 GB of kidnapped photos … As of today I have more than 120 gigabytes on my computer in photographs that I once shot with one of my SLR cameras, but I kept prisoners, held, waiting to be able to process them one day. They are in a folder that I have called “Unprocessed”, a folder that I created years ago, in which I was creating subfolders that I was calling as the places, trips or events that I went to with my cameras. Moments that I considered important enough in my life to live with a reflex camera in hand, and that I put all my effort into portraying as passionately as possible. Moments that were so important to me that I decided to immortalize them in RAW, rather than in JPG. The worst decision I made as a photographer.

Over time I saw how the size of the “Unprocessed” folder only grew. I was supposed to find gaps in my daily life to sit down and gradually process the photos I was depositing in that folder, but that never happened, I think mainly due to the huge amount of unprocessed photographs that were waiting for me there. I am the type of photographers who return home with four full memory cards. I don’t shoot three photos, I prefer to shoot hundreds of photos so I can choose and edit at ease. This, combined with the fact that he had decided to shoot them in RAW, made all those photos somehow kidnapped. by myself, by my decision to shoot them in RAW, something that in theory should be good, something that in theory should have helped me to improve them.

I never improved them.

Quite the opposite. I gave them the worst life I could give them, I left them abducted indefinitely, without absolution date; (

What I tell you is called shooting in RAW. Something that I discovered shortly after having an SLR camera and that was a revolution for me, as for most photographers, if not all. No one, absolutely no one today doubts the advantages of photographing in RAW. Search Google or YouTube and you will find thousands, maybe millions of pages, videos, tutorials, etc., praising the supernatural powers of RAW mode. Everyone is right, none of those videos, articles or tutorials are wrong (even a server has published a couple of articles on the benefits of photographing in RAW). What most photographers fail to say is when it is beneficial to photograph in RAW mode and when it is not. There are times when photographing in RAW is a wise decision, but others when that would be the worst decision you can make.

Articles abound that explain when you should photograph in RAW, so today I will focus on when you should NOT , under any circumstances, photograph in RAW. This is my opinion, something subjective and personal, I will respect anyone who disagrees with me, but it hurts me so much to see on my desk those 120 gigabytes of photos in RAW, thousands of photos that overwhelm me the simple idea of thinking that I have to Process them someday. Simply writing about this relieves me, call it blogging therapy.

Well, to the mess. When it is better not to shoot in RAW:

To clarify, I will say that I still respect and use the RAW mode as the first time, I have nothing against photographing in RAW, I do it, and under the appropriate conditions you also recommend that you use it, but this article comes out of the helplessness I feel when I see the irrational fascination among photographers for capturing everything, absolutely everything in RAW, and at all costs, whatever the cost. There are even shirts that you can wear proudly wearing the message “I Shoot in RAW” (I Shoot RAW in English), as if that made us better photographers.

Shooting in RAW does not make you a better photographer. Live the moment, turn it into a photo, bring it to the world (even with the rudimentary camera of a mobile phone ), let others look at it and feel a small part of the emotional tingling you felt when you shot it, that makes you great.

Thanks for reading this. Help me spread it.

Posts by Cody Whiteman
Previous Next