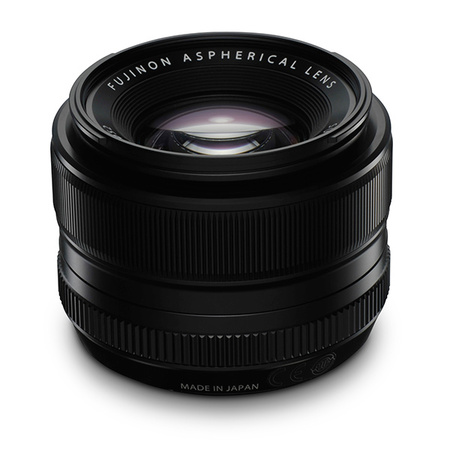 Fujifilm X-T1: a week with an expert

At a time when the whole world photographed on film, the most common frame format was the so-called 135th format: this designation was introduced by Kodak back in 1934. In fact, this is the same ordinary film that was used in almost all DSLRs, including our domestic Zeniths. The frame size was also standardized: 24×36 mm. And which is quite logical, the focal length of the lens, giving on this film a viewing angle close to that of a person, has become the de facto standard in photography: we are talking about the classic 50 mm. A good half of all DSLRs were sold with such lenses – “fifty dollars”.

For all Fujifilm lenses, we shot frames from the same point so that you can evaluate the viewing angle of a specific model

But with the advent of the digital age, something has changed. The cameras began to use matrices with a different frame format, for example 23.6 x 15.6 mm – such matrices are used in Fujifilm X-series cameras. But with a similar matrix, the 50-mm lens is already turning into a moderate telephoto (portrait). And in order to provide a normal viewing angle close to the angle of view of the human eye, for example, 35 mm lenses such as the Fujinon XF 35mm F1.4 R are used. This part of the test is devoted to this lens – the analogue of “film fifty dollars” in the Fujifilm X system.

Despite the high aperture of f / 1.4, this lens is very compact. The diameter of the filter is only 52 mm, and the weight is 187 grams. In this case, the lens housing is made of metal, assembled solidly and efficiently. Like many fellow Fujinon lineups, the XF 35mm F1.4 R has a separate ring for setting the aperture value. Both this ring and the focus ring are electronic, that is, not mechanically connected to the moving parts of the lens.

It is noteworthy that, unlike the lenses we tested earlier, the Fujinon XF 35mm F1.4 R cannot boast noiseless focusing. The focus group moves with a loud, but still distinguishable buzz, which, however, is still noticeably quieter than the focus confirmation squeak. At the same time, there are no complaints about the autofocus speed: focusing is fast. During focusing, the dimensions of the lens change: the front group of lenses can be advanced a few millimeters. In this regard, the Fujinon XF 35mm F1.4 R is similar to the good old “fifty dollars” of their film times.

There are similarities with retro optics not only in appearance. Having made just a few frames on the Fujinon XF 35mm F1.4 R, I realized that this is a lens with character. It seems that the developers of Fujifilm decided to move away from the concept of an ideal one, devoid of aberration, optics and add a lens with a lively pattern that brings us back to the time when we viewed the photo under a magnifying glass and only enjoyed the picture itself.

The Fujinon XF 35mm F1.4 R has a light soft effect on the open aperture. If there are bright highlights and spots in the frame, small halos may appear around them, adding a bit of a romantic mood to the picture. However, the soft effect does not mean “blur.” It’s difficult to blame Fujinon XF 35mm F1.4 R for low detail even on an open aperture. Shooting at f / 1.4, I got portrait shots with well-designed small details, such as the model’s eyelashes. It is worth covering the diaphragm one step, as the soft effect disappears. So this aberration is easily controlled. The sharpness is just shaving.

Behind the bokeh of the Fujinon XF 35mm F1.4 R, you can put a solid five. This is a soft and pleasant blur, which is accustomed to lovers of classic high-aperture optics. Even the foliage in the background does not provoke the lens to the appearance of a “scale effect” in the blur zone – glare with contrasting edges. When closing, the seven-petal diaphragm remains rounded, glare does not change its round shape. The optical design of the Fujinon XF 35mm F1.4 R uses one aspherical element, but it clearly does not spoil the optical pattern …

Here the lens caught flare. However, she does not spoil the frame

Very rarely, in contrasting portions of the frame, when shooting with a full aperture, it is possible to achieve a slight manifestation of chromatic aberration.

I was pleased with the minimum focusing distance – only 28 cm (do not forget to turn on the “Macro” function in the camera menu!). The close-up shots for the XF 35mm F1.4 R are not a problem.

Shooting from a minimum distance

The 35 mm for the Fujifilm camera seemed to me to be the ideal focal length. It is difficult to imagine the scope wherever they are useful. I shot a lot of large-scale shots on the Fujinon XF 35mm F1.4 R, took portraits: from the shoulder to the growth. If there is not enough light for shooting with another lens, due to the high aperture, the Fujinon XF 35mm F1.4 R does an excellent job.

Not fully compensated lens aberrations add character to it: no, this is not a boring ideal optics with a “cotton” pattern, but a subtle creative tool. For example, I liked the lightweight soft effect that the Fujinon XF 35mm F1.4 R demonstrates on an open aperture and which completely goes away even with a small aperture. At the same time, the sharpness of the Fujinon XF 35mm F1.4 R pleasantly surprises even at f / 1.4. I can safely recommend this lens to all owners of Fujifilm cameras as an absolute must have accessory. 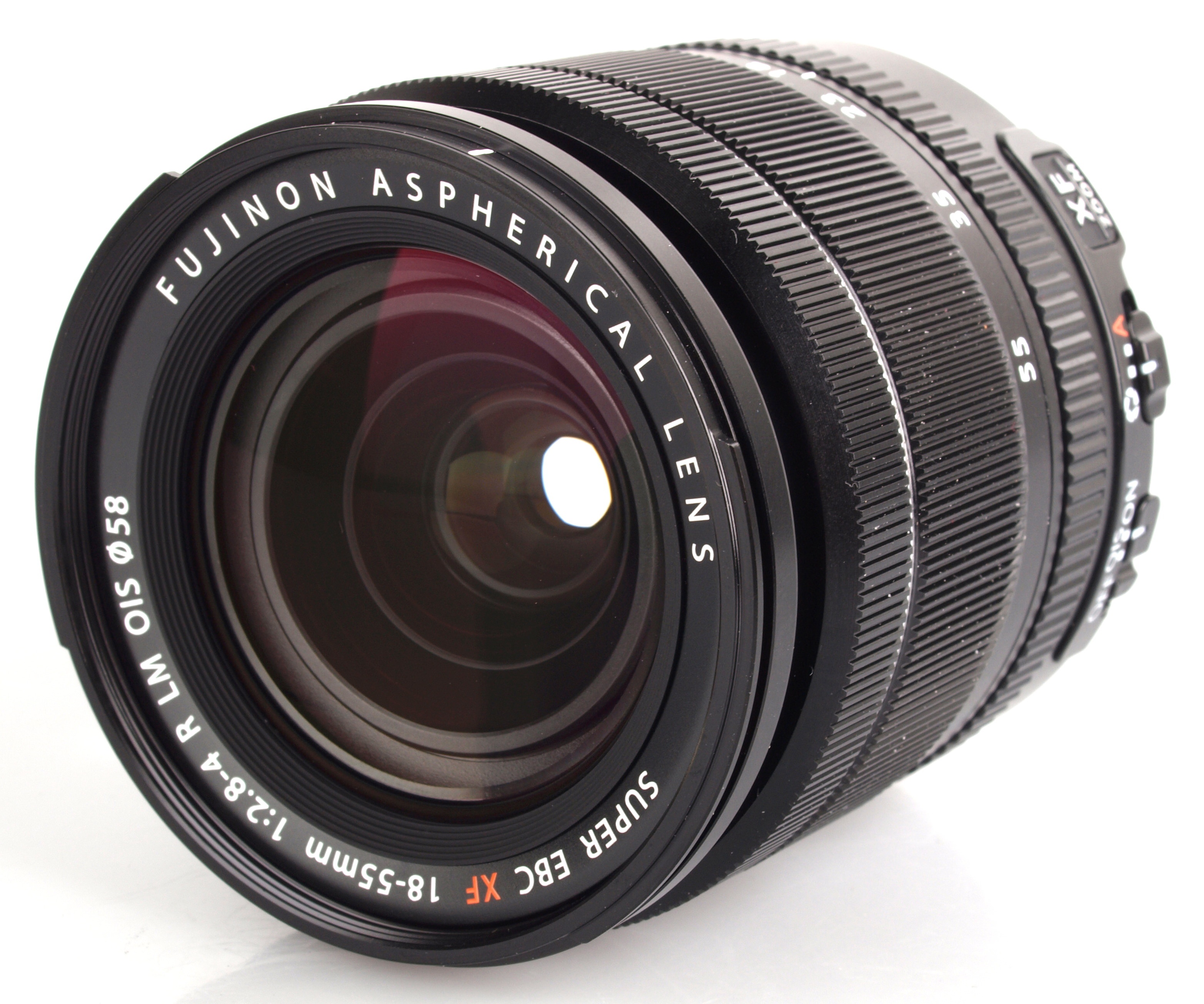