Time passes for everyone, also our cameras. This camera is no longer in stock, but its immediately superior model: The Canon 800D . Do not forget to take a look at its benefits in our article .

In an attempt to eclipse the latest releases of its main competitor, at the beginning of the year 2013 Canon launched the Canon EOS 700D (also known as T5i). In today’s article I will make an analysis of its main characteristics and its corresponding comparison with the previous models.

WHERE ARE WE IN THE “CHAIN OF EVOLUTION”?

As many Canon users asked at the time of analyzing the Nikon D5300 , then I leave a map of the different models that the Canon brand has been launching in recent years with its corresponding clarification of the type of photographers that each one points to of them. If you were a little lost among so many pitches, don’t worry, the following scheme will help you to position yourself better (click to enlarge):

To understand the above graphic remember that, if you have no idea what APS-C or Full Frame means, I recommend you read the following article: Types and characteristics of photo camera sensors .

In the “map” of Canon cameras, each of the brand’s models is ordered according to the type of photographer they are trying to satisfy (beginner, intermediate, advanced and professional).

The Canon EOS 700D, is intended as a model of “entry to the SLR world” and that tries to replace, or rather, upgrade to its predecessor models: the Canon 600D and the Canon 650D (later we will see if it could achieve it).

In summary, the Canon EOS 700D is an ideal camera for both the photographer who is taking his first steps in the world of reflex photography and for those who, not wanting to leave thousands of Euros in a professional team, look for more professional photographic results.

Here it is important to remember what we always say: what really matters to get some stunning photos is not the camera, but you. The camera is only a facilitating medium, nothing more. The real magic happens in your eyes.
That said, unless you decide to make the leap to become a professional , the Canon 700D has all the ballots to become your faithful companion for many years.

With all the features and features that the Canon 700 exhibits, at Amazon you can find it at a fairly attractive price .

As usual, here is a selection of photos made with the Canon 700D. This is a sample of the potential of this machine, which will allow you to make a well-considered and correct purchase decision.

Next I highlight some of the improvements that the Canon 700D includes:

Here you have two videos so you can, with your own eyes, know the whole truth of video recording of this model. Check them out and draw your own conclusions:

Guys, when Canon just launched the 700D, it put it at a rather exorbitant price that made it harder to make the decision. At present, its price has dropped considerably, making it more affordable and turning it into a more than right opinion. If you are looking for a first SLR camera with almost semi-professional features and that lasts a while without you having to update yourself, the Canon 700D is now a great candidate . 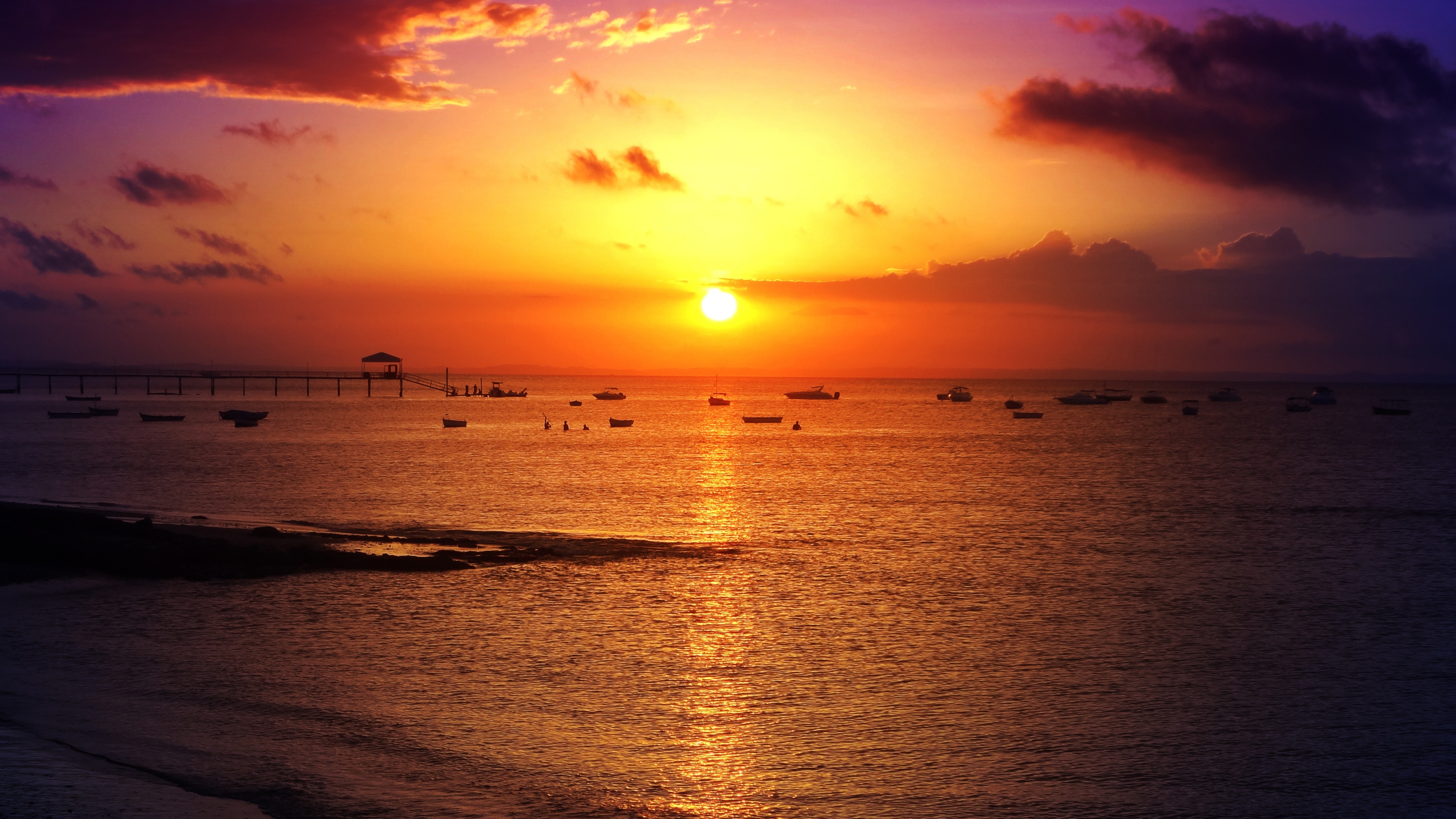 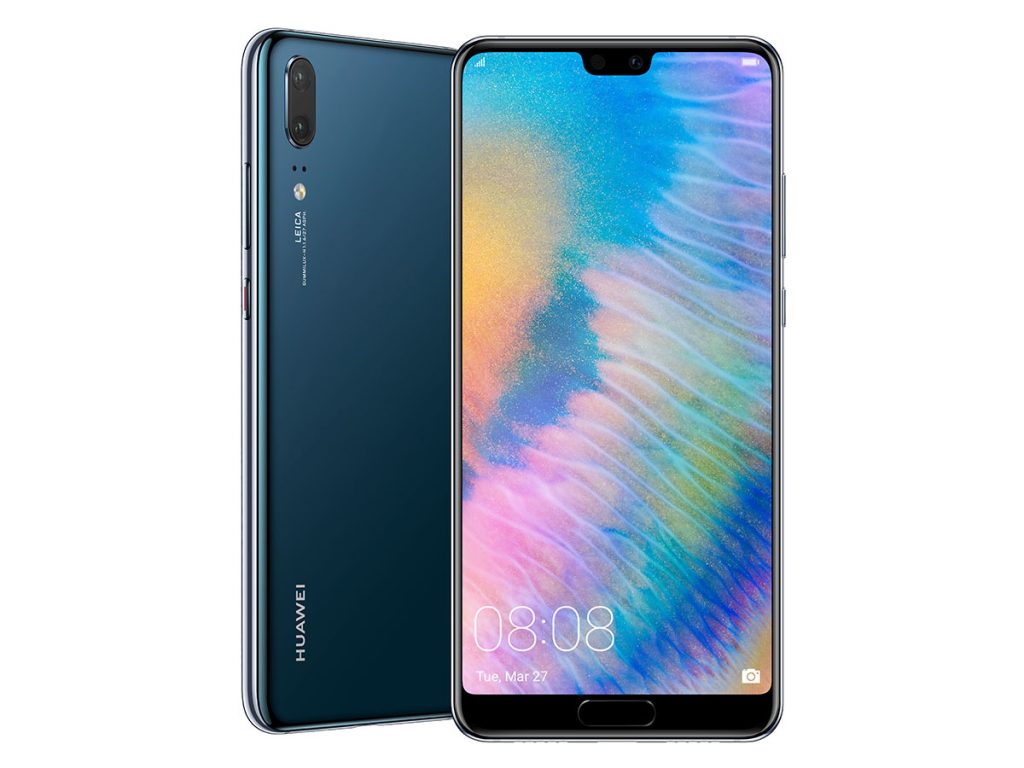