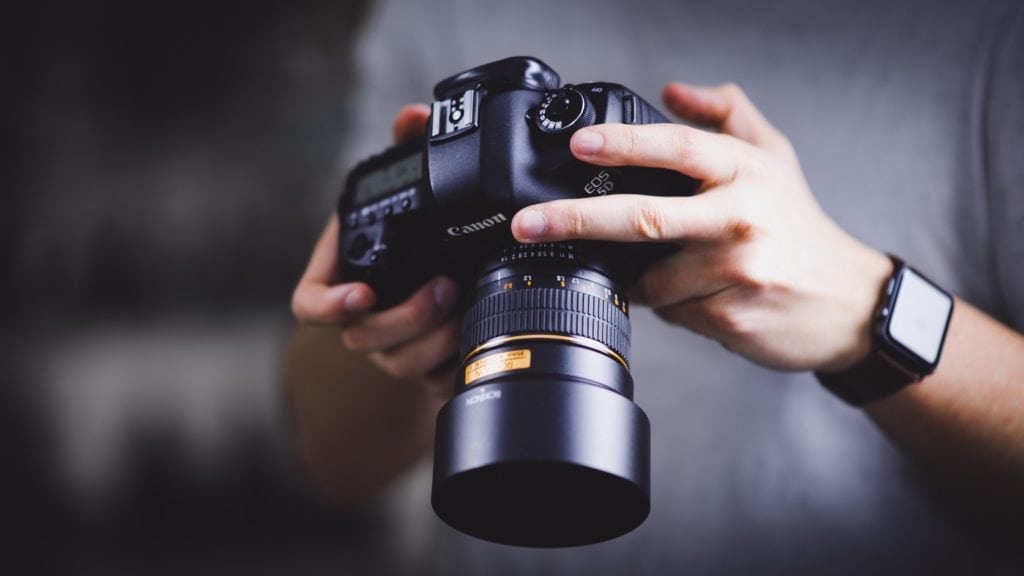 As human beings that we are we don’t usually like to think about death. We are programmed to dodge the subject, luckily, because life would certainly be distressing if death hung directly on our heads every moment of the day.

But the truth is that although we do not think about it, it does not stop being a reality. We die and, although we don’t believe it, usually before we die our beloved SLR cameras. Yes, don’t put that face on, they die.

And not only by accident, as we usually think, die, like us, at a certain age and due to fatigue or wear similar to ours. They die of old women.

HOW DO YOU MEASURE THE LIFE EXPECTANCY OF A CAMERA?

Well, if we usually measure our approximate life expectancy in years, the cameras are measured in number of shots .

Surely you have now seen your entire photographic life pass in front of your eyes. The number of times you pressed the shutter more than the bill has passed before because “total, it’s free”, the burst shot or the lightness with which you take hundreds and hundreds of photographs has passed through your mind to keep only a few few decent.

Yes, you are not different from the others, do not worry because we do it all and the best thing is that nothing happens. You can stop holding your breath and breathe again because when we talk about the number of shots we talk about a really high number.

HOW DO I KNOW WHAT THE REAL LIFE OF MY CAMERA IS?

Normally the values are based on a statistic of the data collected from each particular model.

For example, this would be the life expectancy of my camera according to the Olegkikin page (cold sweat right now):

You can see how, as shots increase, the number of cameras that are still “operational” decreases. Although it is possible to reach 500,000 shots with this camera (more than 60% of them get it), we see that after these values, the “survival” figures are almost anecdotal.

Normally, as the camera’s range increases, the number of shots that the camera can withstand (or rather its shutter) also increases, with some professionals reaching more than 500,000 shots.

HOW TO FIND OUT THE NUMBER OF SHOTS TAKEN

And now after that cold sweat that surely you have had to find out the approximate number of shots that your camera is going to “live”, surely you have wondered How do I know how many shots I have taken so far?

The fastest is to access Camera Shutter Count on the web, here you must upload one of your last unedited images and exit directly from the camera without previously going through an editing program. It will immediately offer you the number of shots you have taken with your camera.

Yes, I just knew the number of shots on my camera too and I have been ojiplática. That awful. And although I am far from the 100,000 or 150,000 that this camera model forecasts, I have not been able to avoid converting to reel (yes I was born and learned with them ) and 750 reels come out, that’s nothing.

Another option for those who use Photoshop:

WHY IS IT IMPORTANT TO KNOW THIS DATA?

While for a person on foot like you and I, who take the camera for a walk on weekends, on vacation and some extra, the shots of a reflex are something we should not worry about a priori , it seems to me an important fact when buying second hand bodies.

A camera with 100 shots or even 1,000 is not the same as one with 50,000, right? And more knowing that 50,000 shots involve an exhaustive use that can not only affect one aspect but several that in the long run can take our toll.

It is also useful for those who anxiously think that their camera has become somewhat old or outdated. An own camera with 50,000 shots is at least half of its life and, probably a third of it, so leave new cameras and invest in objectives, accessories or training

WHAT EXACTLY FAILS? IT CAN BE FIXED?

What fails is the shutter system, which after a certain number of movements, ends up breaking by excessive use.

And yes, in photography almost everything can be fixed, now, at what cost? Is it worth thinking about changing the shutter system when the rest of the camera is “old” and can also fail us at any time?

There is no easy answer to that. There are professional photographers who arrive at those shots with a relatively new camera and may compensate them. There are some that arrived after 10 years and we consider that this camera is more than amortized …

There are even super handymen who dare to change the shutter system themselves. Everyone should see what compensates and weigh options

ACTIONS THAT WILL SHORTEN THE LIFE OF YOUR CAMERA

First of all, do not become obsessed, 100,000 or 150,000 shots are many shots unless you spend 8 hours a day 365 days a year to take pictures, but it is true that there are actions that can shorten those years of idyll between your beloved camera and you :

So you know, the cameras are finite, just like the deadly one. But surely if you’re not a time-lapse madman, you have many more years of love left in the future. You will surely want to change it even before that end arrives.

How about? Did you know this topic? Surely you’ve run to find out how much life your camera has left and now you sigh relieved. I hope so. What is clear is that to buy second hand it is essential to know the shots, it is the same as when we buy a car and we are guided by the kilometers traveled

I hope this article has been useful to you and, if so, that you share it with everyone who has an SLR in their possession or who wants to get one. Thank you very much for reading here, and until next time.

The free CSS cleaner allows you to organize your style sheets. 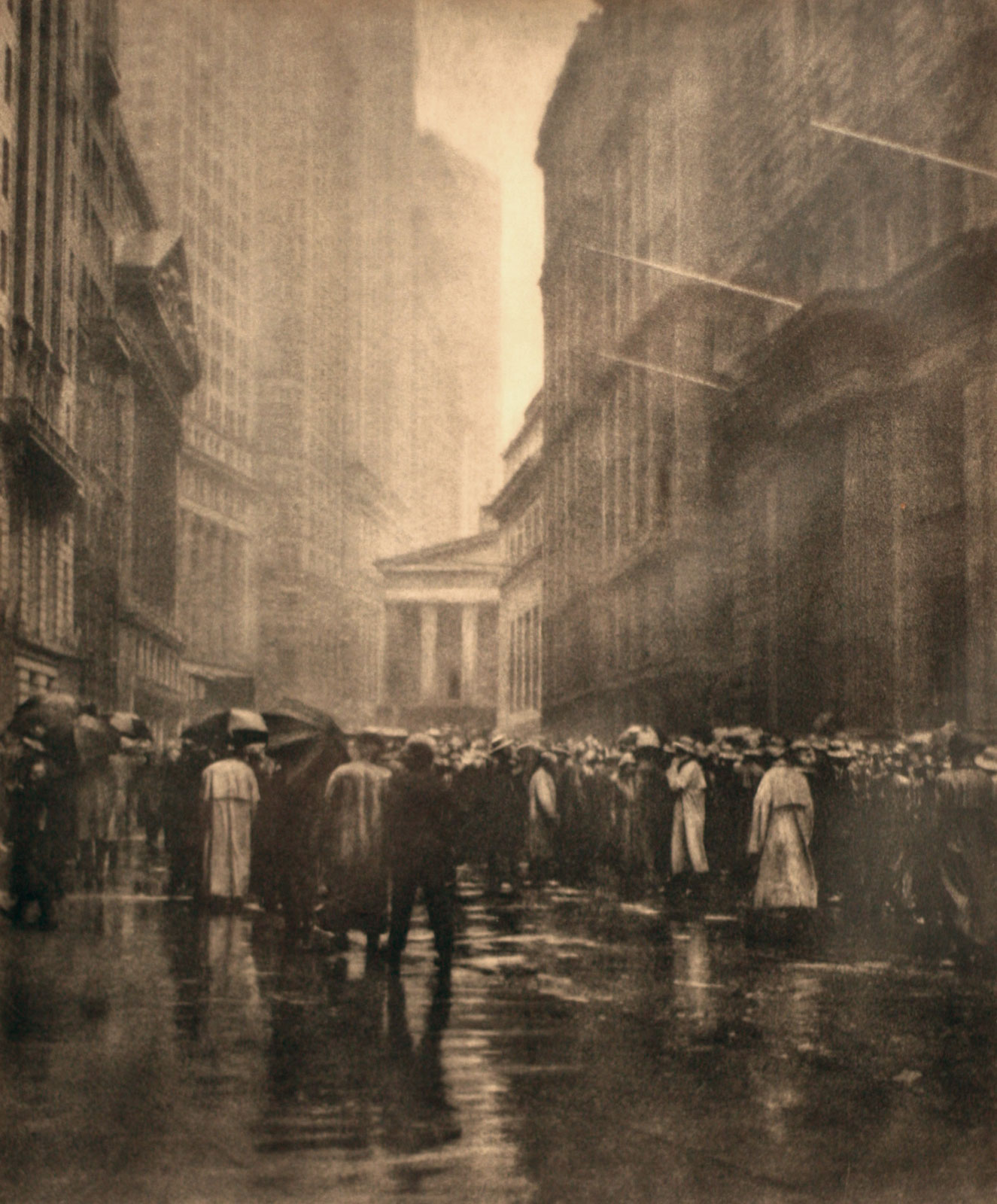 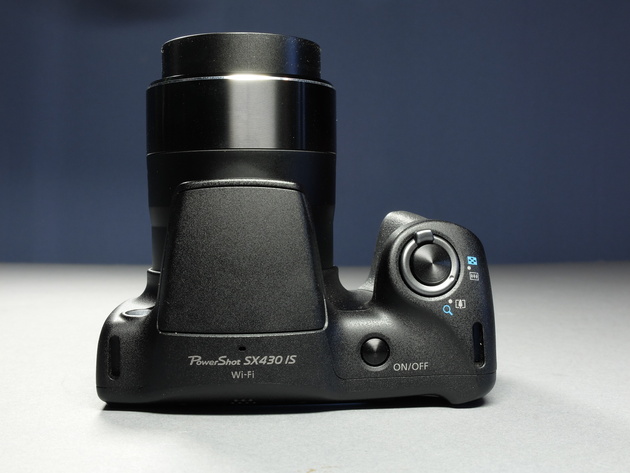