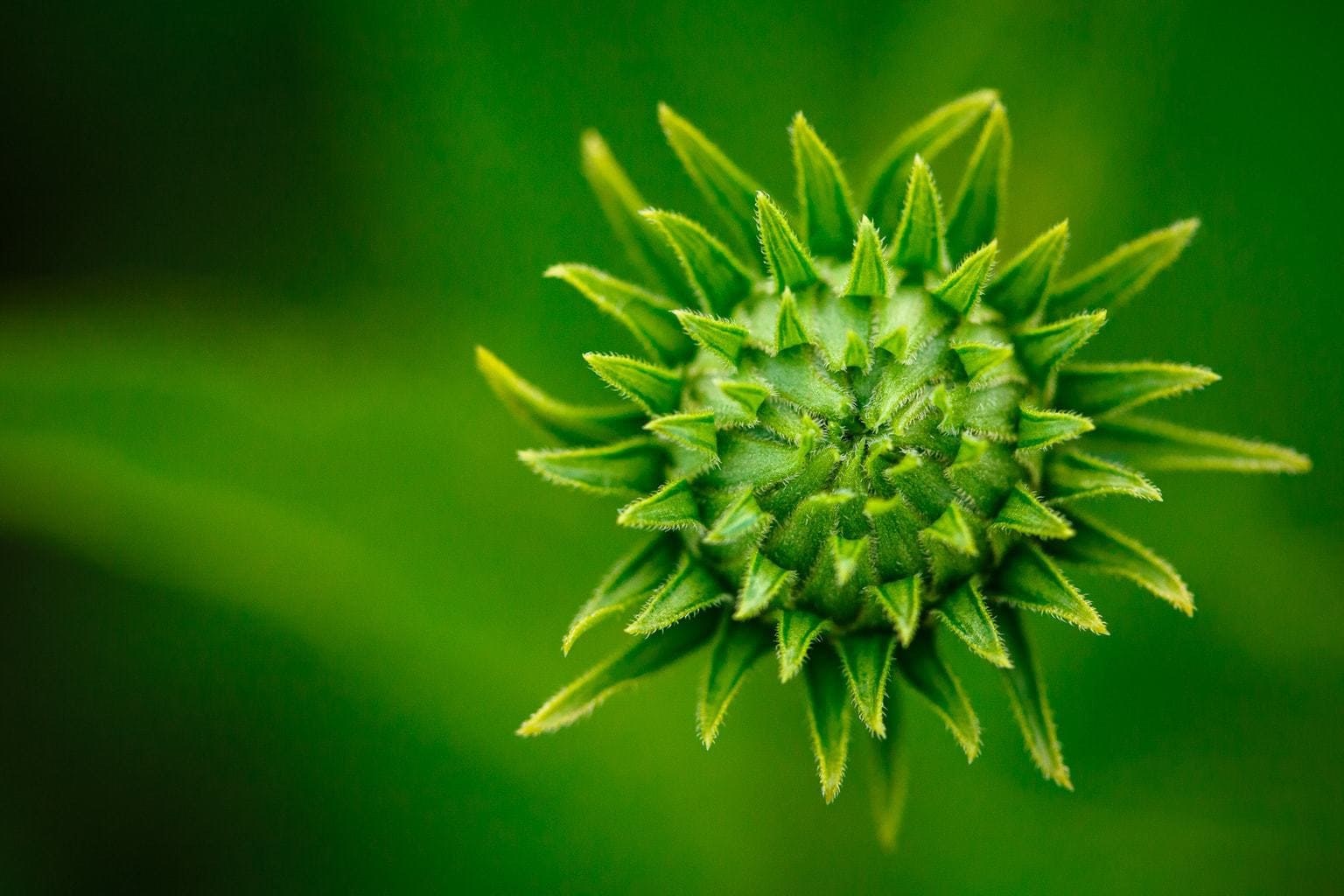 This is one of the first theoretical lessons that we should learn when we are interested in photography, because once you know how the aperture diaphragm works, you will be able to understand and create the majority of images that go through your head. Surely many times you have wondered why some images get an unfocused background, or totally clear, or how you get to be able to take pictures in low light and without flash … If you are still in the automatic mode of your camera, they are unknown that You never will solve. That is why I invite you to dare to practice with the semi-automatic modes and with the manual after having taken a look at this article.

WHAT IS THE APERTURE DIAPHRAGM?

The aperture of the diaphragm is what regulates the amount of light that passes through our lens towards the camera sensor. The diaphragm is part of any objective, and is composed of a series of plates or fins that move in or out forming a more or less large circle do it towards the center or outward through which more or less light passes , depending on its diameter.

HOW ARE THE F / VALUES ​​INTERPRETED?

Different aperture diaphragm are measured or denominated through the numbers or values ​​in f / . Depending on the brightness of the objective, we will have smaller or greater f / minimum values.

Look at the following image and imagine that the light must pass through those “holes”, by which of them do you think that more light will enter? f / 2, right? And on the contrary, which of them will enter the least amount of light? Well, in this case it would be f / 22, but these apertures are always defined by the objective. 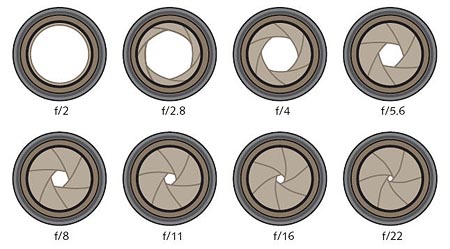 And you will say … Very well, what does that mean? Well, each step up on the scale means that you are dividing by two the amount of light that enters through the objective. (For example, f / 4 has half the light that f / 2.8). And on the contrary, each step down that you take on the scale, means that you will be multiplying the light input by two compared to the previous step. (For example, f / 8 has twice as much light as f / 11).

The “standard” scale would be as follows:

Now, the previous steps are those considered whole , the classics, theorists. But as always, things are evolving and it is very possible that, today, your camera has many more f / diaphragm numbers than we have commented, right? Surely you were wondering what to do or where values ​​like f / 3: 5 of / 5 come from. Well, all the values ​​that are between the different steps are what we consider as intermediate steps.

The intermediate steps are not universal and have been added to be able to more precisely adjust the aperture of the diaphragm.

THE BRIGHTNESS OF THE OBJECTIVE AND THE APERTURE OF THE DIAPHRAGM

When we talk about more or less luminous objectives, we are really talking about the maximum aperture diaphragm capacity that they have associated.

As we have seen in the previous point, the lower the value f, the more light enters through the objective and therefore, we consider it more luminous.

Between the two examples, (zoom and fixed optics) the fixed 50mm is the brightest objective.

DEPTH OF FIELD AND APERTURE OF DIAPHRAGM

I remember when I started this photographic passion, that one of the things that fascinated me most about an image was the unfocused backgrounds, the possibility of enhancing an area of ​​the image only through the focus . Obviously I had no idea how to achieve what was an almost magical effect for me … Until I took a SLR and discovered the aperture of the diaphragm and its relationship with the depth of field.

In short, the large aperture will not only allow you a greater entry of light, but you can also focus your attention through the blur it provides. On the contrary, if what you want is a lot of depth of field or reduce the light input, you will have to close the diaphragm.

SHARPNESS AND APERTURE OF DIAPHRAGM

The aperture of the diaphragm is also related to the sharpness of the image. All objectives have an aperture to which they achieve maximum sharpness, which we also know as the Sweet Point of the Objective or Sweet Spot . Contrary to what it may seem, the sweet spot is not located at any of the ends of the diaphragm aperture, but is located in the intermediate apertures , but depends on each objective and the focal used. Just remember that if you want an “extra” sharpness you should try not to place yourself at the extremes of the aperture or the focal point, because that is where “worse” or more aberrations produce the objectives as a rule.

Finally, do not forget that an image is made up of several related parameters. The most important are what we know as the exposure triangle: Speed, ISO sensitivity and aperture of the diaphragm. Through the knowledge and the relationship of these three parameters, you will be able to get almost any photo that you propose. It is worth the effort, you will see. 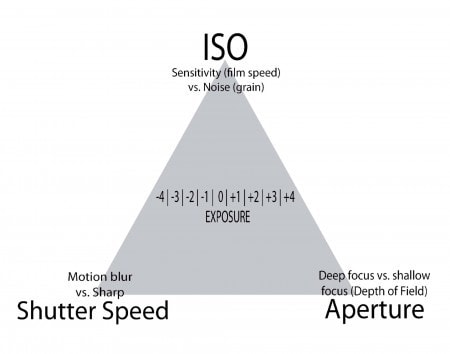 It doesn’t matter what it takes to internalize this concept. Once you do, you can play with the aperture in many ways. Surely you have nothing completely internalized, you will imagine the scene you are looking for, and you will know exactly what parameters you have to give the camera to get the image you want. You do not believe me? Practice a little and you will see how this will happen sooner than you imagine.

I hope you found this article useful. If so, please share it with someone else you think may be interested in knowing the aperture diaphragm.

Thank you and see you next time. 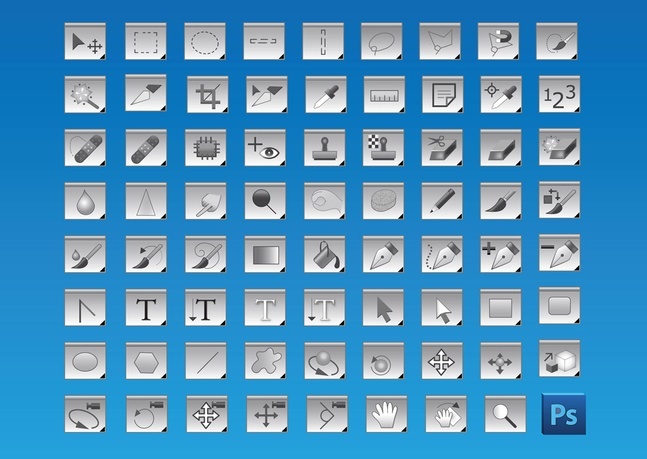