Photography is not about how much skills ones are having or how much is one capable of. Sometimes it depends on timing & the environment in which one is shooting the picture. Mainly there are two types of shootings of a picture one is outdoor another one is indoor. The outdoor shoot doesn’t require lighting unless it’s a night shoot, but sometimes artists prefer to shoot in the natural light of the moon. Ten comes the indoor shooting in this type of shooting the artificial lighting is necessary to glow out the image, so sometimes flash in the camera is used but it just focuses on the image only & the product then looks bad. Then artificial lights over the image are positioned, but it is not directly focused over the object instead of its positioned over a gray card which then absorbs some light & then reflects the required light.

What a gray card is- It is a reflective object which reflects the light over to the subject to provide the needed exposure. A gray card consists of a reflective screen which is somewhat grey. The size of the gray card depends upon the type of purpose it is being used for.

Why use a gray card- there are plenty of reasons below

What are the limitations to use the gray card-

It is only used to reflect the light not to produce it because the artificial source of light is focused on the gray card then only it reflects the light on the object. This is also not used to change the exposure; instead, it enhances the exposure with its preinstalled screen. One should be able to decide which type of gray card shoots the requirements like there are many types of gray cards present. All of them differ in the quality of the screen like paper, glass, cloths, concrete, etc.

How to use the gray card- 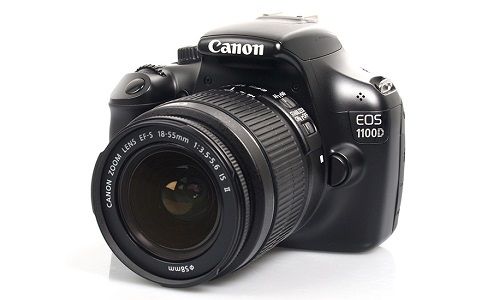