Holga camera- Photography doesn’t only refer to , or it isn’t stated somewhere that only artist can pursue photography. Photography can be used for daily life activities too like sometimes when one is traveling with the family, they need to click photos for the family album or just for fun purpose; it can also be for someone who likes to store photos only just for memories. As the differences in the cameras go the artistic & the high-end once is for the artists but for the common public or average photo clicker, there are many cameras around. The spotlight stealer is the “HOLGA CAMERA” which was developed by T.M Lee & then distributed by many companies. Holga camera first came around in the markets in the year 1982 & took the market by storm. The people who wanted the photography for their daily life purposes saw this camera as their show-stealer & that’s why it broke records in the sales. One of the reasons is its pricing to be so economical that an average class family can buy it without affecting their budget.

First, the Holga cameras were only developed for the Chinese markets but when the Chinese people shifted their liking from 35mm film to 120mm so after seeing this company started distribution outside of the china. Some of the outsiders who were considered as nerds of the photography used this camera & then considered it for taking landscape shots, stills, etc. But due to its lack of technology & plastic lenses, it is now not commonly used.

Some pros of Holga cameras-

Lomography-Lomography is defined as an old technique to capture vintage style photos. This was first invented by a lomographic society which was founded in Austria around 1910. There is a definite audience for this type of photography who still carves for this style. But this is considered as old & obsolete because this shows off-colors, vintage styling, etc.

Sometimes Lomography is obtained through errors in the camera or lenses & turns out to be fascinating for the artists. But Lomography doesn’t only mean a vintage look or noir feels no sometimes it’s also about clicking the beaches & flowers with the oversaturation of colors. Editing is a straight no in Lomography as this is famous for taking shots which will give a tough competition to the same picture shot by a different camera after editing. It requires setting up the aperture, focal length & lighting for the type of the shot.

Cameras used in this type of demographic shots can be from any range like a 35mm film, 120mm film or digital cameras. But this doesn’t guarantee that one can take the lomographic shots it truly depends on the skills & environment in which one is shotting like lighting, location, light leaks, etc.

What sets apart Lomography from others-

How to take Lomography shots-

• There aren’t any well-defined rules for this like no defined camera or lenses. 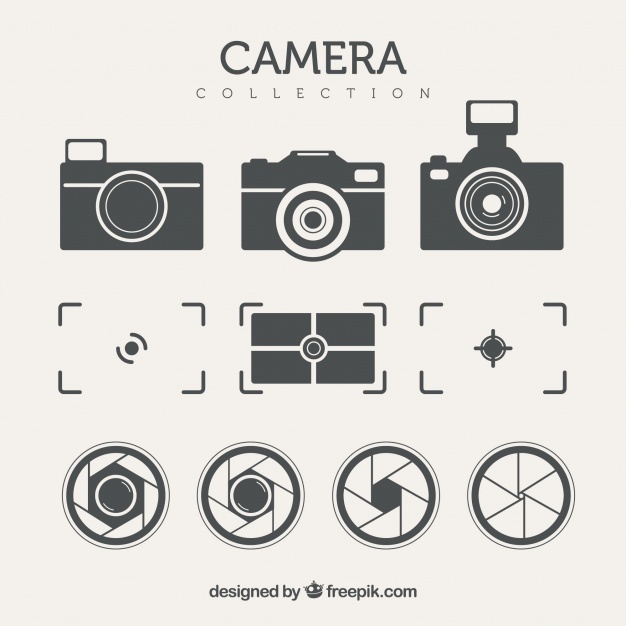