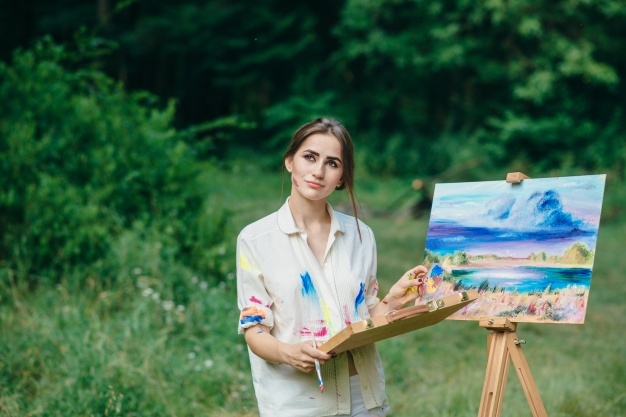 Almost all those involved with photography in its early years were artists of some sort or other – either by profession or as a member of a class where a study of art was considered to be a part of the education of any lady or gentleman. It was indeed W. H. F. Talbot’s failings at landscape drawing that spurred him into the studies that led to his invention of the Calotype, while the professional Daguerre was looking for an easier means to produce his dioramas, translucent painted depictions of city scenes which altered as they were illuminated from behind, with which he entertained a paying public.

An important part of the artists’ training was (and often still is) drawing from life models, and the study of the nude has a long and honorable tradition in painting and sculpture. It should thus come as no surprise that the history of photography of the nude is as old as the history of photography itself. Human nature being what it is, it should equally not surprise us that before long there was also of thriving trade in pornography.

Photography was however not just a new medium in graphic arts but was decisively different in the relationship it implied between the picture and its subject. Not just a depiction, photography was also a physical correlate, marks recording the passage of the subject as surely as tyre tracks or footprints in the snow. It heralded the start of a new way of seeing, a shift in the way we experience the world taking us away from direct experience rooted in the present to viewing the world as a spectacle. Photographing the nude is different from drawing or painting for the artist, the model, and the viewer. In the studio, it is both less intimate and more intrusive. For the viewer, it promises more but perhaps delivers less.

The body is an area where we are always aware of the social and cultural environment in which we exist as producers or consumers of images. Most if not all societies legislate to control our activities in this area – for some people reading this it would be a criminal defense to use some of the pictures in the links listed below although most of us would find little to take exception at. In some cultures, any representation of the human form – or indeed any representational art – has been subject to a religious proscription, while in others almost anything is allowed. We always picture or use pictures of women (and men) in the context of a general set of relationships and assumptions about their sexual roles, as well as from our own peculiar orientation and proclivities. This is an area more clearly than any other where the photograph is just marked on paper and the picture exists in our minds.

There have been many attempts to define the differences between artistic, erotic and pornographic approaches to the body, but I doubt their usefulness. There are images of the body that sicken or disgust me – some of which, such as the terrible nakedness of the victims of famine or inhumanity we should perhaps occasionally feel obliged to contemplate, difficult though it sometimes is. Some other pictures simply disgust, but can (and should) generally be avoided. Then there are images that interest me, images that amuse me, those that please me, those that arouse me – most of the best pictures do several of these things – and there are those that leave me cold in every sense.

At first nude photography was even banned from some photographic society exhibitions, but gradually a number of conventions evolved – some adapted from painting – which made it respectable in the salons of pictorialism. These involved a strange desexualization of the aesthetic female nude by strategic placement of props, ‘tasteful’ posing, soft focus and retouching of all body hair. Such conventions continued in much amateur photography and ‘soft pornography’ well into the second half of the twentieth century.

Another widely available source of pictures of naked and near-naked men and women were various photographs and articles of an anthropological nature, illustrated by people in traditional costumes from around the world. Perhaps the main scientific finding that could be deduced from these was the fascination of many photographers (and magazine readers) with cultures where young and nubile women went bare-breasted.

The male nude was both less common as a subject and also less problematic, both largely as it was not regarded as a sexual object by the dominant male heterosexual culture. So long as the male organ was not aroused it was acceptable, and some photographers such as Baron von Gloeden, photographing young boys in a Sicilian village, took great advantage of this freedom. Of course, being titled and extremely wealthy also helped.

Outside of the light world of artistic photography other practices flourished – the saucy postcard, so-called artists studies and other soft and hard-core pornography. Much of this has been repackaged as art books in recent years, as well as being available through postcard dealers and web sites.

Among the more interesting collections from this period are the photographs taken in New Orleans by E. J. Bellocq. These pictures showing the girls from the Storyville brothels in their rooms, relaxing in front of the camera, are an intriguing and valuable document of the era. They were discovered in the 1970s and printed by photographer Lee Friedlander and published, but very little is known about how or why they were taken. 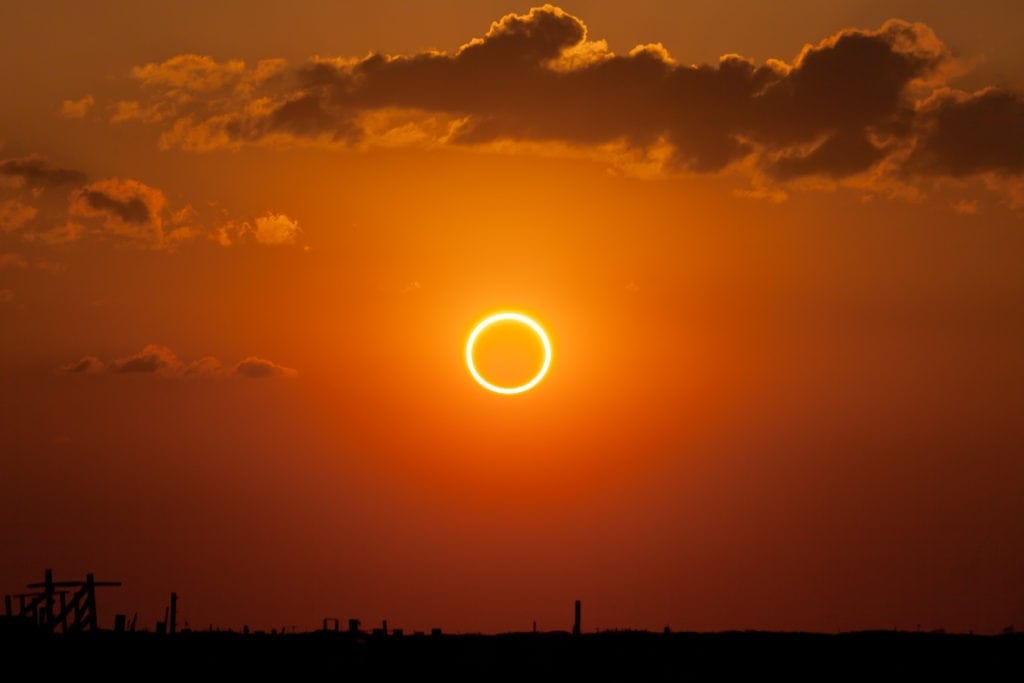