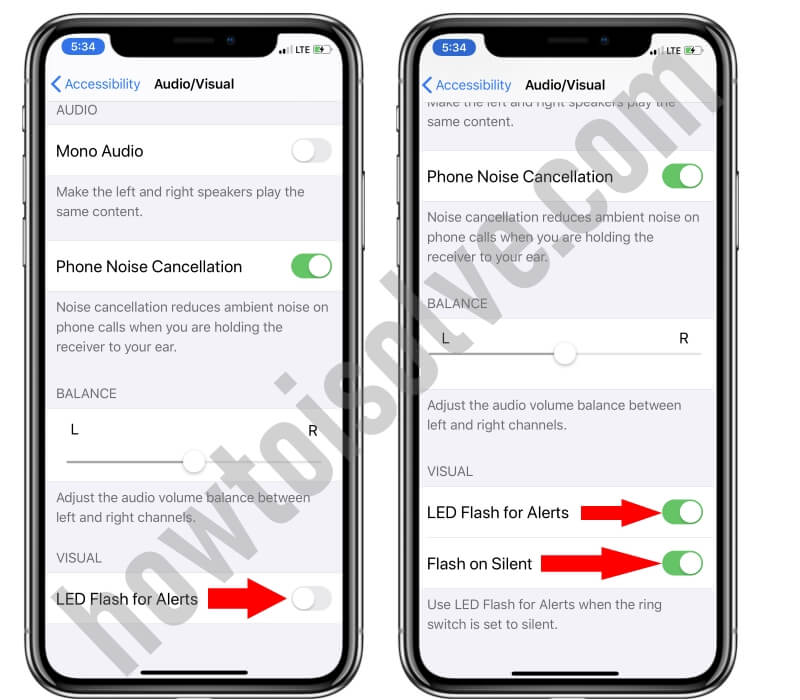 None of the Apple smartphones for the entire existence of the iPhone line has got a LED-indicator for tracking calls and notifications. This feature does not seem completely critical, but if you switched to iPhone from an Android device, then the lack of such a function can be a little frustrating.

However, there is a way out of the situation. In just a couple of simple steps, everyone can make the flash of the iPhone camera work as an indicator of events, and for this you do not even need to download additional applications. All the necessary manipulations are easily carried out using regular methods through the iOS settings menu, and you will learn how to do this below.

In addition, as a bonus, we decided to go a little deeper into the theme of flashes for smartphones, especially the iPhone, and tell you about several interesting photo accessories that will help improve the quality of light when shooting. So, let’s begin!

2. We follow in the section “Basic”. We find in it the item “Universal Access”, we enter into it.

3. Then we go down to the category “Hearing” and move to the section “Flash of warnings”.

4. The final stage: activate the sliders next to the options “Flash alerts” and “Flash in silent mode”. It is important to note that the latter mode is available exclusively on iOS 10-12 and turns on the flash only if the switch on the side of the iPhone is in silent mode.

That’s all. Now the flash of your iPhone will flash when you receive calls or notifications, so you won’t miss the important news, even if the smartphone is lying on the table with the screen down.

In poorly lit places, taking photos or videos on the iPhone can turn into a real nightmare for the user. Even the standard LED flash of the latest Apple devices, for all its merits, does not always cope with its obligations. You can get around this problem in various ways, but the most correct of them is the use of special external lamps from third-party manufacturers. With their help, you can not only increase the level of illumination to the desired, but also give the picture a personality.

One of the most famous manufacturers of various photo accessories is the Italian company Manfrotto, specializing in the production of external light sources, tripods, photo bags, etc. Several years ago, the company appeared a line of accessories for smartphones. In the manufacturer’s catalog you can find universal Lumimuse lamps with 3, 6 or 8 LEDs, equipped with a clip-on system (for example, the proprietary TwistGrip), as well as special kits designed exclusively for “apple” smartphones.

These include the Lighting & Stand Kit for iPhone 5 / 5S and SE (there are versions for other models as well), which includes a special KLYP bumper cover, a tripod mount with a 1/4 ″ thread, a hand strap, and a three-LED SMT luminaire, providing a wide beam angle of 60 ° and a brightness of 225 lumens, which guarantees a bright picture in low light conditions and a perfectly soft fill light. The main feature of this kit is its compactness: the dimensions of the lamp itself are quite small, and a well-thought-out SMT mounting system does not cause any inconvenience when shooting.

Starting with the iPhone 6s and iPhone 6s Plus, Apple has introduced the so-called Retina Flash on the iPhone. However, its power and brightness may not be enough for everyone, especially if you take selfies at a near professional level and want to get pictures “like in a magazine” – with natural shades, without glare and overexposure. Here, an annular lamp (also known as a selfie ring) will come to the rescue, which in all kinds of options is sold on any popular site like AliExpress.

Most selfie rings are distinguished by saturated light with uniform shading that does not whiten the skin of the face, as well as the possibility of continuous work during the session without fatigue for the eyes due to the relatively soft glow. The differences lie in the size and number of LEDs, the type of power (batteries or built-in battery) and mounts, as well as the backlight modes (usually there are three of them – minimum, medium and maximum). Then everyone decides what is preferable for him.

Of all the options for improving the light on the iPhone, this can be considered the most convenient, since in this case you do not need to carry an external light module with you – the entire backlight system is integrated directly into the protective case, and this is done as efficiently as possible. LED diodes in LuMee DUO are located both in the rear and in the front, which allows you to shoot with improved light not only on the main camera, but also on the front.

The case itself, made using hard and soft plastic, is equipped with its own battery for operation (30–40 minutes in continuous use), and recharging is via the micro-USB port. The brightness of the diodes can be adjusted: at the maximum value, the diodes provide illumination of 2600 and 2000 lux for the rear and front, respectively. It is noteworthy that the manufacturer releases LuMee DUO for almost all current iPhone models, including the iPhone X. 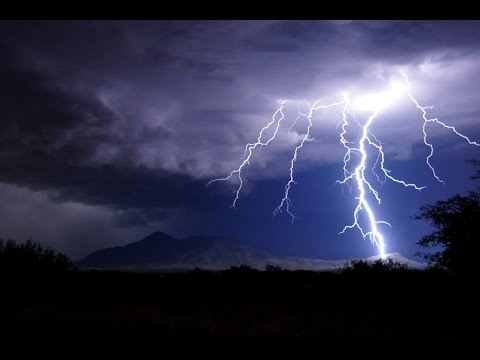 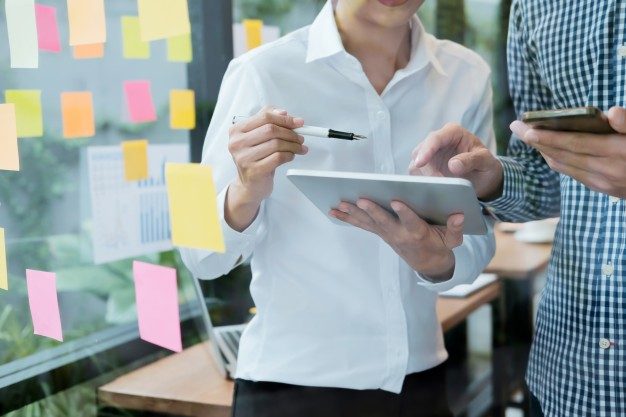