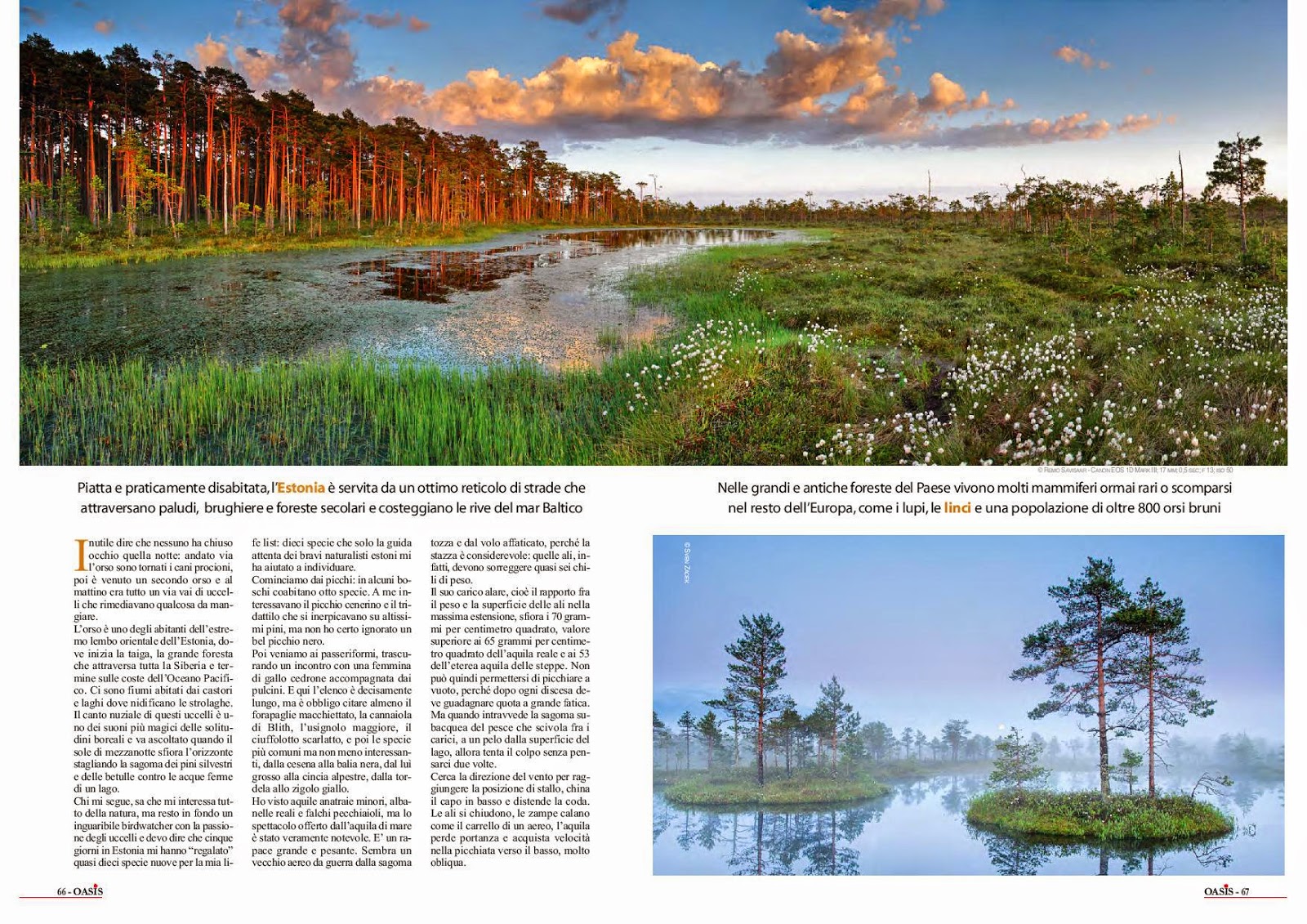 You must have heard the term ISO or read about it in a number of articles related to Photography. But, what actually is ISO? Here is an explanation in depth. What is the ISO standard and what is it for photographers? ISO stands for International Organizational Standard. In photography, ISO is typically referred to as a film rating system. When we use the word ‘film’, consider film photography, and not the movies. In the terms of film, ISO is used to rate the sensitivity of the film to light, or to understand how fast the film is. Lower ISO number (i.e. 50) requires the film to be exposed for more time. Faster ISO film speed requires less light to take a picture. What is the best ISO? It is not possible to have a film with low sensitivity in many situations. This happens when the light is low and there is no tripod, or when the motion is too fast; just like in sports photography. Digital ISO VS Film ISO

What is ISO? ISO is a standard that tells you how sensitive your digital/film sensor is to light.