NARRATIVE PHOTOGRAPHY: THE COMPLETE GUIDE TO TELLING STORIES THROUGH A PHOTOGRAPH 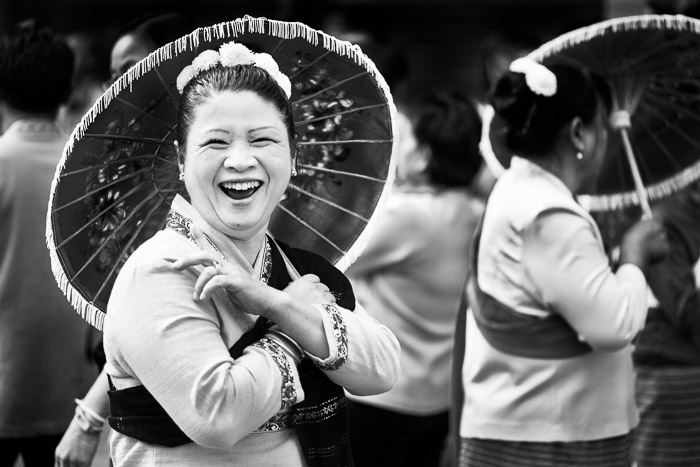 What was the last photo that left you completely spellbound? Do you remember her? I bet that was a picture full of life, it conveyed things. It was not a simple composition of colors and shapes. There was something in that picture. If you have it on hand, please look again. Every great photograph is a narrative photograph. The cool, impressive photos that take away your speech and leave you fascinated, they all tell you something. All keep a story inside. In today's article I will introduce you to the exciting and addictive world of telling stories through a photograph. I will explain to you the elements that you need to include in your photographic work so that it really "counts" something, and I will reveal some methods to take the viewer and conduct it through the plot of your story with total comfort. Throughout the text I will also show you some practical examples where you can see each of the aspects that we are commenting on. Get comfortable and get ready because at the end of the article I am going to ask you to practice what you learned in this article. Let's get to the point.

Unlike a movie, which lasts an hour and a half or two, a play, or a novel that takes a day or a week to read, a photo is a momentary shot. With a photo you capture what is happening in a thousandth of a second, a "still photo" and never better said. This makes telling stories seem, at first, a task not easy. How are you going to tell a whole story in a still, inanimate photo that doesn't move? If it is not even a series of photographs, or a sequence at least. Precisely, what makes photography fascinating is the subtlety with which it catches us and immerses us in the emotion and in the history that it tries to convey to us. A movie may need 90 minutes, or 15 minutes even (if it's a short film) to take you to an emotional point. A photo becomes a very emotional emotional chute, a microhistory told, from beginning to end, with great detail, in what it takes to blink. Here are some elements that you need to include in your picture to make sure it conveys a story. Take good note.

ESSENTIAL ELEMENTS IN A NARRATIVE PHOTOGRAPH

For your photo to tell a story, you do not necessarily have to include all these points, but they are "air fresheners" elements that, the more they are, the easier it will be for the viewer to perceive the story you tell him.

HOW TO PUT IT ALL TOGETHER: THE SCRIPT

As I said before, unlike a movie or novel, where there is a script that progresses chronologically, and that the reader or viewer consumes little by little, a photo is a microhistory told in a fraction of a second. No, that's why he won't have a script. The photos have their own script too. A script that the viewer consumes in a fraction of a second too. In a photo you put all the elements of the story available to the viewer, but you keep all control over where you have to start reading the photograph and where it has to end. You have plenty of resources and techniques that allow you to guide the viewer into the frame and transport them from one element to another, focusing their attention on an element of greater prominence, or letting you notice a background detail only after a few seconds. Here are just a few examples of resources that you can use to trace the path that the viewer will unconsciously follow when he sees your photo:

THE COTTON TEST: THE TITLE

You just took a picture. You have embodied in it a magnificent story, according to you. But you are not sure if others will be able to find it. A little trick that you can use to make sure you have good narrative content in your photo is to assign it a title. It seems silly, but if you are able to verbalize, through words, the little story of your photo, then you will have hit the spot. Mind you, the title cannot be a simple visual description of the photo. "Child sitting in a chair, with a lollipop in his right hand" is no use as a title. We are looking for a title that touches the emotion as the photo itself would. If it is impossible for us to find a minimally deep title, if all the titles that occur to us are mere descriptions of what we see in the photo, there is a high probability that the photo does not contain anything deep.

There is nothing better than a few examples to illustrate what a good narrative photograph is.

It does not make you better photographer the amount of words you read but the photos you take. I want you to practice narrative photography in your next photos. Shooting with a little story in mind will open new photographic possibilities. As soon as you get your first real narrative photo, you will realize that your other photos, lacking in history or emotion, in the background lacked soul. Including a story, message, idea or emotion will make you great. If you enjoyed this reading, please express it