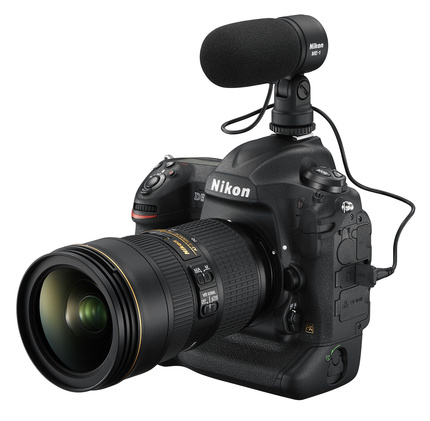 This test is dedicated to a very unusual camera. We admit that such news do not come to our editorial office so often. It’s about a heavyweight among DSLRs, a top-end reporting camera in the Nikon lineup . Have you already guessed? Of course, today we shoot on the Nikon D5 !

Such cameras are called Olympic, because they are updated before the Olympics. The two largest manufacturers of DSLRs traditionally rely on professional photographers and news agencies who are ready to buy the most advanced technology for large-scale news events. However, a couple of years ago Nikon himself violated the established tradition by releasing the Nikon D4s model “out of schedule”, but in 2016 he returned the status quo.

Get a quote Nikon D5

Let’s see what has changed in the new camera, how can it surprise photographers? But what remains unchanged?

The first and main thing that does not go away over the years is protection and ergonomics. The cameras of the “Olympic” class are designed in such a way that an experienced reporter, picking up a novelty, even in complete darkness could find all the buttons in the usual places and take that very unique picture.

In the dark, you can turn on the backlight not only on the display, but also on the buttons on the camera.

The metal housing of the Nikon D5 can withstand shock, shock, dust and moisture. Reliability and once again reliability is the motto of cameras of this class. Therefore, lovers of compactness and low weight let them relax a little: Nikon D5 is large and heavy.

Everything else in the camera has changed to one degree or another. As always, let’s start unraveling the tangle of innovation from the matrix. It has a full-frame CMOS sensor with a resolution of 20.8 megapixels. This is a brand new sensor. This is evidenced by at least the maximum possible sensitivity value – ISO 3 280 000 in the extended Hi-5 range. Raw RAW files can be written to a memory card in 12- or 14-bit format, with or without compression.

The EXPEED 5 processor is paired with the sensor. Little is known about this gray cardinal of image processing – only the name. But we know that it is the processor that is responsible for the speed of the camera. And here Nikon D5 is on top!

The maximum burst speed with a moving mirror and tracking autofocus is 12 frames per second, with a mirror lock – up to 14 frames per second. And this with the volume of a continuous series of up to 200 shots in RAW!

Even with a very short press of the shutter button, the Nikon D5 manages to take a few shots, from which you can then choose the most successful.

Another joint achievement of the matrix and the processor was the ability to record high-definition video 4K (3840 × 2160 at 30 frames per second). Naturally, shooting in Full HD format is also supported, and with a frequency of up to 60 frames per second.

The autofocus system has undergone major changes. The Nikon D5 has a new phase focus sensor, consisting of 153 points, 99 of which are cross-shaped. The sensitivity of the center point is such that it allows autofocusing at a light level of -4EV! The remaining points work up to -3EV.

In the best traditions of professional SLR cameras, the Nikon D5 does not have a rotatable display, but its screen has become a touch. We will talk about this innovation more than once in our test. By the way, the resolution of the display is quite impressive: 2.36 million pixels with a diagonal of 3 inches.

Contrary to fashion, Nikon D5 did not get built-in Wi-Fi or GPS, at least as standard. These options are available as external models. For example, the WT-6 module allows you to work wirelessly with a remote FTP server at a distance of up to 200 meters (good for a camera?) And allows the camera to interact with smartphones through the Snapbridge application.

But the classic Ethernet, so necessary at major sporting events, is present. By the way, its speed has increased one and a half times compared to the Nikon D4s and now amounts to 400 MB / s.

Finally, we touch on the issue of memory cards. High-speed photography, 4K-video – all this requires high recording speeds, which familiar Compact Flash can do worse. Therefore, the camera comes with two XQD card slots. But for retrograde there is the opportunity to order a Nikon D5 with two CF slots or even replace the unit with memory card slots in the service. 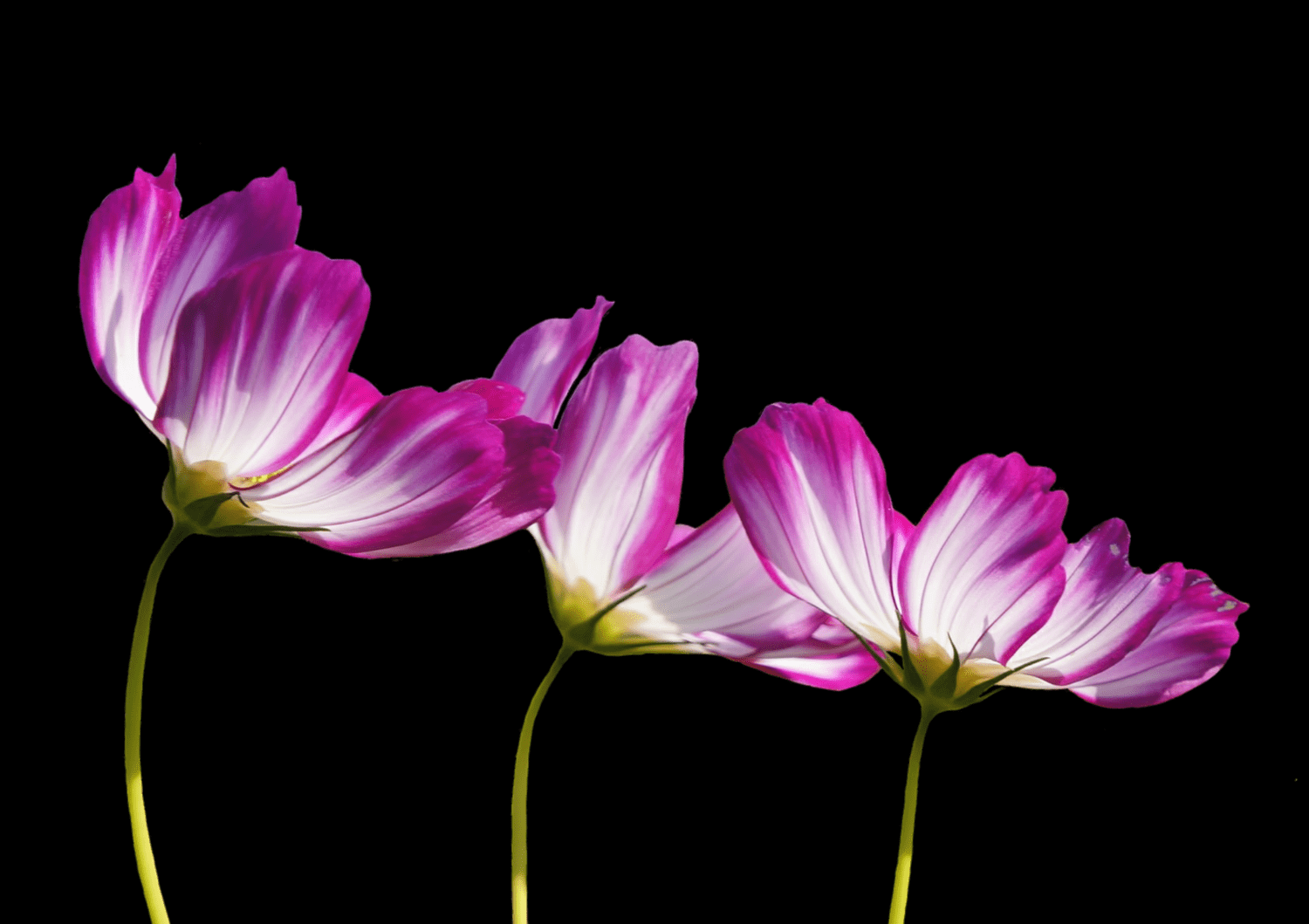 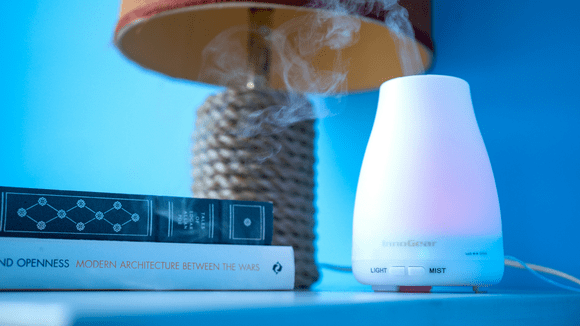