Today, in our test studio, the Nikon D610 is a full-frame SLR camera with a 24-megapixel sensor and a price that is very affordable for this class of cameras. We will test this new product in the format of the week with an expert that has already become familiar to Prophotos readers. Day after day, I will publish a new part of a large review, devoting each chapter to particular camera features or shooting experience in different conditions. But let’s start traditionally with an acquaintance …

The Nikon D610 was introduced in October 2013, just a year after the release of its predecessor, the Nikon D600. The characteristics of both models differ as little as the dates of their release. Nikon D610 has redesigned white balance automation (improved skin tone transmission, working under artificial lighting), increased the speed of burst shooting from 5.5 to 6 frames / s and added a quiet shooting mode in series at a speed of 3 frames / s.

The last two characteristics owe their appearance primarily to the new shutter unit. According to many photographers and experts, replacing the shutter was the main reason for the release of the new model. The fact is that some owners of the Nikon D600 complained about the too frequent appearance of contaminants on the matrix of their cameras and blamed it on the specific design of the camera. Well, let this be the first test for the Nikon D610. I take a white sheet out of focus with the maximum closed aperture at the very beginning of testing. Let’s see on the last day of the test, how much dust has increased on the matrix? However, I’ll make a reservation: I’m not going to limit myself to changing optics or choosing “greenhouse” shooting conditions. We test cameras only in real shooting situations.

Speaking of the matrix, I recall that the camera uses a full-frame (24×36 mm) CMOS sensor with a resolution of 24 megapixels. The Expeed 3 processor is paired with the matrix.

The same module that was used in the Nikon D600 is responsible for focusing in the camera – this is the Nikon Multi-CAM4800 with 39 points, 9 of which are cross-shaped. The sensitivity of the sensor reaches -1 EV (ISO 100, 20 ° C). All sensor points retain their work when using lenses with aperture up to f / 5.6. When using lenses with a lower aperture, part of the points becomes impossible to use. However, several points in the center of the frame work even with f / 8 lenses.

Work with 39 or with 11 points of autofocus 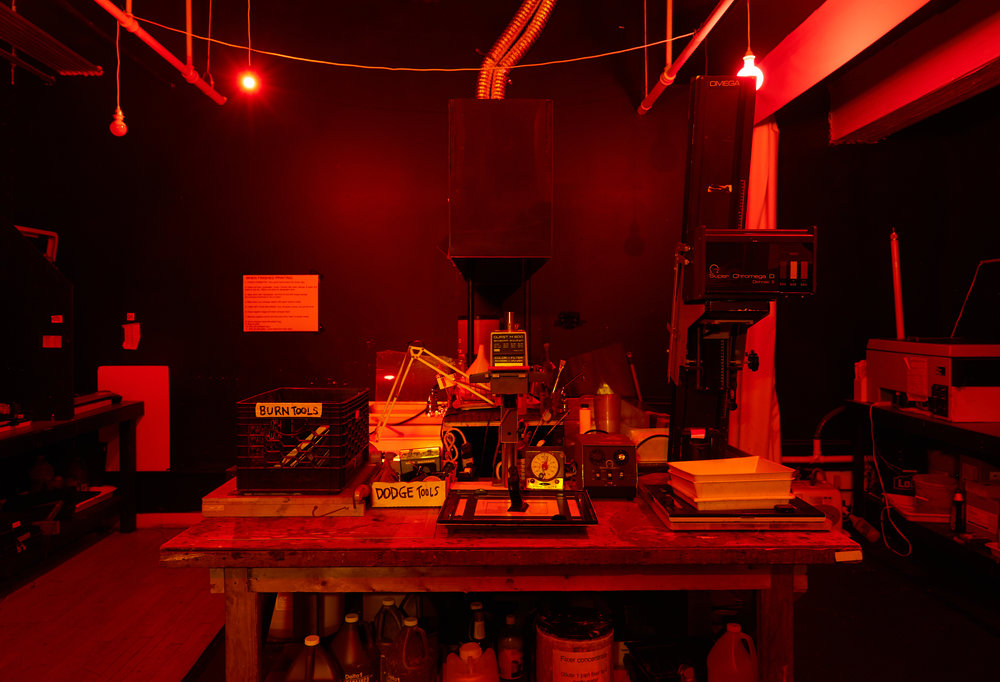 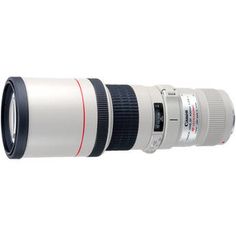