Sony has taken an important step forward in the field of image sensor manufacturing by announcing the development of a new multi-layer backlit sensor that reads from all individual sensors simultaneously. True, at this moment only a resolution matrix of 1.46 million pixels has been implemented, but the results obtained look promising.

The new matrix allows you to read information from all “pixels” at the same time due to the fact that each single sensor has its own analog-to-digital converter (ADC) located on the “lower chip”, the plane of which is lower than the “upper chip” containing active photosensitive elements. A huge number of DACs makes it possible to read at the same time – instead of being widely used now in serial signal readout, row after row, since traditional CMOS matrices contain a much smaller number of DACs connected by parallel columns.

Instantly reading the signal across the entire matrix avoids the “rolling shutter” effect (literally – rolling shutter), in which various distortions appear on the image of moving objects – due to the delay between reading rows of pixels one after another. In existing matrices, fast-moving objects are curved as they move through the frame, since the top row of pixels is read earlier than the bottom. Curvatures can even go to the point of complete image tearing and strange stroboscopic effects.

In relatively harmless situations, artificial lighting may cause streaks in the image.

The global shutter, in which the entire frame is read at a time, solves all such problems.

Taken with an exposure time of 0.56 ms

Sony developers claim that their new matrix is ​​the world’s first highly sensitive back-illuminated K-MOS sensor with parallel DACs at the pixel level, and the total number of pixels exceeds 1 million.

Although a million pixels is not enough for today’s photographers, it is still a big step towards creating a matrix that is perfect from the point of view of the problem of the rolling shutter. Matrices with a global shutter will no longer need a mechanical shutter – an electronic shutter will be enough to take pictures of moving objects without distortion. The possibilities of using the electronic shutter when shooting with flash will also sharply increase, not to mention working with fluorescent and LED lighting without fear of the appearance of stripes in the image. To a lesser extent, the global shutter will be useful for shooting videos.

Sony experts report that they had to use 1000 times more DACs than would normally be required for a 1-megapixel matrix. Additional DACs require much more power current, so special low-power DACs have been developed for this chip. In addition, the new high-speed data transfer design provides higher read and write speeds required for parallel operation of all DACs and digital data transmission.

It will probably take some time before the new technology is implemented in high-resolution matrices – with a large number of smaller pixels – and begins to be used in cameras available in the mass market, but there is every chance that this will happen in the foreseeable future . 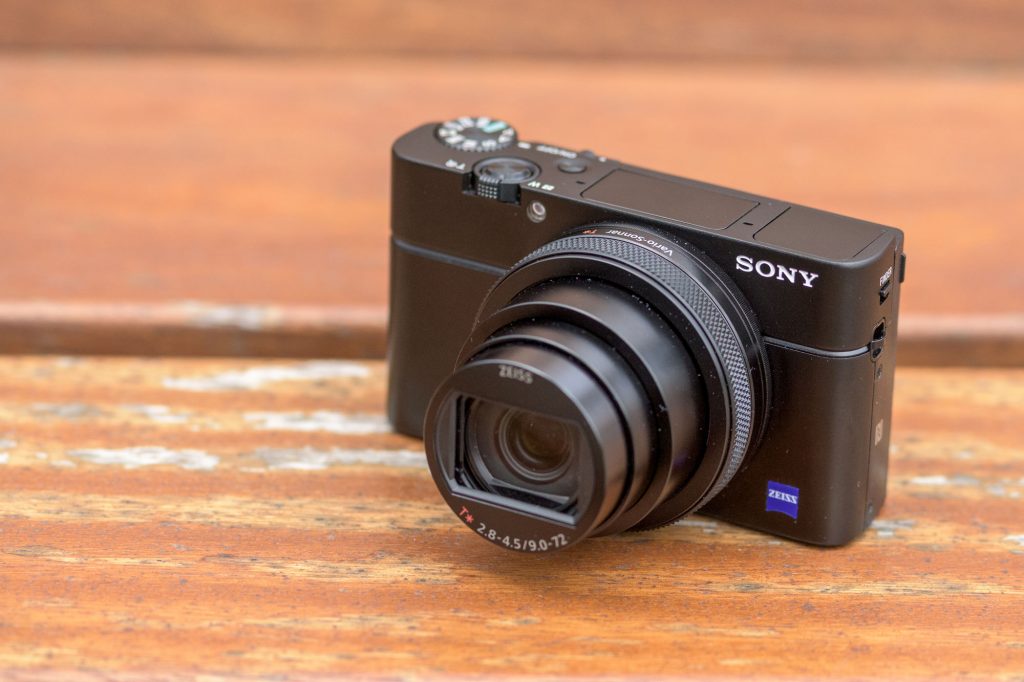