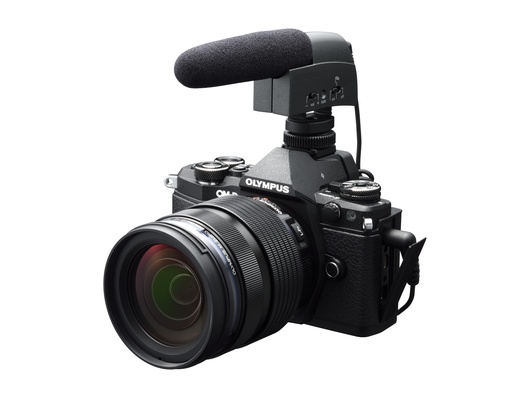 On February 5, 2015, Olympus announced its new mirrorless camera, the Olympus OM-D E-M5 Mark II. It is hard to imagine, but exactly three years have passed since the time when its predecessor OM-D E-M5 was released. The Japanese are stubborn and hardworking people, so instead of resting on their laurels, Olympus engineers worked tirelessly to improve the already good camera, introducing new technological solutions into the original design. And before us is the just announced result of their painstaking work – the Olympus OM-D E-M5 Mark II. We will test this camera in the “Week with an Expert” format, publishing new parts of the big test every day.

As in the fashion world, where each brand can be recognized by its characteristic handwriting, and in the field of photographic equipment: each manufacturer tries to create a product, guided by his ideas about the beautiful. In the new OM-D E-M5, Mark II Olympus has retained the canonical style for the entire OM-D series, which retro fans will surely appreciate. The camera is made in antiquity and is available in two versions – black and silver.

For the convenience of grip, on the case there are many anti-slip inserts, decorated “under the skin.” In place under the thumb is a convex rubberized tubercle, which also adds convenience and allows you to hold the camera more securely. In general, when you take the OM-D E-M5 Mark II in your hands, it seems that when designing the case and controls, the Olympus engineers gathered at least a thousand photographers and tried to take into account all their wishes, everything is thought out and convenient here. For those who for some reason did not fall into this thousand, there is the possibility of individual reconfiguration of almost all buttons and controls.

Also in favor of the fact that the camera is aimed primarily at advanced amateurs, says its all-weather capability. The manufacturer declares that the camera body is reliably protected from dust and splashes, and this allows its use in extreme conditions.

For those who have a passion for aqua photography, a special box will be available, with which it becomes possible to shoot at a depth of 45 meters. Without boxing, despite excellent protection, the camera cannot be lowered into water.

Of course, the matter was not limited to cosmetic improvements, and the most interesting is hidden in OM-D E-M5 Mark II inside. So at our disposal there was an updated version of the already excellent stabilizer with which Olympus equipped its previous models. After all the improvements, the truly unique five-axis image stabilizer gives Olympus even more reasons for pride and, I must say, not without reason. According to the manufacturer, it allows you to compensate for up to 5 exposure levels and get a crystal-clear image even with telephoto shooting without using a tripod for slow shutter speeds. However, we will demonstrate this more than once in our test.

It is very curious that for such a system, engineers came up with another extremely unusual application. The camera was given the opportunity to take 40-megapixel pictures, provided that it uses a 16-megapixel LiveMOS sensor! In the highly detailed shooting mode, the automation makes eight frames, sequentially shifting the matrix a small distance, not exceeding one pixel. The result of this work is a combined picture with a resolution of 40 megapixels. Unfortunately, for the correct operation of this technology, you still need to use a tripod, and the plot you shoot must be more or less static so that there are no “ghosts” in the combined photo after gluing several frames.

In addition to the stabilizer, the camera also boasts a TruePic VII processor, which is responsible for image processing in the flagship OM-D E-M1 model. Also one of the key features of the new items is fast and accurate autofocus. The focus area here is already 81 pieces, and if desired, the focus area can be set literally with one touch of the touch screen. In the new model, it is not inclined, as before, but rotary. This important feature gives additional freedom for creativity both when shooting with outstretched arms (for example, in a crowd), and when photographing from a tripod, from the most uncomfortable positions.

For those who prefer to compose the frame in the old fashioned way through the viewfinder, I also have some good news. The camera is equipped with an excellent digital viewfinder with a resolution of 2.36 million pixels with 100% frame coverage. This means that during the sight you will observe exactly the picture that the camera will make. It’s nice to realize that the manufacturer has approached the question of customizing the camera interface so pedantically. The OM-D E-M5 Mark II even implements the ability to change the parameters displayed in the electronic viewfinder. Everything is like in the top models.

Nowadays, it’s quite difficult to find a camera that does not have a built-in video recording function. On the mode dial, the Olympus OM-D E-M5 Mark II flaunts the image of the video camera, which means that this kinomania and our test subject did not bypass.

It is worth saying that here this function is not implemented for show. So, in addition to fully manual settings for shutter speed, aperture and white balance, there is the ability to focus in pick mode, when objects that fall into sharpness are highlighted in white.

When shooting a video, all the privileges that are available in the photo mode are available, namely the five-axis image stabilizer and tracking autofocus. Focus point selection can also be done with a simple touch on the touch screen. As for the shooting modes, there is a wide selection of 1080p formats with different frame rates – 60, 50, 30, 25 and 24 frames / s. Those who demand uncompromising quality from the camera will not be offended. Especially for them, the manufacturer endowed the camera with an All-intra compression mode, which allows you to receive an output video stream with the highest bitrate of 77 Mb / s. Well, first things first. 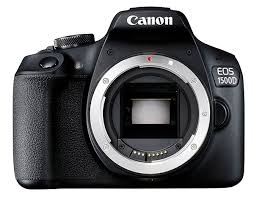 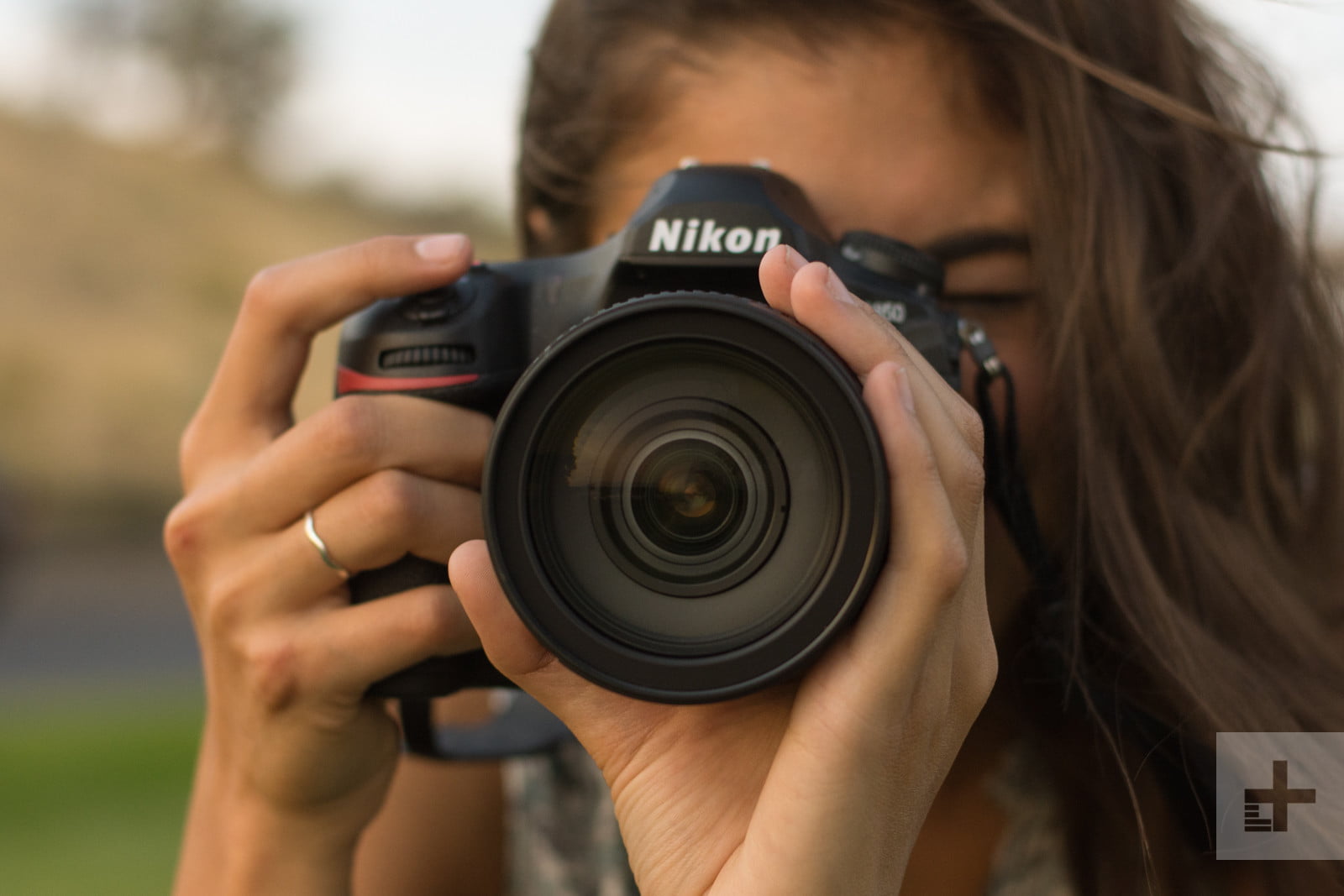