TRICKS TO AVOID THE "RED EYES" EFFECT ON YOUR NEXT PORTRAITS 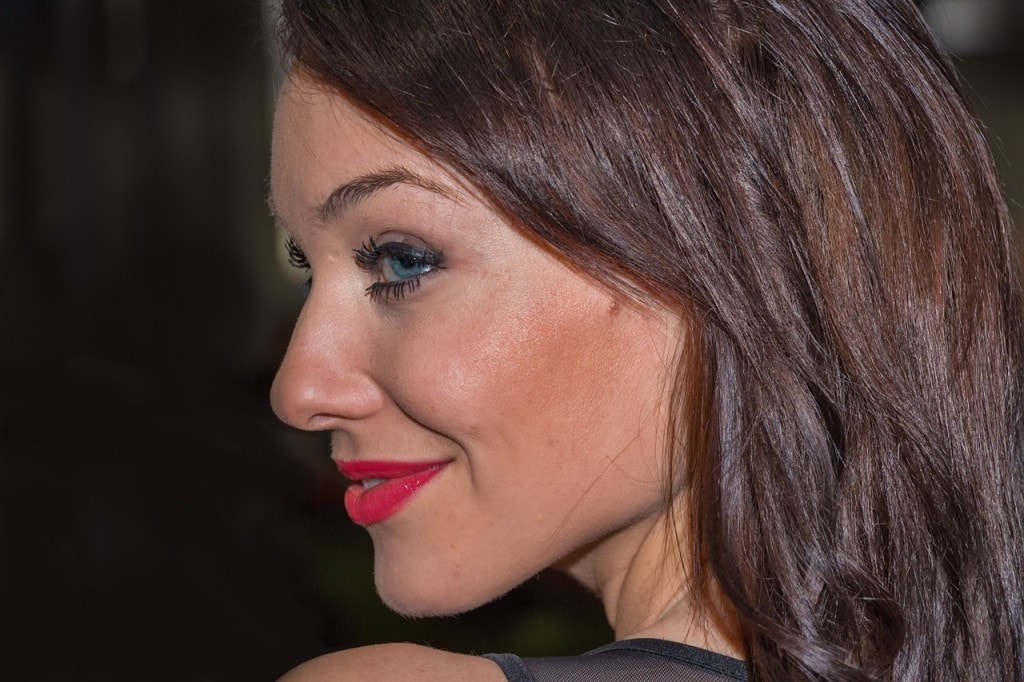 Are you bored that your night portraits turn out of the Crespuscle movie? If your models do not belong to the Cullens, you don't have to capture their red eyes. Yes, I know, you don't do it on purpose… the camera does it alone and then you have to touch it up with some editor so that the eyes look like those of a normal person and not those of someone possessed by Lucifer or any other supernatural creature. Well, if you want to save yourself that tedious job, which also offers somewhat unnatural results, stay here that I will tell you some simple tricks to avoid red eyes in the photos at the time of the shot. You will see how simple they are.

WHY DO RED EYES APPEAR IN PHOTOGRAPHS?

Understanding why this phenomenon occurs will help you avoid it and you may even find your own tricks. Red eyes appear mainly in compact cameras where the flash is very close to the lens. When shooting, when there is very little ambient light, the pupils are dilated to receive more light, what happens is that they also receive the flash light and this light is reflected in the back of the eye (plagued with blood vessels, hence its color ). It also happens when you shoot with a reflex camera with the built-in flash for the same reason. Once you know why it happens, I will tell you how to avoid it.

Your camera may have this red-eye reduction option that works by emitting flashes before shooting so that the pupils close. What happens is that this system does not guarantee that red eyes do not come out so I recommend that you use other means to avoid having to finally resort to retouching in publishers.

In this type of cameras, you can not move the flash away from the camera and therefore also the lens, so you can use the following tricks : 1. Try to put your model in the place where your eyes can receive more ambient light so that the pupils do not open so much. That is, to be placed in the brightest place in the room. This is not always possible, so we need to resort to other strategies. 2. If there are several people who are going to be portrayed, try to interact with each other so they do not look directly at the camera. So you will also get a more natural and spontaneous snapshot. Likewise, if it is only one person you can ask him to turn his face to the side and not look directly at the camera. If this is not possible either, because they want a portrait from the front and looking at the camera, or you want it, for whatever reason, there are more ways to achieve it. 3. Ask your model or models to look at a point of light for a few seconds, then count to four, look at the camera and shoot! This is a way for the pupils to close before you fire the flash. 4. Another homemade trick is to place a small white cardboard under the flash at an angle of about 45º so that the light of this one bounces upwards and does not hit the eyes of the people portrayed directly.

In these cases it is much easier. The flash and the lens are further away and even independent of each other and you can more easily achieve that the light does not reach the eyes directly. In the event that the flash is attached, you just have to direct it towards the ceiling so that the light bounces and becomes more diffuse. In this way you avoid safe red eyes. With the hand flash you just have to direct the light to the side instead of directly to the face. Have you seen how easy it is? Well then ... what are you waiting for to practice? Oh, of course, it's dark at night… ok, then I give you permission. While, if you found this information interesting, you could share it so that your Facebook, Google + or Twitter contacts can also access it and when they make you a photo at your next party do not look like the cousin sister or brother-in-law of Eduard Cullen (no matter how fashionable they are ). Thank you and see you soon!