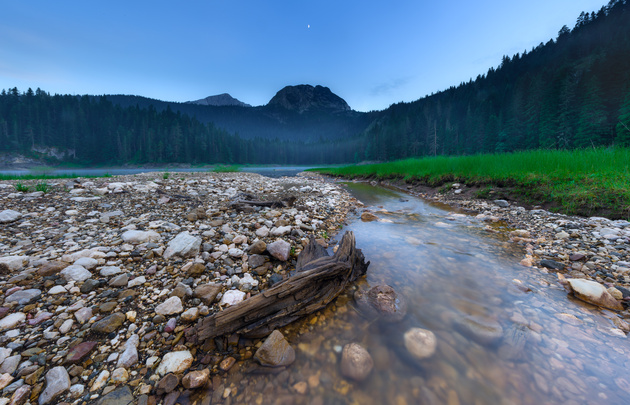 In the view of most photographers, a panoramic shot is a horizontally elongated “long” shot taken with a very wide (maybe even 360 °) viewing angle …

Panorama in the view of an ordinary person

However, in modern photography, panoramas are called not only and not so much a picture taken with a wide viewing angle (some kind of landscape, for example), but an image sequentially assembled from several separately shot frames. In this case, each subsequent frame is shot “overlapping” to the previous image for the convenience of subsequent gluing of the final image. The resulting picture does not have to have a wide viewing angle and may well preserve the standard aspect ratios of the frame.

Panoramic photography is often used in landscape photography, but it is not limited to it. Panoramas are made in both architectural and interior photography, and even when shooting portraits!

Technically, this frame is also a panorama. Like the previous shot, it is made of three vertical frames.

What are the advantages of panoramic photography for a photographer and why is it worth mastering this technique?

I accidentally made this shot during portrait photography. On the camera I had a Nikon AF-S 50mm f / 1.4G Nikkor. In order not to be distracted from my main work, I shot four vertical frames, from which I subsequently collected this panorama.

One of the shots taken for panorama

Of course, it is not always possible to use panoramic shooting instead of a wide-angle lens. If you have a lot of movement in the frame or you are moving yourself (traveling in a train, for example), you simply won’t be able to glue the panorama – the position of the objects in the image from frame to frame will be completely different.

A frame taken with a wide angle lens. Due to perspective distortions, the house in the photo lost its natural proportions.

When gluing panoramas, the proportions of the architectural object are preserved. And also this is an example of a vertical panorama, sometimes it is called vertorama.

The image size is 12416×8278, about 103 megapixels. What modern photographic equipment can provide a photographer with such a resolution and viewing angle? Any, if the photographer knows how to work with panoramas. By the way, this is also an example of a panorama made by a telephoto lens. It is shot on a Nikon D810 and a Nikon 85mm f / 1.4D AF Nikkor lens.

Panoramic gluing of frames shot with the Nikon AF-S 24–85 mm f / 3.5–4.5G ED VR Nikkor not the fastest (albeit high-quality) zoom. Individual shots were taken with a focal length of about 70 mm, aperture – F5.6. Thanks to panoramic gluing, I achieved a serious blurring of the background and pleasant bokeh, which is not always possible to expect from a similar class of optics.

The portrait is assembled from two frames made on a Nikon 85mm f / 1.4D AF Nikkor lens, so it’s square. Thanks to panoramic gluing, it was possible to obtain an interesting blurring of the background and an unusual aspect ratio of the frame without using framing.

What is needed for panoramic shooting?

What equipment is needed for panoramic shooting? Let’s find out.

Panorama taken with a strong vignetting lens. The black stripes at the joints of individual frames are especially noticeable in the sky. Vignetting (darkening the image at the edges of the frame) is also harmful when shooting panoramas, because it is important to achieve uniform exposure throughout the frame. Taking pictures with vignetting into a panorama is much more difficult. However, moderate vignetting, as well as slight distortion, is treated when processing images in RAW format.

In view of the foregoing, I recommend using optics optimized for modern quality standards when shooting panoramas. Monocles and “helios” leave for other types of shooting! I mainly shoot panoramas with a Nikon AF-S 18-35mm f / 3.5-4.5G ED Nikkor lens, sometimes I use the Nikon 85mm f / 1.4D AF Nikkor portrait camera and the Nikon 70-200mm f / 4G ED AF-S VR Nikkor lightweight telephoto. In addition, Nikon AF-S 28mm F / 1.8G Nikkor, Nikon AF-S 24mm f / 1.8G ED Nikkor, Nikon AF-S 20mm f / 1.8G ED Nikkor will be the perfect choice for shooting panoramas. . Of course, panoramas are very convenient to shoot with the Nikon AF-S 24-70mm f / 2.8G ED VR Nikkor universal zoom lens. Lenses for full-frame devices are listed above, but they are also suitable for “cropped” cameras with an APS-C format matrix. However, if you want to have a wide-angle lens for a “cropped” device, it is better to use a model specially developed for them – it will give a larger viewing angle and, all other things being equal, will be much more compact. Among the wide-angle lenses created specifically for the crop, Nikon AF-S 10-24mm f / 3.5-4.5G ED DX Nikkor can be noted.

Which tripod is suitable for panoramic photography? Any. The main requirements are reliability, stability and convenience. Some believe that panorama shooting is not possible without a special panoramic tripod head. This is not true. A panoramic head (as well as a simpler device – a nodal bar) is not always needed. It is used when the frame has a foreground close to the camera, because in these cases you have to deal with the parallax phenomenon. We will talk more about the practice of shooting panoramas and the fight against parallax in the following lessons. Stay with us! 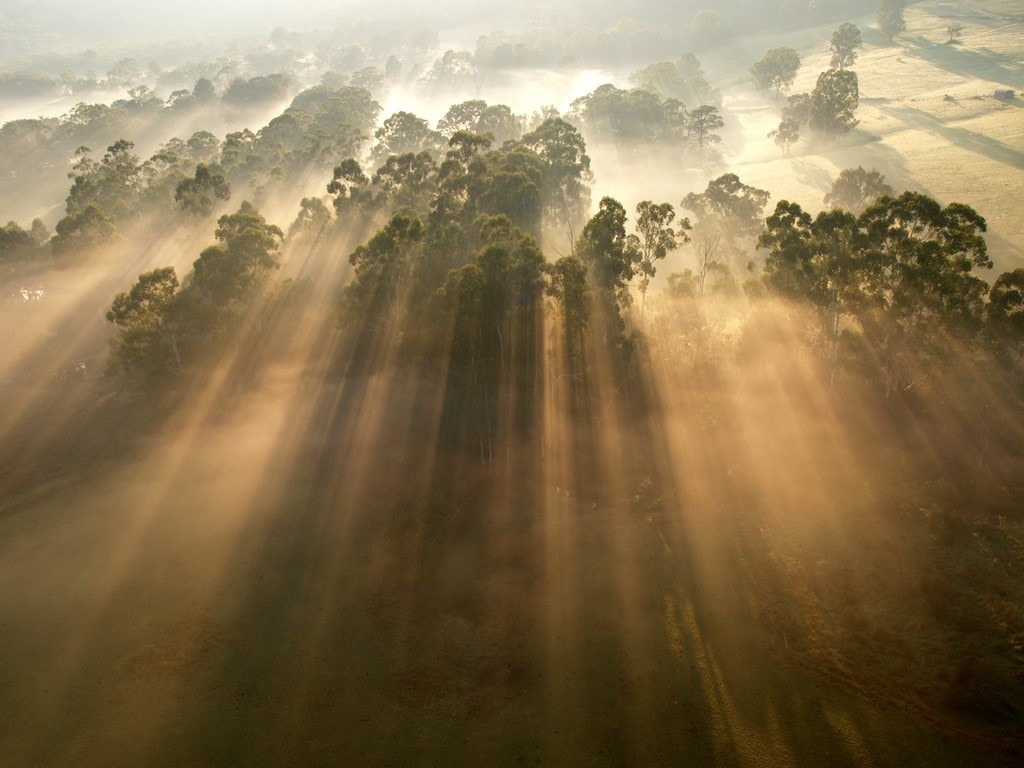 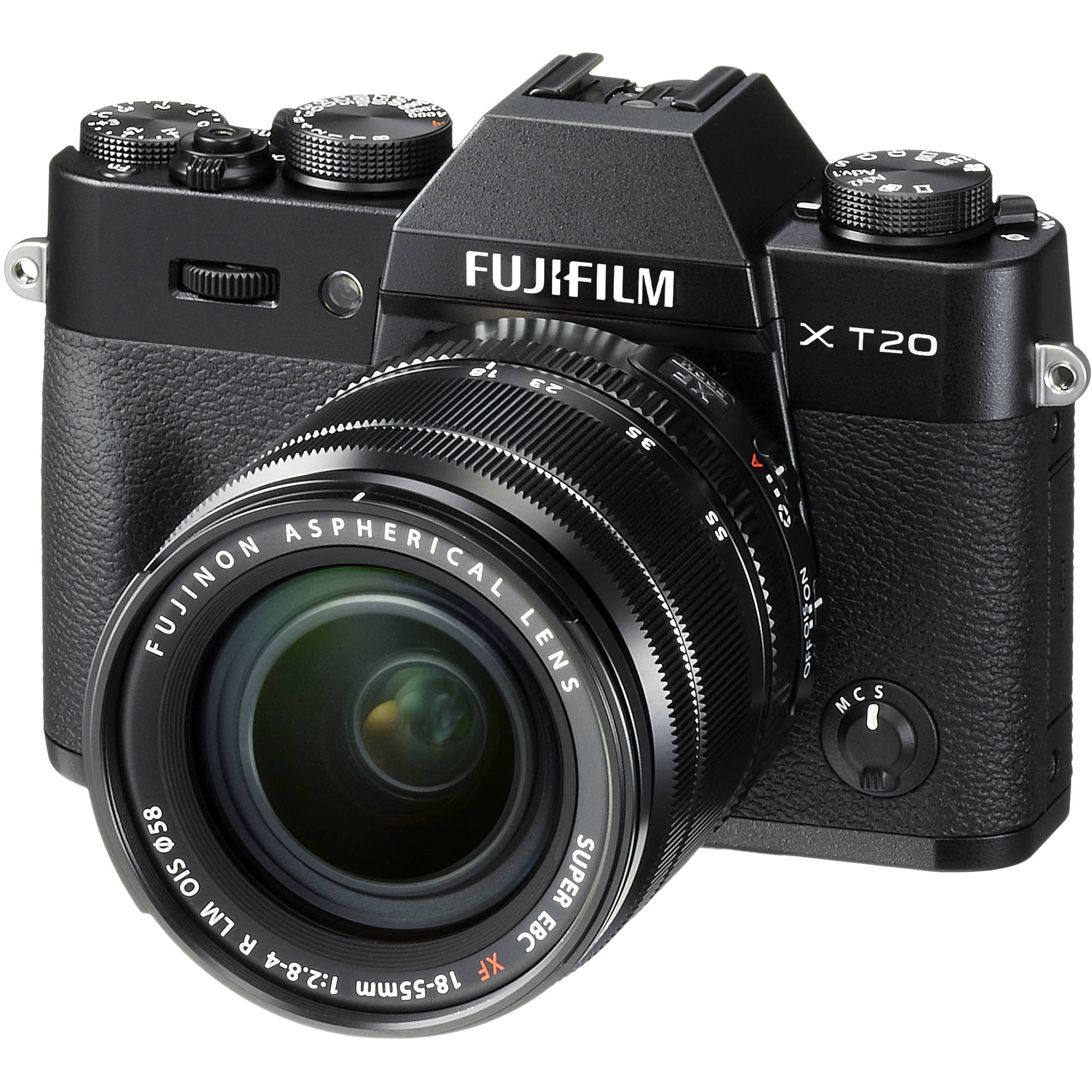