Many of the newbies and novices in the field of photography would have at some point or the other heard of a device called the charge coupled device. This article will tell you all about the charge coupled device and how it relates to your photography camera. You may be on the hunt to buy a new camera and are perplexed by the choices that are available on the market. Some of the cameras that you see might have this rather new piece of technology that is called the CCD. Though it might be more expensive than a camera that does not have this particular piece of tech. It is a worthy investment.

A CCD (Charge – coupled device) is a device that is used to help the movement of electrical charges from the inner area of a device to an external area where this charge can be manipulated by the user for his purposes. A charge coupled device is essentially a Metal Oxide Semiconductor or popularly known as MOS capacitors in the electronics world. It somewhat works like a converter for the light in the device. The MOS sensors are used to convert light energy into electrons. Now, if you are a professional photographer you might think, how Is this small piece of electronics help you in your professional headshots. The fact of the matter is that the charge coupled device helps brings more clarity into the images that you capture. The charge coupled device sensors have an ability to create very high quality images that are not affected by noise. The charge coupled device basically is used to take the charge from the chip and then relay it to an ADC (Analog to digital Converter). This Converter then takes the charge, measures each of them and converts each pixel’s values to a digital form that is to a binary form.

Some Photography services require that you capture very highly detailed pictures. Things extensively like pictures in the medical field. Though you may not use your camera to capture medical images, the point is that if it is used by medical professional to get images, imagine how clear and detail oriented these photos must be. This comes extremely handy when photographers need extremely detailed photography prints for services that require that you capture a larger set of hues. The Charge coupled devices come in different sizes, meaning just like how cameras are classified based on their resolutions like 2 Mega pixel or 20 Mega pixel, the charge coupled devices are measures in inches. Typically, only expensive cameras have the larger versions of the charge coupled devices like the 1/3 inch. The larger the sensor, the better images t will produce because it will be able to take in more light. This will come in handy especially when you are doing some photoshoots for a wedding album. The charge coupled devices are also available in smaller versions that are not so expensive like the 1/6 inches version or the 1/5 inches version. Most of the advances cameras already have these devices built into them. The Charge coupled device not only helps in providing more crisp pictures, it also helps in proving more detailed video capture.

Since the CCD handles light directly, it has the ability to make photos and videos that are captured in low light conditions look better than they would actually turn out to be. This will be a useful feature if you are doing any type of urban photography especially in the night time. Some very high end professional video cameras have three separate charge coupled devices embedded in them. Each device is used to capture one distinct colour. The 3CCD model cameras use this charge coupled devices for capturing red, blue and green separately. Because each of these colours pass through a dedicated device, the number of distinct hues that you receive in the final picture are magnificent.

It is for this very reason that the charge coupled devices find their way into many modern devices that are based upon receiving and viewing accurate pictures. This technology is used in many astronomical cameras and astronomical telescopes that are used to gaze at heavenly bodies. They also find uses in bar code machines and in advanced cameras that are used by robots and Artificial Intelligence. It is also used in OCE (Optical Character Recognition) to be able to convert a written piece of text to digital form. These are some of the few applications that the charge coupled devices have. SO be sure to have a camera that has it. 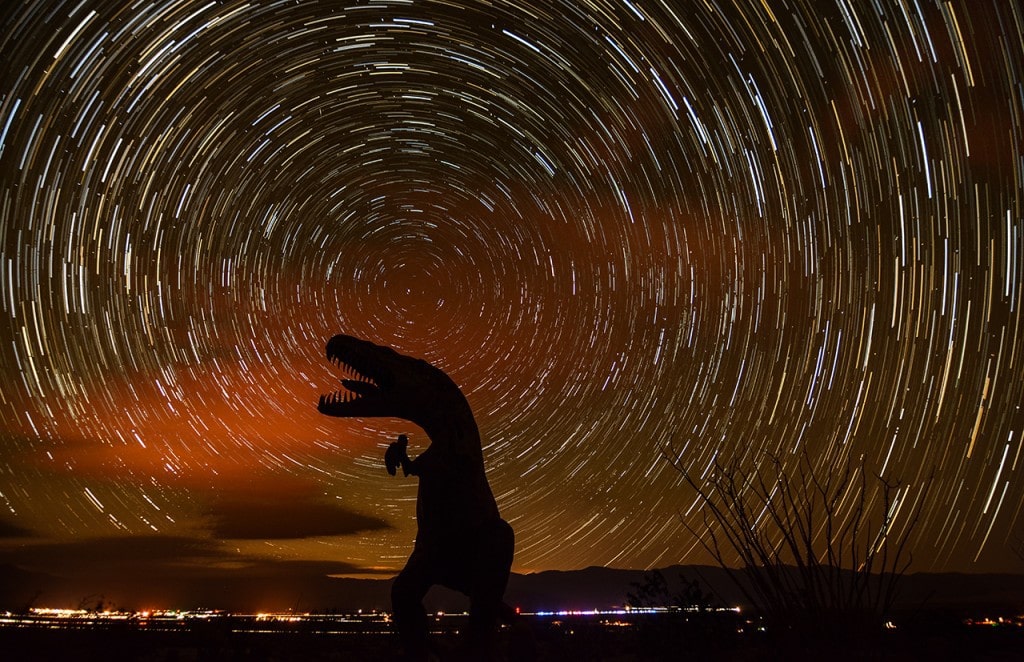 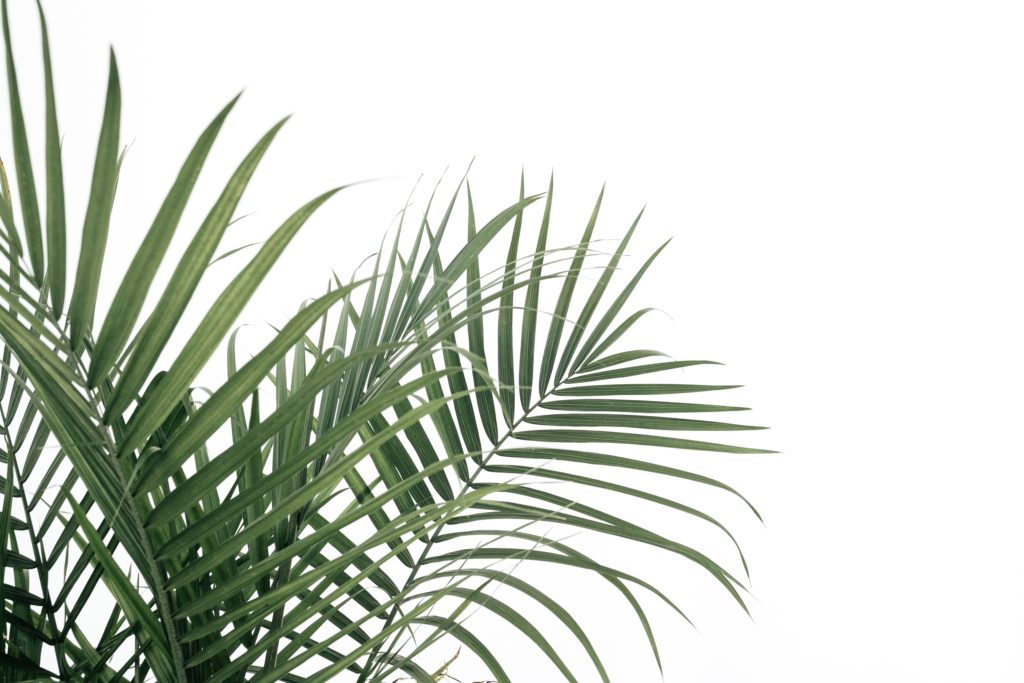