HOW TO USE FLASH IN HIGH SPEED ??PHOTOGRAPHY 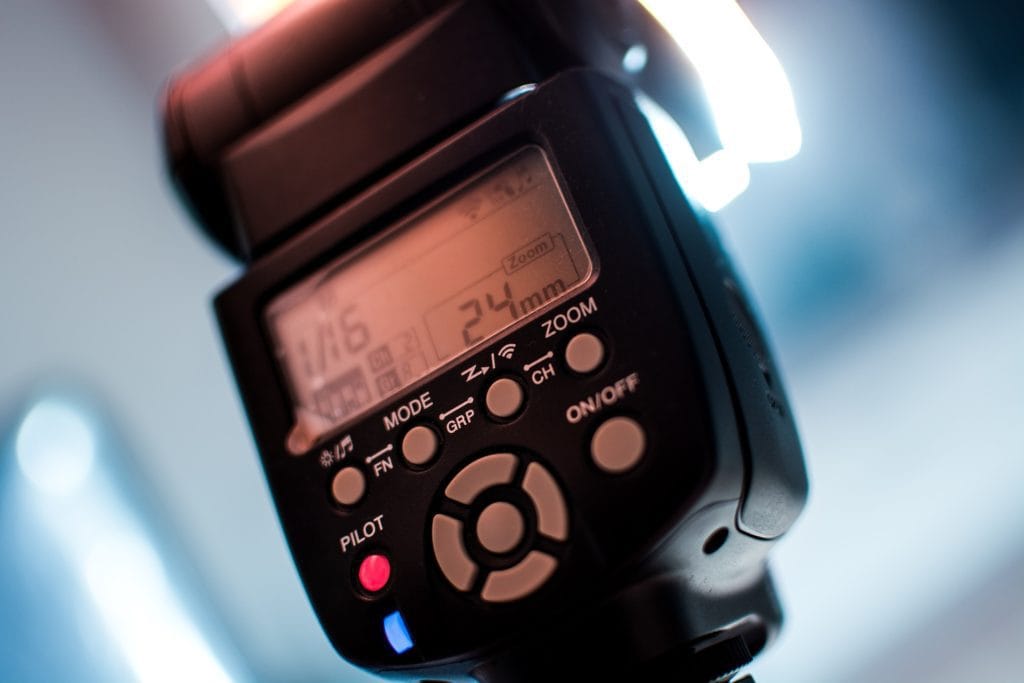 Surely by now you know that one of the variables of what we call the exposure triangle or triangle of light is speed . Surely you have also checked for yourself, how higher or lower speeds can affect the image; faster speeds greater ability to freeze the movement, and slower speeds, lower capacity to do so (the movement is printed on the image). So far so good, right? Now, when we put the word flash in the middle of the equation, it seems that the thing is more complicated for us. So, I will try to explain it in the simplest way possible so that you don't run away before you start reading

HOW DOES THE SYNCHRONIZATION BETWEEN THE FLASH AND THE CAMERA WORK?

To understand how the process works, you must first clarify how the camera shutter works . The shutter of the SLR cameras is formed by two horizontally placed curtains (known as a focal plane shutter), and they are the ones that when the shutter button is pressed, open to let light into the sensor. The process can be divided into 6 parts: That is, the flash fires when the sensor is open and therefore receiving the exterior and / or flash light.

So far there seems to be no problem, and generally there isn't as long as we don't get out of the parameters known as maximum synchronization speed . Do not panic, now I explain We've talked about the shutter curtains before, right? We have already commented that when the shutter is pressed, the mirror rises and the first curtain opens the time determined by the shutter speed and that is when the flash fires before the second curtain starts to rise to cover the sensor again . The faster the shutter speed, the faster this process has to be, but there is a maximum speed for this pair of curtains to work with this system and they are all those less than or equal to what we know as maximum synchronization speed.  It is, therefore, the maximum speed at which we can shoot leaving the entire sensor exposed at the time of flash firing . And you will say, and why is this important? And I will tell you, imagine a lamp illuminating a table, for example, what if we put an opaque object in front of you? We create shadow, right? Well this is what happens when we leave that sync zone: By increasing the shutter speed, we force our shutter to go faster, but since it has mechanically a maximum speed that it can reach, to achieve this, what it does is that the second curtain begins to rise before the first reaches the end of the route , exposing the sensor through the groove created by the two curtains when moving. The more speed we need, the narrower this groove will be , since the second curtain will begin to move first. Do you remember that before we said that the flash fired when the sensor was exposed? Well, in this case, if we exceed the indicated synchronization speed, there is no time when the sensor is completely discovered, because the second curtain needs to start the movement before to satisfy the shutter speed that we have indicated. What happens then when the flash fires? What happens when you put an opaque object in front of a light source? Well, that, a shadow. If you leave the maximum synchronization speed working with flash, you will see the shadow of the second curtain in the photo, since it will be moving at the moment the flash fires. The maximum shutter speed is determined by the camera and is usually around 1/250 or 1 / 200s

What to do then if we need a shutter speed greater than the sync speed of our flash? What to do, for example, if we want to shoot outdoors with lots of light and a large aperture of diaphragm? Very easy, look for the high speed sync mode (HSS on Canon or Auto FP on Nikon) of our camera

WHAT DOES THE FLASH DO IN THIS MODE?

To solve the shadow caused by the single flash of the flash and the curtain, what this mode does is not to make a single shot, but several , recreating a lighting similar to the continuous one, which adapts to the movement of the curtain and prevents It leaves shadows on the sensor. Now, this system of multiple flash, makes the power of the flash is reduced, so the range of this will be smaller (we must get closer).

WHEN TO WORK WITH THE HIGH FLASH SYNC SPEED?

Normally we use the high synchronization speed, when we need a lot of speed, not only because of the intrinsic speed of what happens in front of us, but in situations where there is a lot of exterior light but we want some flash of the flash to improve, for example a backlight , or because we want to make a portrait with a large aperture of diaphragm and a touch of flash. That forces us to work with speeds well above 1 / 250s, for example, however much we lower the ISO.

DOES THIS MEAN THAT WE SHOULD ALWAYS USE HIGH SPEED MODE WHEN WE WANT TO FREEZE THE MOVEMENT?

No, many times it will be more than enough to work within the established shutter speeds, especially when we have low ambient light, or when the background of the image is not particularly interesting. Surely when we started the article you had in mind a strawberry falling into a glass of water And perhaps you have run to look at your instruction manual and have verified with horror that you do not have this high speed mode. Do not despair, most of those photos you have in mind can be done the same since 1 / 250s is more than enough speed to work with. If you want to photograph a drop of water without dying of despair, check out this article. I hope you found this article useful. If so, please share it so that someone else can benefit from it on Twitter Facebook or Google+. Thank you and see you next time The online HTML CheatSheet website should be the first bookmark of every web developer. It is the best one-page resource to generate the desired markup.