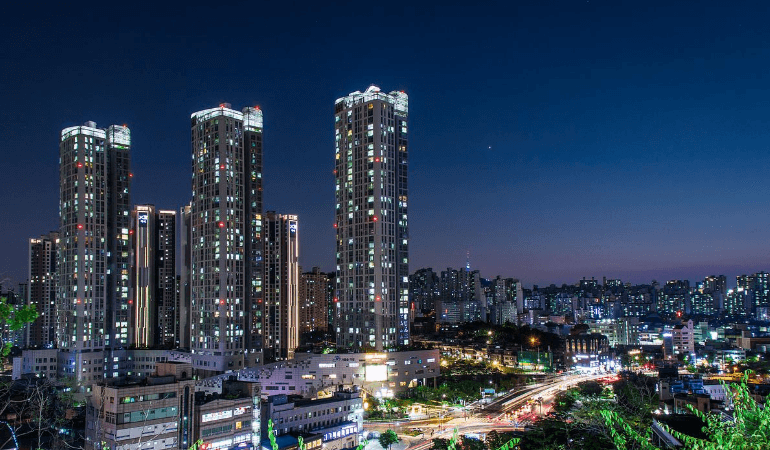 Photography is an art that defines the essence of emotions displayed through it. As Ansel Adams says “You don’t take a photograph you make it…”. The patience and perseverance of a photographer to ‘make’ a photo goes far beyond contemplation. It is the exact angle, the exact timing and the exact capture that can make or break the picture.

Shooting at night gives the liberty of being in sync with the best, nature has to offer. With already brightly lit places, even the mundane look extraordinary. Its like life comes to a standstill with few or no people around, and the beauty of photography takes its course. There is something mystical about the night, and a good photo captures this and elevates its mood to another level. More often than not, a picture taken at night speaks far more and far clearer. The beauty of night far more exceeds the day as during night you will be able to see what is not possible during daylight.

Getting a proper Exposure 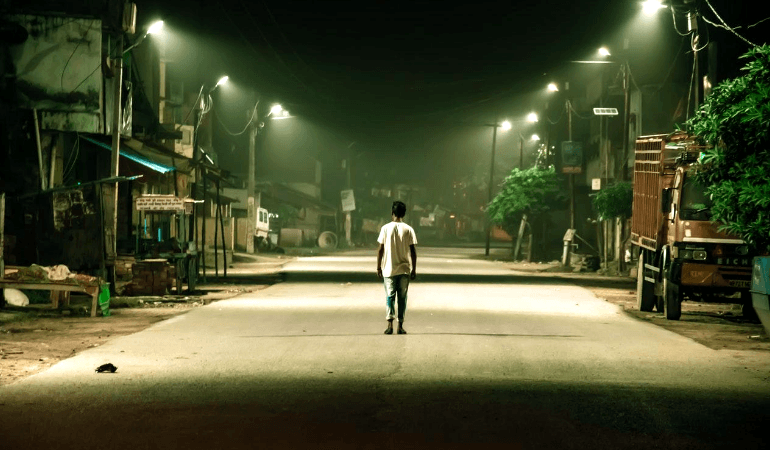 Having the disadvantage of no natural photography lighting, at night digital noise can hand holding creates an issue when not paid heed to. To stabilize one’s camera, a tripod comes in quite handy at night. This helps the stillness of the moment to be captured. Shooting in manual mode seems to be the best explorable option as it puts you in complete control of the camera. One can set the shutter speed, aperture, and ISO according to the required need.

The colors that a camera can capture holds beauty implied to that particular photograph. At night, the pictures will always include a large dark portion because of the limited range of available colors the camera can capture. Shooting in Raw Format dispels such worries and lets the banding in the pictures work out beautifully. Which is why it is recommended setting when it comes down to night photography.

As goes without saying, the amount of light entering the aperture will be far less at night than during the day. So it needs to be opened up more for a clearer shot. Using a lower f/number has the benefit of letting in more photography light and thus amplifying the depth of vision.

The nuances of photography are well understood if the subject and viewpoint are taken well into consideration who to shoot or what to shoot during these hours should be thought of with clarity. For the images to be visually pleasing, it is of utmost importance of how you wish it to project as a final step. The background or foreground and the subject tower more than the skill of the photographer. 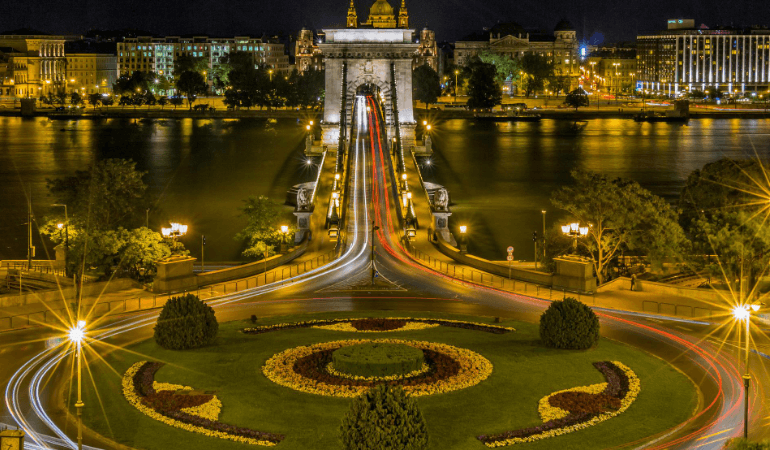 To maintain a well-exposed shot, it is imperative to increase the shutter speed to suit the availability of photography light or lack of it. Trying long exposures of over 30 seconds can be used to exaggerate the movement in a picture. This produces an amazing result when taken in perfection. Shutter speed and creative effects go hand in hand to define a photograph.

Extra flashing and lens hood –A handy flashing always comes in assistance while a photo shoots at night. One might not be very well versed with the controls of the camera to use them without the assistance of vision. In such cases having a flashlight helps in making changes in the setting of the camera. It occasionally could be used in an innovative style to light up areas of your picture as well. Lens hood is also something one needs to carry to reduce lens flare from outside the frame light sources. This process is being taught well in many photography courses though complex to learn once understood easy to apply. 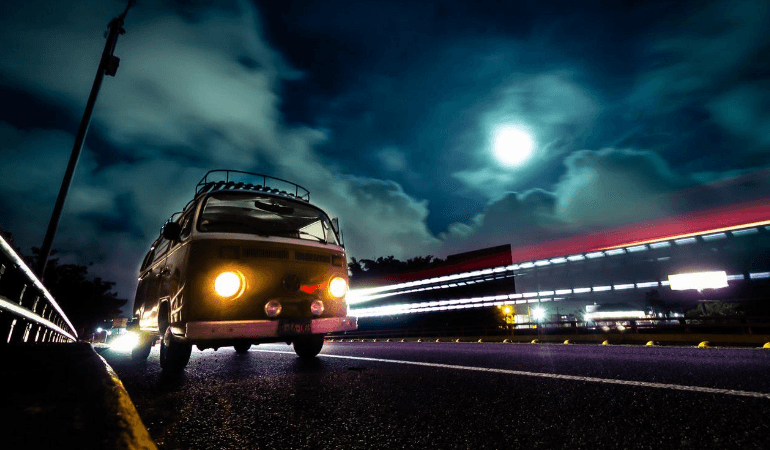 Photos taken of a particular landscape under a particular weather condition has far more possibilities that if these are not considered important. A landscape after the downpour looks entirely different than it would look under the effect of twinkling stars. Similarly, a desert or snow-clad landscape may require different treatment than shooting a city with blazing lights and nightlife. Photography is an art, and it’s totally up to you how you explore the various photo sites.

The novice photographers who have done just some photography courses should not hold themselves back because of little or no exposure to experience. Having a passion for photography is what is most important to bring a picture into life. Its the vision, the unique take on the subject and one’s imagination that lets you fly with wings spread wild, in this field. Get, Set, Click!! 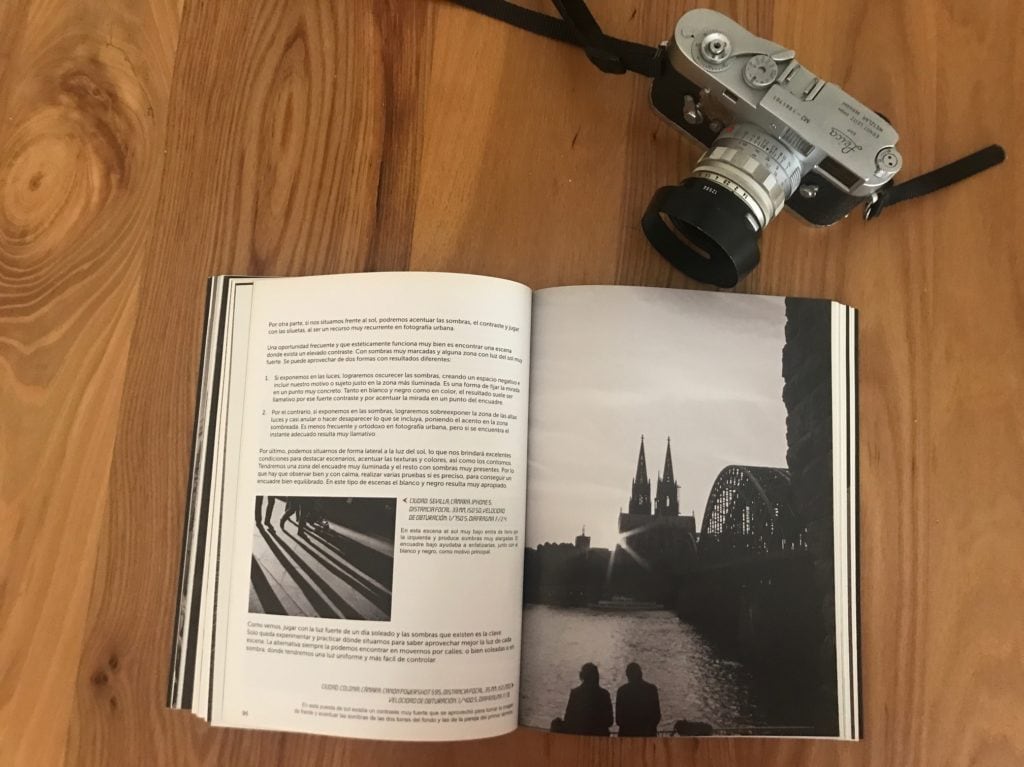 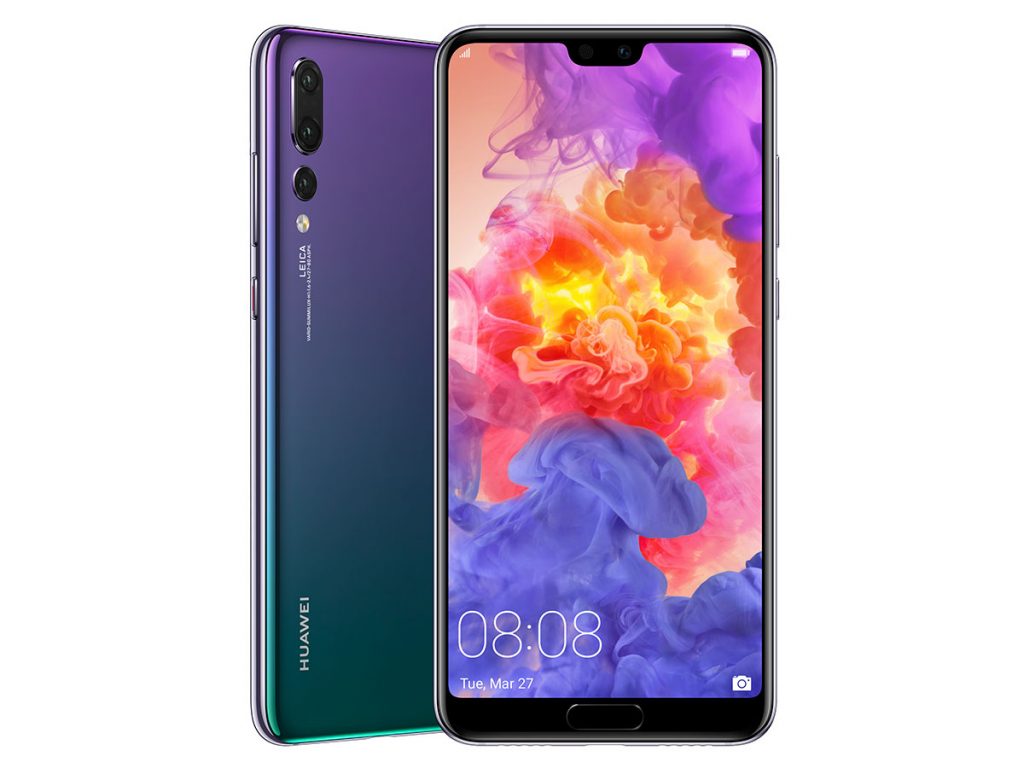